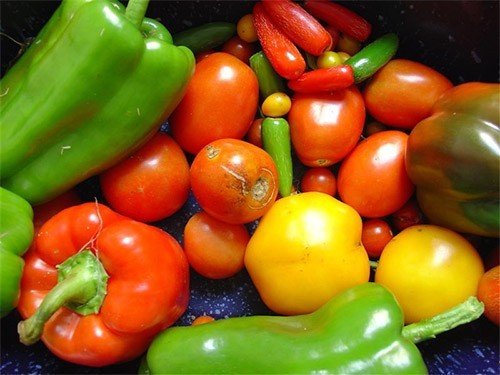 Scientists from the SCRIPPS Research Institute (Scripps Research Institute) and the Mayo Clinic (Mayo Clinic) studied the effect of natural dye fisetin in the fight against old age. The results of their study were published September 29 in the journal EBioMedicine. The authors expect that the substance can extend life by about 10%.

Cells age when they reach a certain level of damage, the aging person. The immune system of a young person is able to clear the body of senescent cells, but the older a person is, the more difficult the process of purification. The accumulation of senescent cells, they can cause inflammation and secrete enzymes that can destroy tissue. Fisetin refers to sinaiticum, substances capable of eliminating senescent cells. To check whether fisetin to eliminate damaged cells, the researchers gave elderly mice fisetin.

The researchers also tested the effect fisetin fat tissues in the laboratory to find out how the drug will interact with human cells, not mice. Since he was able to reduce the number of senescent cells and adipose human tissue, scientists believe that probably fisetin will work for people. However, the number fisetin contained in fruits and vegetables is not enough to ensure that it can effectively remove aging cells, scientists have yet to develop to its optimal dosage.

In an article published in June in the journal Nature Medicine in June, stated that fisetin can improve the physical functioning of the body in old age, and the August article in the journal Aging Cell claimed that senescent cells may be associated with Alzheimer’s disease. Fisetin currently undergoing clinical trials at the Mayo clinic and may not be available to fight the aging cells in the next couple of years.