Home » Health News » Early signs of MS: What to know 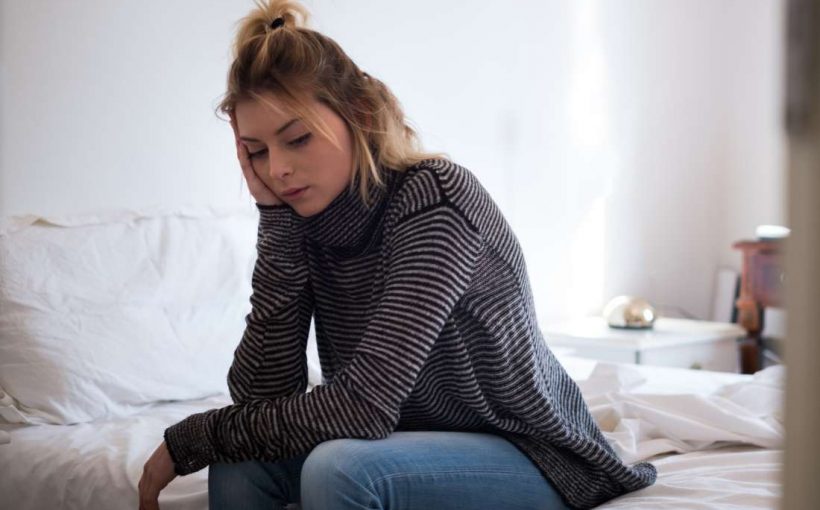 According to the National Multiple Sclerosis Society, the disease affects over 2.3 million people worldwide.

The symptoms of multiple sclerosis (MS) vary widely and can range from mild to debilitating. It can cause fatigue, numbness, tingling, vision problems, a loss of mobility, and paralysis.

Although there is no cure for MS, treatment can help manage the disease and slow its progression.

Early intervention offers the best chance against long-term disability. Therefore, it is crucial to recognize the initial symptoms of MS and seek prompt medical attention. Read on to learn more.

Most people with MS experience their first symptoms in their 20s or 30s. Some of the most common early indications include:

The National Institute of Neurological Disorders and Stroke in the United States report that vision problems are often the initial symptom of MS. Inflammation disrupts the vision when it affects the optic nerves.

MS is an autoimmune disease that damages the central nervous system. The exact cause is not clear, but genetic and environmental factors likely play a role in its onset.

Factors that increase the risk of developing MS include:

Anyone with early symptoms of MS should consult a doctor without delay. Damage to the central nervous system can occur even before a person experiences symptoms.

Early diagnosis and treatment can provide the best chance of preventing disability.

Many treatments can help slow the progression of MS and alleviate symptoms, such as pain, fatigue, and bladder problems.