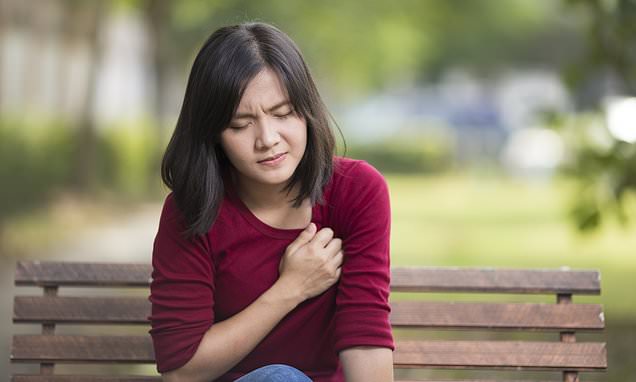 DR MAX PEMBERTON: A four-in-one pill that helps keep the heart healthy is a step forward – but no magic bullet

The idea that there is a ‘magic bullet’ to cure sickness and disease is always popular. Despite disease often being complicated, we like to think that there is an easy, one-size-fits-all answer.

This week sees the promise of yet another ‘magic bullet’ in the form of the polypill. This is one tablet that combines four different medications which, it is claimed, could nearly halve the risk of heart attacks and strokes in middle-aged and older people.

It contains aspirin to thin the blood, a statin to lower cholesterol and two blood pressure-lowering medications. 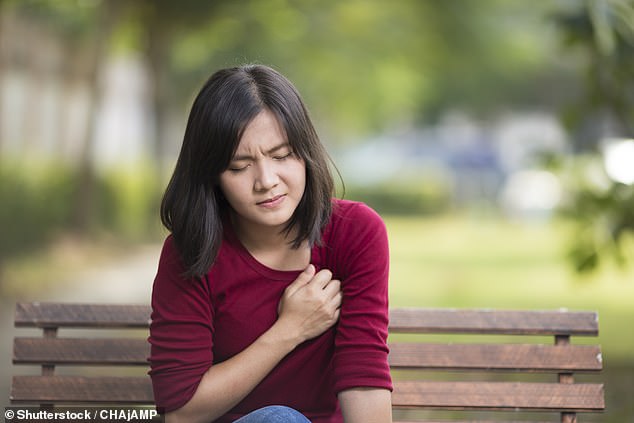 The polypill announced this week is the perfect lifestyle drug, but such magic bullets rarely exist

All these medications are readily available, but the idea is that combining them into one tablet will make compliance easier.

The research also suggests that starting everyone on it in their 50s – not just those with pre-existing cardiovascular disease – could save tens of millions of lives worldwide.

It is the perfect lifestyle drug; easy to take, few side effects and cheap. But if the history of medicine has taught us anything, it’s that there is rarely a quick fix for disease – and as much as we’d like it to, a ‘magic bullet’ doesn’t exist.

Fighting disease requires a number of approaches. Medication is just one weapon and shouldn’t be used alone.

Heart disease and strokes are diseases of lifestyle and unfortunately, while medications may reduce their impact on our health, they can’t reduce the damage completely.

Remember, the study showed the polypill reduced the risk of major cardiovascular events by an average of 34 per cent.

When adjusting for people taking other heart medications – which might also be giving a benefit – the protective effect of the polypill was reduced to around 20 per cent. 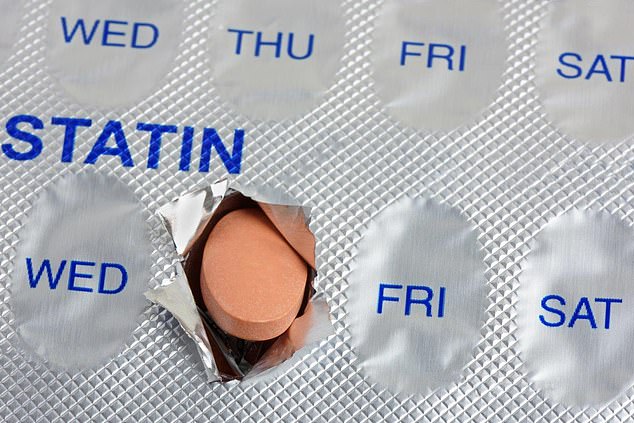 Fighting disease requires a number of approaches. Medication is just one weapon and shouldn’t be used alone

While this is still statistically significant, it’s a far cry from 100 per cent, meaning it doesn’t protect completely and that without changes to lifestyle, people are still at risk. While I broadly welcome this pill, it must be seen as an adjunct only to other attempts to reduce the risk of heart disease and stroke.

There is a concern that such a pill, hailed as a panacea for two of the biggest killers in the western world, will make people complacent about altering their lifestyle.

This pill offers a reductive view of disease. It is aimed at only one consequence of an unhealthy lifestyle, while there are many. The tablet may lower your cholesterol, but without changes to the lifestyle that led to it, there is still a risk of disease such as cancer.

Unless you make changes to your diet, you may still be overweight and therefore at risk of diabetes, which in turn might lead to blindness, kidney failure or nerve damage.

There are also very real concerns about the ‘medicalisation of everyday life’. Prescribing whole populations a tablet will mean that many people are being needlessly medicated.

In fact, the research shows that in order to save one person from having a heart attack or stroke, 35 will need to be treated. That’s fine if you’re that one person who is saved, but what if you’re taking the tablet needlessly?

While I’m sure the polypill will offer some benefits, unfortunately there is no tablet that removes the need for a good diet and regular exercise.