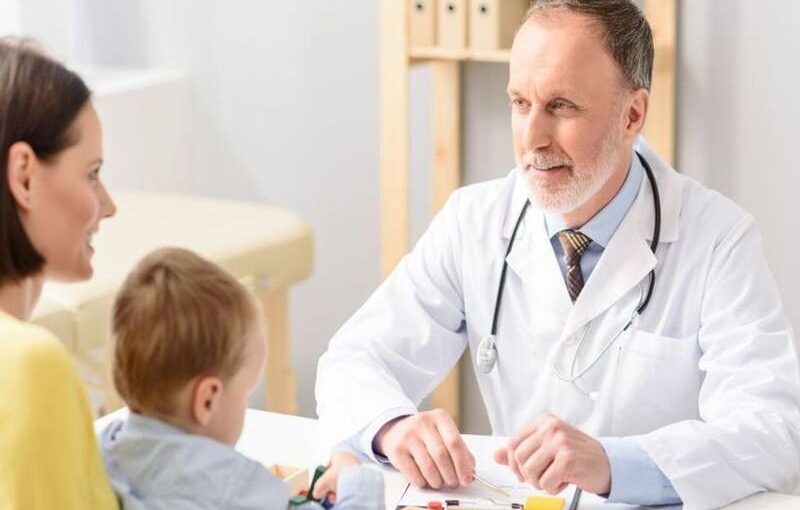 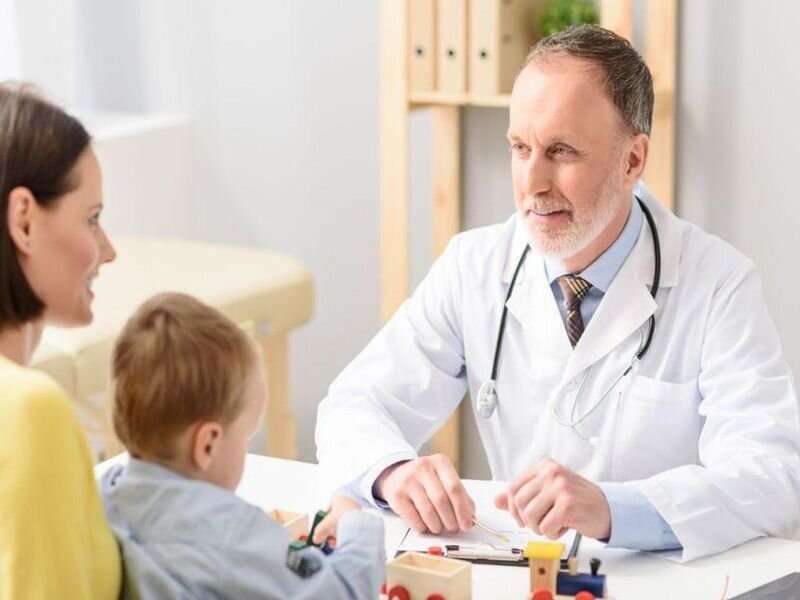 In type 1 diabetes, the pancreas fails to make enough insulin, the hormone that helps regulate blood sugar used for energy by cells. Between 5% and 10% of cases of diabetes are type 1, which often first surfaces in childhood.

The research was led by Johan Wersäll, of the University of Gothenburg. His team surveyed the caregivers of 237 children and teens under the age of 19. All had been admitted to the hospital with new-onset type 1 diabetes and diabetic ketoacidosis between 2015 and 2017.

Diabetic ketoacidosis (DKA) is a potentially dangerous condition that can occur when diabetes goes untreated. It occurs when, starved of blood sugar, cells turn to burning fat to produce energy instead. A side effect of this is the dangerous buildup of chemicals in the blood called ketones—left unchecked, this can trigger coma and even death.

“The only way to avoid DKA in patients with new-onset type 1 diabetes is to initiate insulin therapy urgently,” the researchers noted.

In the study, the investigators found that 39% of parents had had suspicions of new-onset diabetes before they brought their child to medical care.

Wersäll’s group looked at 112 cases where parents had first brought a child they thought was ill to a primary care physician, and then ended up bringing the same child to a hospital emergency ward within the next four weeks.

In 64 of the cases, the primary care physicians did spot type 1 symptoms and quickly referred the child to hospital emergency care, the Swedish team reported. But in 48 other cases these referrals were delayed.

“Classic symptoms of thirst, polyuria [excessive urination], tiredness and weight loss were the most common in both groups,” they noted. In many cases, despite these classic symptoms, “urinary glucose [sugar] or blood glucose levels were not tested,” the team noted.

In cases with a delayed diagnosis, “blood glucose or urinary glucose had been tested at the primary health care center” only 42% of the time, despite kids showing classic type 1 symptoms, the study found.

And in many cases where elevated blood glucose levels were confirmed, children were still “not directly referred to hospital,” the researchers found.