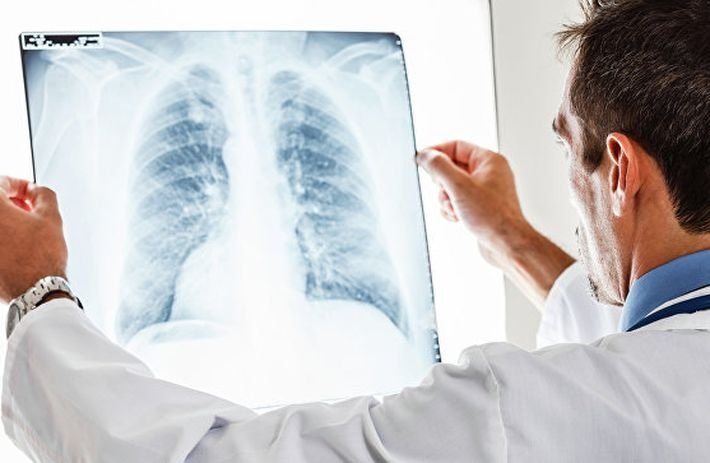 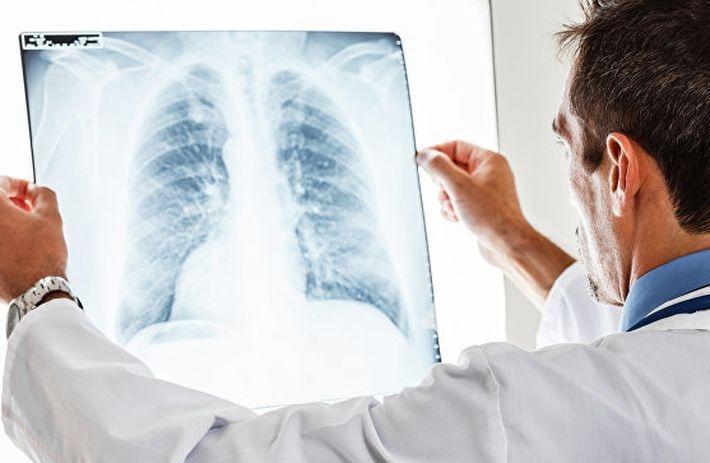 British doctors found that about 30 drugs that are currently widely used for the treatment of cancer, arthritis and other diseases, causing quite significant harm to the health of the lungs of the patient. Their findings and recommendations for the use of these drugs was presented in the Journal of Clinical Medicine.

“It turned out that many drugs have serious side effects that affect the health of the lungs. We are not saying that patients should immediately stop taking them – we just stress that doctors should take into account their presence and keep track of all the possible problems with the respiratory system through the use of these drugs,” said John Waterton (Waterton John) from the University of Manchester (UK).

Smoking and air pollution in various micro-particles often leads to development of so-called chronic obstructive pulmonary disease, the development of which the airway is gradually narrowed due to the inflammation of lung tissue. According to experts the who, COPD by 2020 will be the third leading cause of mortality diseases. In 80-90% of cases, the cause of its development is active or passive Smoking.

In addition to tobacco and polluted air, similar problems, as noted by Waterton, can cause certain medications, irritating lung tissue and causing inflammation in them and make them overgrown connective tissue.

The symptoms of such a disease, which doctors call an acronym DIILD, begin to appear only a few years after its appearance, which complicates its diagnosis and search for possible “culprits” of its development. Today, according to British doctors, scientists suspect that it may be called three hundred different drugs that are not associated with lung infections or problems in their work.

Waterton and his colleagues confirmed that just three dozen “suspects” from this list acting on the respiratory system in a similar way, analyzing more than six thousand cases of DIILD, as described in 150 publications in scientific journals.

Scholars interested in multiple items, any medications taken by the patients, their chronic diseases and how quickly they have developed lung problems after the first visit to the doctors.

Comparing the frequency of acceptance of different drugs and the number of carriers DIILD among them, British doctors found out that most such problems develop among patients treated with anticancer drugs. About half of them, as the researchers found, suffered from problems with the lungs.

Similar trends were observed among people using drugs to combat rheumatism and heart disease. Something similar was also characteristic of chronic carriers of bacterial infections of the genitourinary system and lungs, to suppress them with the aid of two antibiotics, daptomycin, and nitrofurantoin.

All of these drugs, the researchers note, is not always caused DIILD, and often the probability of its occurrence depended on the dose and duration of medication. For this reason, doctors should not refuse their application in practice, although if there are alternative ways of treatment, you may want to switch to them, enter into Waterton and his colleagues.