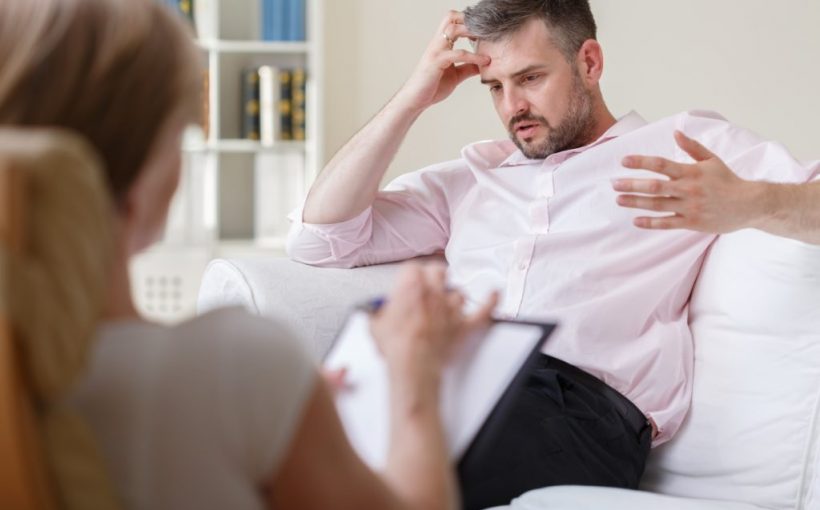 Study on Depression: the Chronically Ill benefit from prolonged psychotherapy

According to health experts, almost ten percent of people worldwide suffer from depression. Not every disease can be within a couple of months to heal. Many patients suffer a relapse. A study has shown that Sufferers may benefit from extended psychotherapy.

Almost ten percent of people worldwide suffer from Depression. According to health experts, the mental condition is usually very treatable as long as it is detected early. Depression are usually treated with medication (antidepressants) and psychotherapy. However, not every disease can be within a couple of months to heal. Many depressions are chronic. A long-term study has now shown that longer periods of psycho-therapies – whether psychoanalysis or behavior therapy can reduce the symptoms in a sustainable way.

Every second Patient suffers a relapse

Of the German society for psychoanalysis, psychotherapy, psychosomatics and depth psychology (DGPT), about half of the patients suffer with Depression to shorter psycho-therapies or medical treatment of a relapse.

A minimum of 20 to 30 percent of depression are chronic, explain the experts, in a communication published by the information service science (idw).

In the magazine “Canadian Journal of Psychiatry,” and in the “International Journal of Psychoanalysis” published study has shown, according to the authors that a longer-term psychotherapy can be chronic to help the sick.

“Three years after the beginning of their therapy have formed in 45 percent of patients after self-evaluation, the depressive symptoms returned, after assessment by independent experts, even in the case of 61 percent”, explains the psychoanalyst Professor Marianne Leuzinger-Bohleber, from the Sigmund-Freud-Institute in Frankfurt am Main, one of the leaders of the so-called LAC-depression study, which was funded by the DGPT.

“In addition, the number of relapses was reduced statistically significant.”

“Most of them have been several short-term psycho-therapeutic and pharmacological pretreatments. 84 percent have experienced traumatic childhood experiences, such as emotional early neglect, sexual and physical violence, loss of their parents, or extremely stressful separations.“

The information, according to the study created a total of 15 years – the majority of psychotherapy studies, however, include a much shorter period of time.

Different approaches will be explored

It was also came in the long-term study not only investigates a psycho-therapeutic procedures, but both the psychoanalytic and the cognitive-behavioral therapeutic approach to the train.

The 252 chronically depressed patients could choose between the procedures, or they were randomly assigned to a psychotherapy, if they had no preference. According to the authors, both methods achieved comparable results.

“In future analyses, we examine which patients benefit best from the procedure,” says Leuzinger-Bohleber.

“We are also direct treatment and indirect costs analyze visits by, for example, Work absenteeism or hospital, to a cost-Benefit analysis.” (ad)