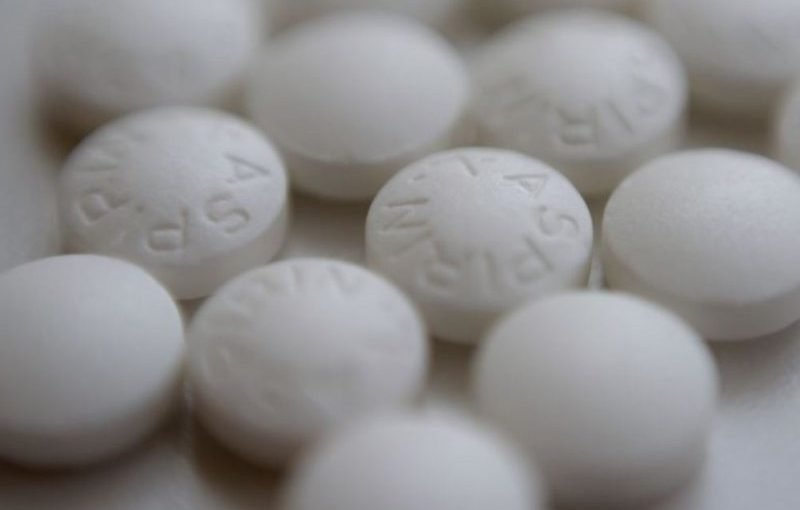 American researchers came to the conclusion that for some people, daily aspirin more harm than good. Millions of people use these drugs for the prevention of heart disease.

Millions of people take aspirin in order to get rid of the headache, or muscle pain. However, there is another common reason to use this medication. Aspirin is used as an anticoagulant for thinning blood, because it is much cheaper than traditional drugs in this category. Some doctors advise patients who have suffered heart attacks, strokes or other heart disease, every day to eat a small amount of aspirin the effectiveness of this strategy is proved. However, there are no studies that have proved that aspirin when taken daily can prevent initial complications in the heart.

And now scientists conducted two large-scale experiment on this subject, which showed that aspirin is not suitable for this. In the first experiment involved more than 12,000 patients and they all had a moderate risk of heart disease in connection with such problems as high blood pressure, high cholesterol or Smoking. Daily intake of aspirin does not reduce the likelihood of violations in the work of the heart. Note that the study was funded by the German pharmaceutical company Bayer, which for many decades, produces aspirin.

Researchers from the US compared the results of their observations with those of scientists from the University of Oxford. They watched daily aspirin 15 000 victims of diabetes first and second type. Volunteers also took fish oil, aspirin and fish oil together, or a placebo. After 7.5 years in users of aspirin have been fewer heart problems, but more cases of serious internal bleeding. And in this case, the damage was far beyond good. (READ MORE)