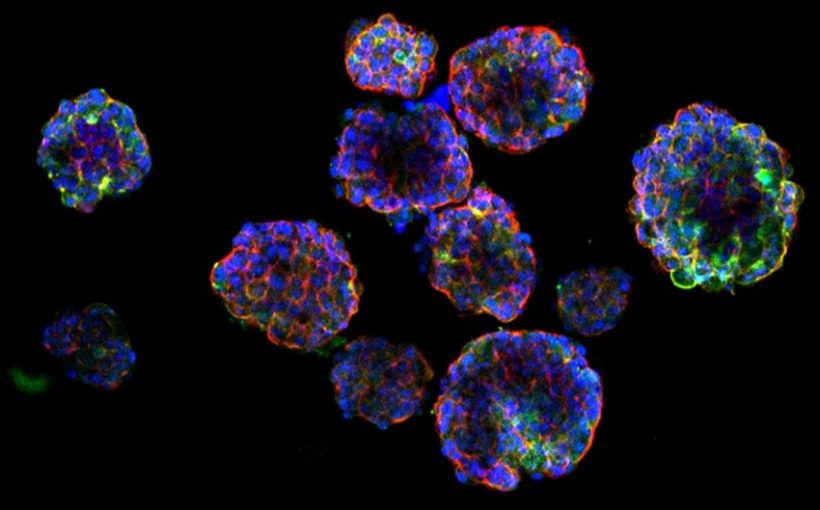 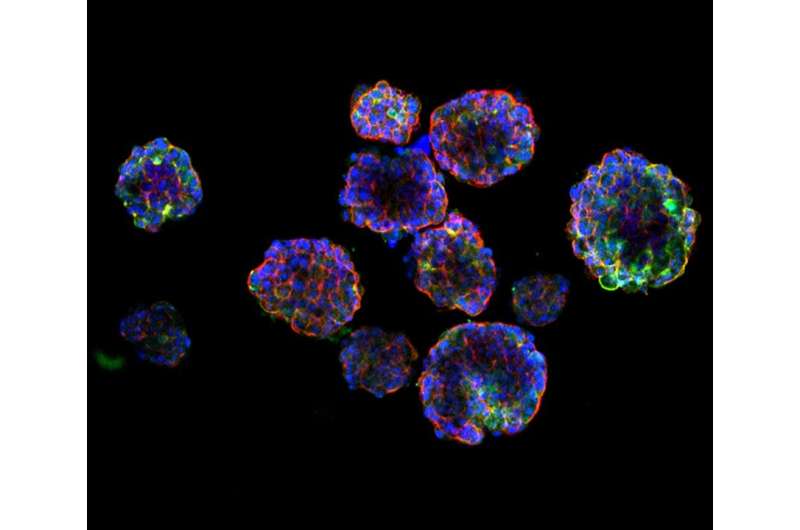 A*STAR’s Institute of Bioengineering and Nanotechnology (IBN) has teamed up with Singapore Institute of Advanced Medicine Holdings Pte Ltd (SIAMH) to establish the first of its kind in-vitro patient-derived 3D organoid models of Nasopharyngeal Cancer (NPC).

The study was published in Frontiers in Oncology on 23 February 2021. It is the first direct experimental evidence to predict optimal Radiation Treatment (RT) boost dose required to cause sufficient damage to recurrent hypoxic (low oxygen level) NPC tumor cells, which can be further used to develop dose-painting algorithms in clinical practice.

Two patient-derived xenograft (PDX) lines were used to further establish in-vitro 3D models of hypoxic radioresistant NPC for the first time. This collaboration helps to fine-tune radiation treatment, lower the chances of recurrence of NPC and reduce the mortality rate.

Nasopharyngeal carcinoma is endemic in east and southeast Asia, where 95% of the cases are invariably associated with Epstein-Barr virus (EBV) infection. More than 50% of the patients present with locally advanced and distant metastasis during initial diagnosis, and the 5-year survival rate reduces to between 50% to 70%. The disease is most prevalent in Brunei, Maldives, Indonesia, and Singapore.

The current treatment for NPC includes radiation treatment. There are recurrent cases that occur due to insufficient radiation. This poses a clinical challenge to the oncologists. Usually, radiotherapy is used as a re-treatment on inoperable advanced recurrent cases. This results in patients having complications during treatment and the 5-year survival rate will be reduced further. With no relevant in-vitro models to study NPC except the C666-1 cell-line which was established in late 1990’s, the lack of disease-specific in-vitro models of NPC has further hindered the development of personalized therapeutic options.

IBN and SIAMH collaborated with the Singapore General Hospital and The Hong Kong University of Science and Technology to create the new in-vitro hypoxic 3D organoid models. These mimicked the hypoxic radioresistant sub-volumes of recurrent NPC, and were found to closely resemble NPC patient tumors.

By using novel patient-derived 3D models, IBN and SIAMH were able to determine experimentally on the radiobiological parameters which provide a better guide in radiation dosing, such that hypoxic radioresistant NPC cells could be eliminated, thus reducing the chances of tumor recurrences.

The study has demonstrated that radiation dose escalation by about 1.4 folds to the hypoxic radioresistant areas in the tumor would further improve the outcome of the treatment. Delivering high dose radiation—in a smaller number of fractions (hypofractionated radiotherapy) may be the way to treat hypoxic radioresistant NPCs. This could reduce long-term side effects, mortality rates due to recurrence, and improve patients’ quality of life.

Dr. Lucky Sasidharan, Postdoctoral Fellow at A*STAR’s IBN and first author of the Frontiers in Oncology paper said, “These insights may help to develop personalized radiotherapy regimens and dose painting algorithms which could save time and lives through the prevention of re-irradiation or re-treatment.”

Dr. Djeng Shih Kien, Chairman and CEO of SIAMH said, “We are indeed very happy to work with IBN and contribute towards the findings of escalating dose and fractionation of radiotherapy in the treatment of hypoxic radioresistant Nasopharyngeal carcinoma.

The use of in-vitro 3D organoid models of patient-derived xenografts for the first time opens up unlimited opportunities for further research with proton beams when it is available towards the end of 2021.

SIAMH’s Proton Therapy Centre is a member of the FlashForwardTM Consortium and it will be extremely exciting to study the effects of flash therapy on hypoxic radioresistant 3D models of NPC.”