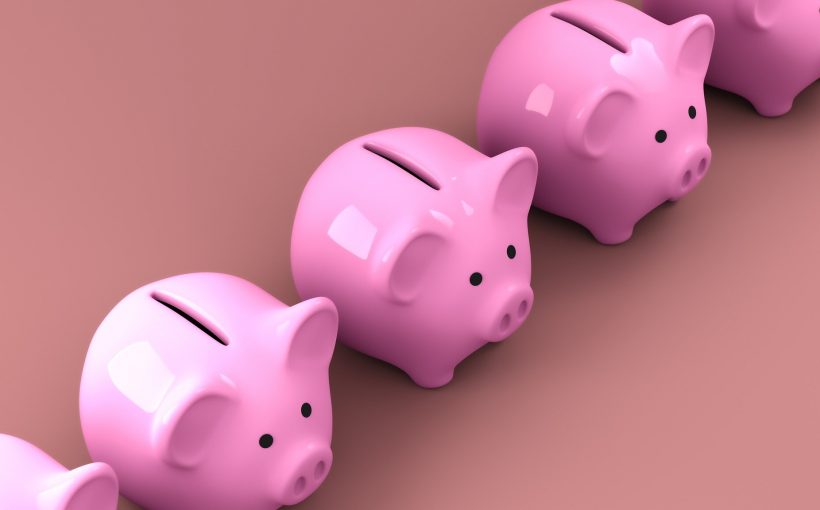 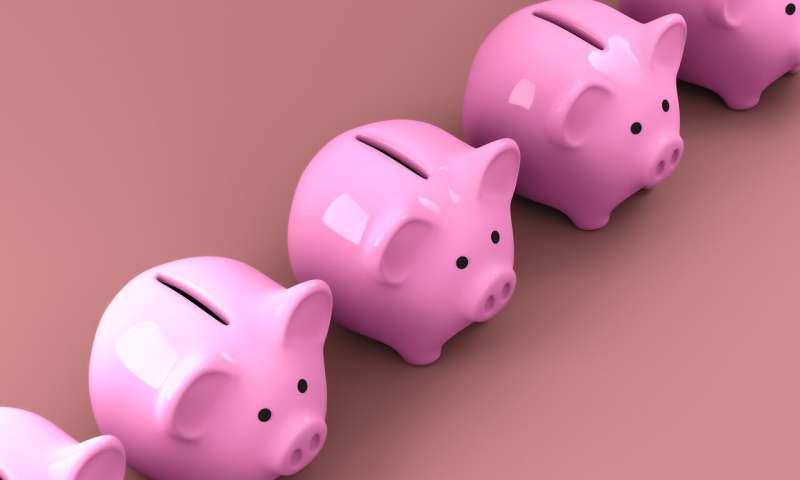 Australian adults have lost the equivalent of $338 billion in life satisfaction due to COVID-19, according to new analysis from The Australian National University (ANU).

The analysis, from the ANU Centre for Social Research and Methods, examined the financial value of declining wellbeing among adults between March and November.

Study co-author, Professor Nicholas Biddle, said the decline in wellbeing during the height of the pandemic and associated lockdowns was “a massive hit to happiness, experienced by Australians from all walks of life.”

“Our analysis, which examined the experiences of more than 3,000 people, found that each person lost the equivalent of $17,000 due to declining wellbeing or life satisfaction,” he said.

“Put another way, that drop in life satisfaction was worth $423 in lost income per week.”

Those aged 55 years and over, people who spoke languages other than English at home and those living in the most advantaged areas of Australia also had lower levels of lost life satisfaction.

The study’s findings show since the end of November life satisfaction and wellbeing has improved—reaching the same levels as before the 2019/20 bushfires and start of the coronavirus pandemic.

“It isn’t just declining wellbeing that has hurt Australians. The pandemic has blown massive holes in household budgets,” he said.

“Our analysis shows between March and November the average household lost a total of $4,726 in income.

“That’s a total loss of $46.7 billion for Australian households over the COVID-19 recession.”

The study has also modeled for the first time changes in income inequality across Australia during the pandemic.

“At the beginning of the pandemic, between February and April, income inequality declined slightly,” Professor Biddle said.

“This is due to the financial support provided by governments to households at the lower end of the income distribution.

“And while the last few months have seen some convergence in income levels, Australia still appears to have higher inequality levels at the end of 2020 than at the start.

“Clearly, how we protect the most vulnerable households in our society and economy during the ongoing COVID crisis remains a key and difficult challenge for policymakers—especially as government budgets continue to plummet deeper into the red.”