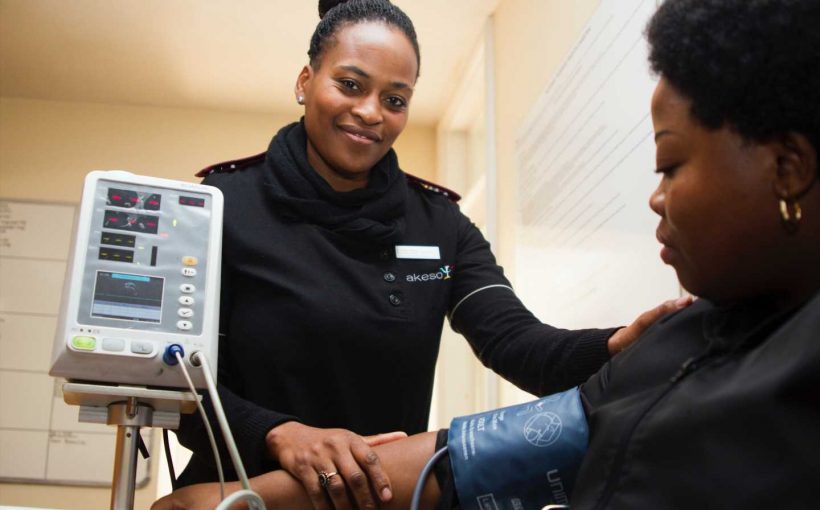 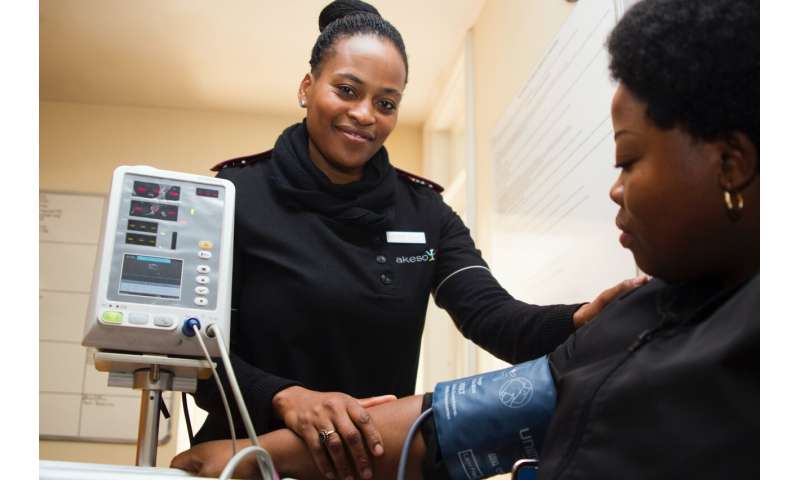 University of Michigan researchers say employing a conversational assistant—think ‘Hey, Siri,’ or perhaps something less global like an “Ask the Doc”—could be one way to narrow the gap in health disparities impacting the African American community, particularly around the current COVID-19 pandemic.

Lionel Robert, associate professor at the School of Information and senior author of a study in the journal Digital Government: Research & Practice, says a technological solution could keep economics, social issues, mistrust and privacy concerns from blocking African Americans’ access to care.

Can you briefly summarize the health disparities problem overall and as it relates to COVID-19.

Can you explain what conversational agents are, and the various forms they take?

Why are these particularly helpful with the African American population?

Messaging is only as good as the ability to get it to those who need to hear or see it. How are CAs more visible to African Americans than other forms of communication?

How can CAs be used to inform about COVID-19 specifically?