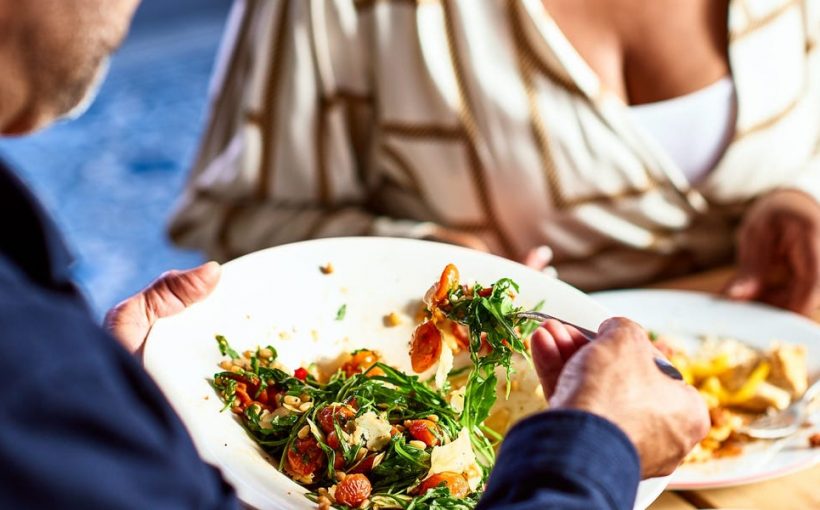 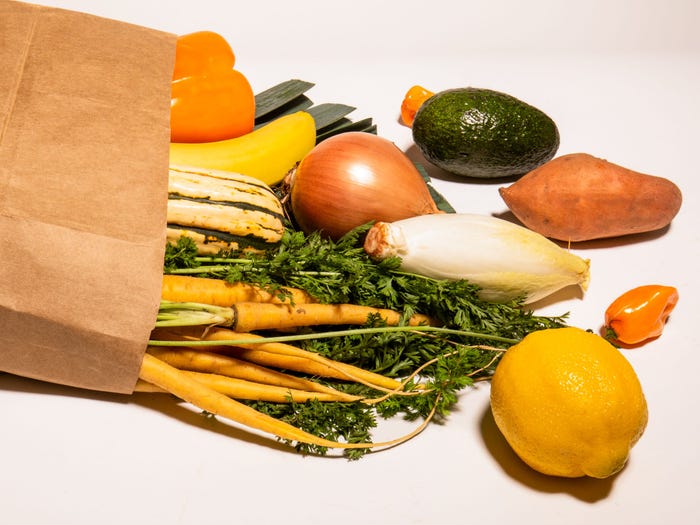 A low-fat, high-carb vegan diet could speed weight loss by increasing the calories you burn after eating, without having to exercise.

Researchers from the Physicians Committee for Responsible Medicine and Yale School of Medicine studied 244 overweight adults during a 16 week diet. Half of the group was randomly assigned to follow a low-fat vegan diet, and was provided with cooking tips. The other half were asked to follow their typical diet without any changes. Both groups kept their exercise habits the same.

These findings help explain previous studies showing that veganism can be an effective strategy for weight loss, according to Dr. Hana Kahleova, director of clinical research for the Physicians Committee for Responsible Medicine, a nonprofit that advocates for plant-based diets, and lead author of the study.

"We've known for such a long time that a vegan diet helps for weight loss and helps with diabetes but we haven't understood the underlying mechanism, why the vegan diet works," Kahleova told Insider.

The calorie-burning boost from vegan diets occurs for several reasons, according to Kahleova. First, vegan diets tend to be filled with whole grains, legumes, and vegetables. As a result, vegans end up eating a lot of fiber, an important nutrient that helps regulate digestion.

Fiber also takes a lot of energy to digest. As the body works to break down fiber, it generates heat, burning calories in the process. This is known as the thermic effect of food.

This could be especially important for older adults. The average age of participants was 53, a time when many people notice a decline in their metabolism and may have a harder time losing weight as a result.

"People think as they age and metabolism slows down, but this shows you can turn things around," Kahleova said.

You can eat carbs and still lose weight

Plant-based foods, particularly when they're unprocessed, contain a lot of complex carbs, which can also boost the thermic effect and increase the number of calories you burn while digesting a meal.

Contrary to the popular myth that carbohydrates cause weight gain, the diet in the study was 75% carbs, 15% protein, and 10% fat.

Participants still lost weight in part due to the thermic effect, but also because all those unprocessed plant carbs are naturally low in calories and high in nutrients. Foods high in fat tend to be more calorie-dense.

Participants in the study weren't asked to restrict calories, but ended up eating an average of 350 calories less each day on a vegan diet.

"Plant based foods are known to be more satiating and less energy dense. This clearly shows that a vegan diet can help people lose weight even without an intent to reduce calories," Kahleova said.

Participants also had plenty of protein on the diet, according to researchers, and supplemented with vitamin B12, an essential nutrient that can be hard to get from plant-based foods.

By the end of the study, participants also showed improvements to insulin sensitivity, an important factor in maintaining stable blood sugar levels and preventing type 2 diabetes.

That's likely due to the effects of weight loss, according to Kahleova.

Too much body fat, particularly visceral fat that accumulates around the organs, can cause health issues, including higher risk of type 2 diabetes.

"The underlying mechanism is buildup of fat," she said. "Think of it like taking a bath. If the bathtub begins to overflow into the living room, that can do a lot of damage because it's not built to withstand water. This is kind of what's happening in our cells."

Kahleova said the next step in this research is studying whether people with type 1 diabetes could also benefit.

Eating high-protein meals could help you burn fat more efficiently, according to a new study

Vegans have a higher risk of bone fractures if they scrimp on calcium, protein, and B12, a study found