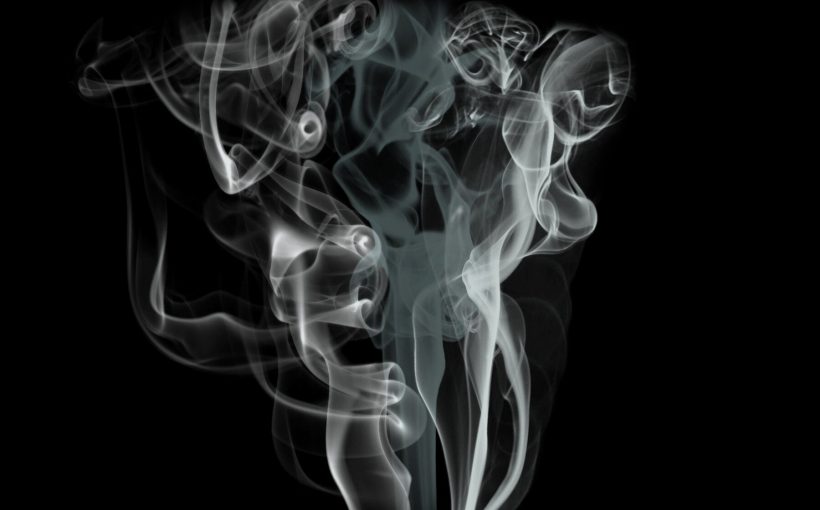 Children of parents who smoke had a significantly increased chance of developing atrial fibrillation later in life, according to a study published today in the Journal of the American College of Cardiology. The findings highlight a new association between secondhand smoke exposure and heart rhythm disorder risk.

Atrial fibrillation (AFib), the most common heart rhythm disorder, is expected to affect 16 million Americans by 2050. Cigarette smoking remains one of the top modifiable risk factors for cardiovascular disease, with 14 percent of U.S. adults currently smoking despite public awareness campaigns to reduce smoking. Smoking has been established as a risk factor for atrial fibrillation, with estimates that 7 percent of all AFib can be attributed to smoking.

Participants were considered to have AFib through an assessment of results from medical records, ECGs and Holter monitors. A total of 2,816 (55 percent) of the children in the Offspring cohort had parental smoking status data available. Secondhand smoke exposure was experienced by 82 percent of the children, and parental smoking status averaged at 10 cigarettes per day.

Among the Offspring cohort, 14.3 percent of participants developed AFib over a follow-up period of 40.5 years. For each pack per day increase in parental smoking, children had an 18 percent increase in developing AFib.

“Our observations provide new information pertinent to smoking cessation, highlighting the harms that may be associated not only ‘to others,’ but to close and the most vulnerable members of the family,” said Gregory M. Marcus, MD, MAS, professor in the Division of Cardiology at the University of California, San Francisco, and one of the study’s senior authors. “With the rising prevalence of AFib, it is imperative to address modifiable risk factors such as cigarette smoking to reduce the global burden of AFib.”

The researchers also found that 17 percent of the children of parents who smoke were more likely themselves to smoke, suggesting another way that parental smoking might predispose children to AFib in the long-term. Previous investigations have also confirmed that a smoking parent increases the likelihood of a child’s chance of smoking later in life. Smoking cessation by the parents may lead to a decreased smoking incidence for their children.

“Although some of the relationship between parental smoking and offspring AFib was explained by offspring smoking themselves, the results of this study indicate that secondhand smoke exposure in childhood is a risk factor for future development of AFib,” said Alanna M. Chamberlain, Ph.D., MPH, an epidemiologist in the Department of Health Sciences Research at Mayo Clinic in an accompanying editorial comment. “This study boasts several unique advantages, including a rigorous methodology to ascertain incident diagnoses of AFib in the offspring, such as repeated evaluations with ECGs and routine surveillance for cardiovascular outcomes.”