Home » Health News » Can HIV cause a rash on the penis: Symptoms and what it looks like 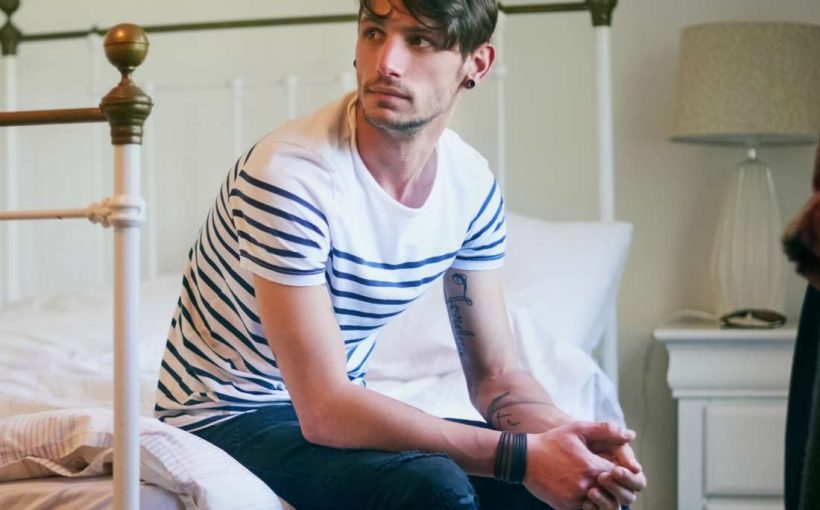 HIV rashes typically appear on the upper areas of the body, but sometimes, a rash can develop on the penis.

In this article, we examine the signs and how to identify an HIV rash when it appears on the penis.

A rash is one of the earliest symptoms that a person might experience after contracting HIV.

According to the U.S. Department of Health and Human Services, an HIV rash typically appears during the acute stage of infection, which can last 2 to 4 weeks after contracting HIV.

The rash can last for 1 to 2 weeks as the body tries to fight the infection.

The rash often appears as a red area of skin with tiny bumps. It is often itchy and may be painful.

The rash typically occurs alongside other flu-like symptoms including:

Similar to the rash itself, the other symptoms should clear up within about 2 weeks.

There are several potential causes of HIV rash including:

It is essential to know what an HIV rash looks like because this means a person can seek medical assistance sooner.

When an HIV rash appears, it can spread over large areas of the body, including the penis. The rash typically consists of small round, red bumps that may be flat or raised. Sometimes, the bumps have a crusty, white appearance or they may resemble small scabs.

Anyone who develops a rash on their penis may want to talk to their doctor.

A person should seek medical attention if they experience flu-like symptoms alongside the rash and they think they may have contracted or had exposure to HIV.

However, there is a range of other potential reasons for a rash on the penis that are less serious than HIV.

A person may also develop a rash from sexually transmitted infections (STIs), including:

If a doctor suspects that a person has HIV, they will order an HIV test. Though there are a few potential options, the most accurate is a blood test.

Results come back either negative if no infection is present or positive if there is evidence of an infection. Even if the test comes back negative, a person who believes they may have had exposure to HIV should receive testing frequently.

Early detection is key to treatment. The earlier treatment begins, the better a person’s outlook. With successful treatment, many people with HIV have a normal life expectancy.

Typically, doctors prescribe creams or ointments to treat a rash on the penis, but which one will depend on the precise cause of the rash.

HIV can cause a rash on the penis.

The rash may occur alongside flu-like symptoms, such as a fever, muscle aches, and swollen glands. If these symptoms appear together, seek medical attention.

Early treatment of HIV is key to successfully managing the disease.