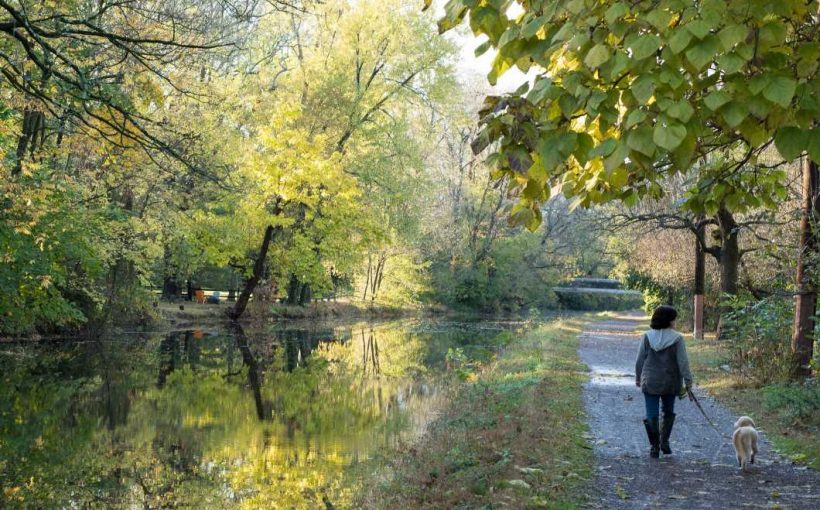 A human case of plague was confirmed in California this week, marking the first time such an instance has occurred the Golden State in five years.

El Dorado County health officials on Monday announced the case, reported in a South Lake Tahoe resident who is “currently under the care of a medical professional and is recovering at home,” according to a press release from El Dorado County.

Officials said the person – an “avid walker” – may have contracted the disease from an infected flea, sustaining a bite while walking their dog “along the Truckee River Corridor north of Highway 50 or the Tahoe Keys area in South Lake Tahoe.”

“Health officials are investigating the situation,” officials said in the release. 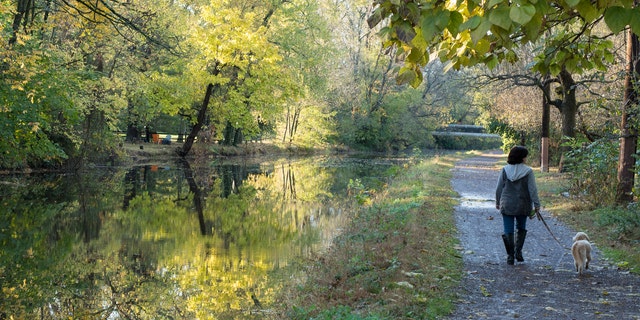 Officials said the person — an “avid walker” — may have contracted the disease from an infected flea, sustaining a bite while walking their dog “along the Truckee River Corridor north of Highway 50 or the Tahoe Keys area in South Lake Tahoe.”
(iStock)

The Centers for Disease Control and Prevention (CDC) identifies bubonic, pneumonic and septicemic as the most common clinical forms of plague. Septicemic plague “can occur as the first symptom of plague, or may develop from untreated bubonic plague. This form results from bites of infected fleas or from handling an infected animal,” per the CDC.

Symptoms often include fever, chills, extreme weakness, abdominal pain, shock and “possibly bleeding into the skin and other organs,” the federal agency states, adding that “skin and other tissues may turn black and die, especially on fingers, toes and the nose.”

Certain antibiotics are often used to treat the disease.

"Plague is naturally present in many parts of California, including higher elevation areas of El Dorado County. It's important that individuals take precautions for themselves and their pets when outdoors, especially while walking, hiking and/or camping in areas where wild rodents are present.  Human cases of plague are extremely rare but can be very serious,” said El Dorado County Public Health Officer Dr. Nancy Williams in a statement.

The case marks the first since 2015, when two people were infected following exposure to infected rodents or their fleas in Yosemite National Park, officials said. Both were treated and recovered. At the time, those cases marked the first in the state since 2006, according to the release.