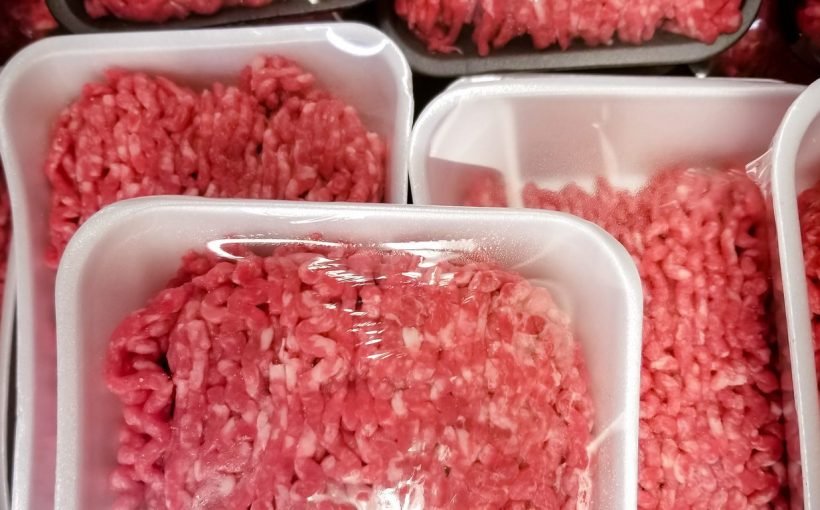 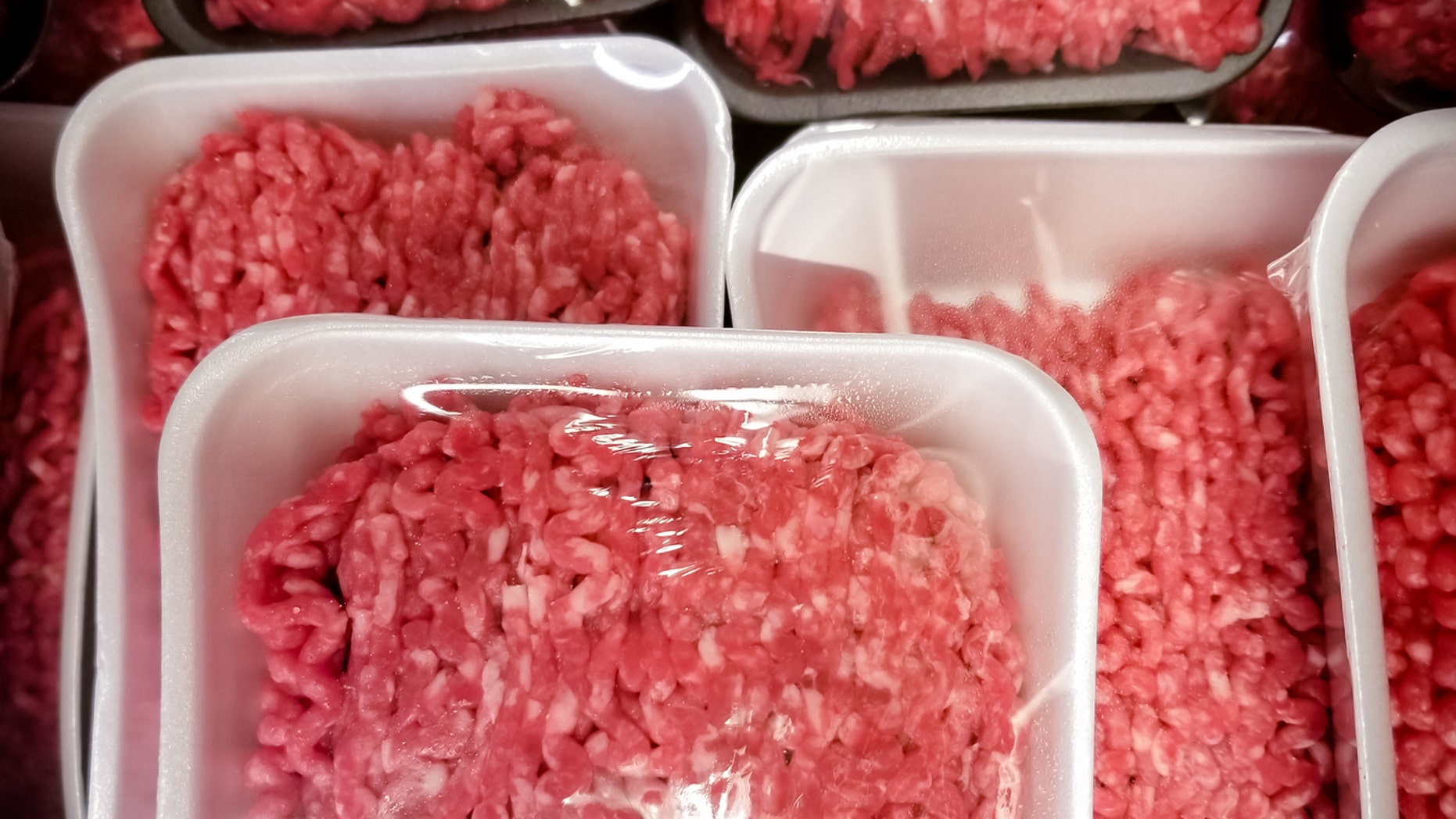 Approximately 4,838 pounds of beef products from the Aurora Packing Company, Inc. in North Aurora, Ill., are being recalled because of a possible E. coli contamination, according to the USDA.
(iStock)

Approximately 4,838 pounds of beef products are being recalled because of a possible E. coli contamination, the U.S. Department of Agriculture’s (USDA) Food Safety and Inspection Service (FSIS) said Tuesday.

The beef heel and chuck tender products from the Aurora Packing Company, Inc. in North Aurora, Ill., were made and packed on Feb. 27 and shipped “for institutional use” in Illinois, Iowa and Wisconsin, according to the recall notice.

The products have been contaminated by E. coli O157:H7, a possibly deadly bacterium.

Exposure to E. coli can result in "dehydration, bloody diarrhea and abdominal cramps" for two to eight days, the FSIS warned. In some cases, the bacterium can also cause hemolytic uremic syndrome (HUS), a kind of kidney failure. HUS is most common among older adults and children younger than 5 years old.

However, there have been no confirmed reports of negative reactions from consuming the products thus far, the notice said.

They were sold in bulk pieces and shipped in cardboard box case packages of various weights. The USDA mark of inspection on the recalled products is labeled with “EST. 788.”

The contamination was found after routine FSIS testing during traceback activities, the notice said.

The FSIS recommends that any establishment that has purchased the recalled products should throw them away or return them.

Last year, the Centers for Disease Control and Prevention (CDC) announced a multi-state outbreak of E. coli O157:H7 in connection with romaine lettuce from California. There were 62 reported cases across 16 states, with at least 25 people hospitalized, according to officials. By January this year, the agency announced the outbreak was over.