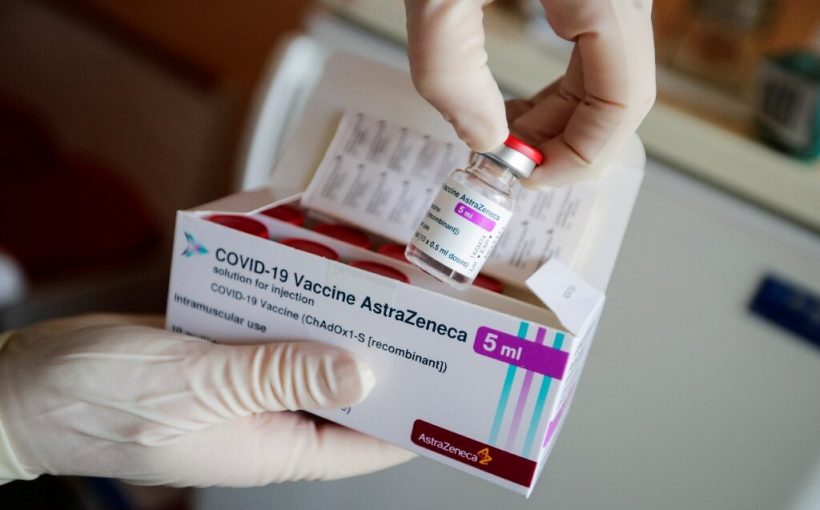 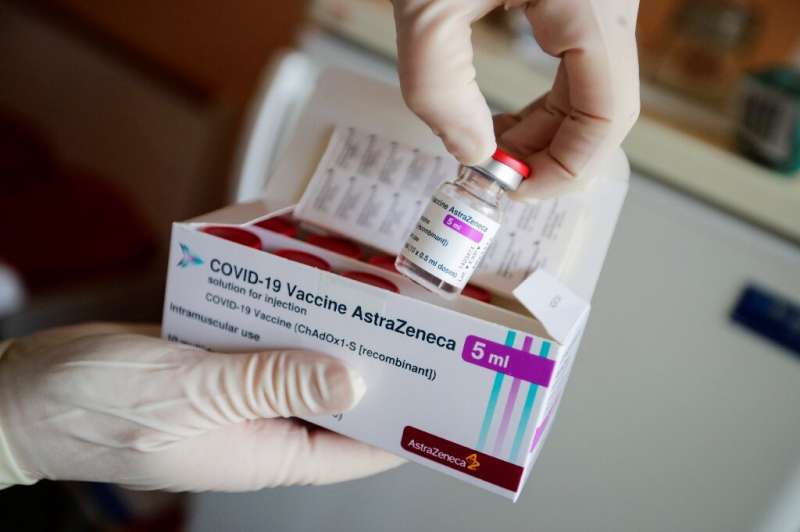 The AstraZeneca/Oxford COVID-19 vaccine appears to be more than 80 percent effective at preventing severe illness among elderly, at-risk individuals after a single dose, according to preliminary research published Wednesday.

The results, which have yet to be peer-reviewed, added to the growing body of evidence that the vaccine—which several countries have advised against giving to over-65s—is both safe and effective in older people.

Researchers at the University of Bristol analysed patients aged over 80 admitted to hospital in Britain with respiratory illness.

All the patients were tested for COVID-19, and the positive and negative cases were separated into two data groups.

The researchers then looked at how many people in each of the groups had received one dose of either the AstraZeneca vaccine, or one developed by Pfizer.

They found that nine of the 36 (25 percent) COVID-19 positive patients had received the AstraZeneca jab.

The difference between the proportion of positive and negative cases who had received a single vaccine dose represented an 80.4-percent efficacy in reducing severe COVID-19, the researchers said.

For the Pfizer vaccine, 18 out of 245 COVID-19 positive patients had received a single dose, compared to 90 of the 269 COVID-19 negative patients.

This corresponded to efficacy of 71.4 percent.

“A single dose of either (Pfizer) or (AstraZeneca) vaccine resulted in substantial reductions in the risk of COVID-19-related hospitalisation in elderly, frail patients with extensive co-morbid disease,” the authors said.

Stephen Evans, professor of Pharmacoepidemiology at the London School of Hygiene and Tropical Medicine, said the results “provide further evidence that the vaccines are effective both in an older age group less studied in the trials”.

Both vaccines were developed and clinically trialed to be administered in the form of two separate doses a few weeks apart.

Although developers AstraZeneca and the University of Oxford—as well as the World Health Organization—have insisted since the results of Phase-III clinical trials that their vaccine is safe and effective among people aged over 65, several countries currently advise against administering it to that age group.

The medicines agencies of both France and Germany limited the AstraZeneca jab to people aged under 65.

Spain last month said it would not give the AstraZeneca vaccine to people aged over 55.

A host of other nations have said they will not give the jab to older people, including the Netherlands, Norway, Denmark and Greece.

French President Emmanuel Macron said in January that the AstraZeneca jab was “quasi-ineffective” among over-65s.

Only around a quarter of the 1.7 million AstraZeneca doses received by France had been administered by the end of last month, according to health ministry figures.

By comparison, in Britain, the vaccine has been a key pillar of the immunisation drive, even among the elderly.

Paul Hunter, a professor in medicine at the University of East Anglia, said the study showed that “a single dose of either the Oxford AstraZeneca or the Pfizer vaccine are both roughly equally effective at keeping elderly and frail people out of hospital and so reducing risk of death”.

Official data released Monday showed that both the AstraZeneca/Oxford and the Pfizer vaccine were “highly effective” in reducing infections and severe illness among elderly people.