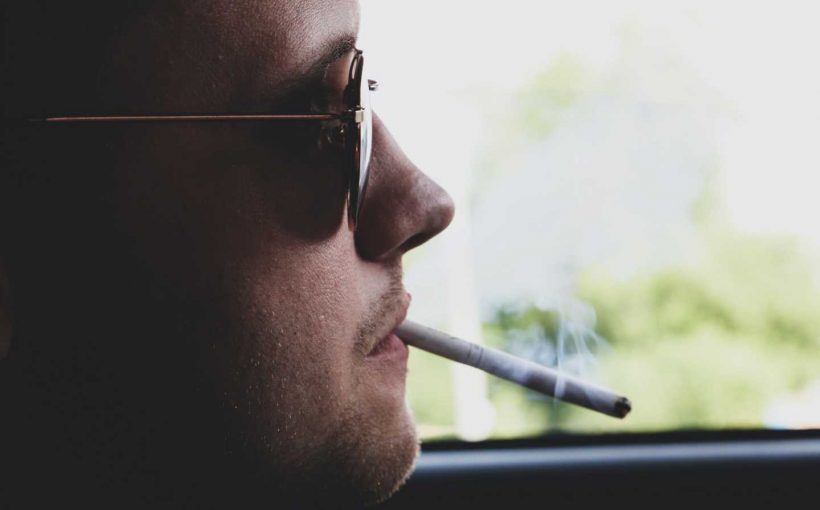 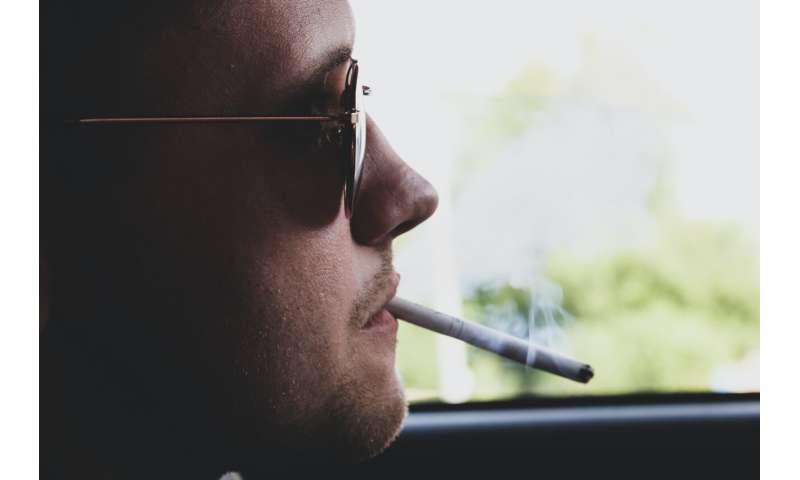 The best way to communicate with parent smokers about the risks of secondhand smoke to their children is to use videos depicting the risks, as well as solutions to reduce those risks.

Those were the findings of a study, published in the Journal of Health Communication, which demonstrates that video messages, compared to text-only messages, are significantly more effective in influencing parent smokers’ intentions to protect their offspring from exposure to secondhand smoke.

The effects and diseases caused by secondhand smoking kills 41,000 people in America annually (Centers for Disease Control and Prevention, 2017). Of the 58 million Americans exposed to secondhand smoke, infants and children are the most vulnerable to adverse health effects.

In order to assess which format of communication may be most effective to getting people to not only stop smoking, but stop smoking near their children, experts from both the Center of Tobacco Studies at Rutgers University and The SIDS Center of New Jersey, assessed 623 adult daily smokers living with children in the US, aged 0–15.

The participants were assigned to view messages that differed by recommendation (stopping altogether—known as cessation vs cessation plus exposure reduction) and format (video vs text-only), or to a no-message control group.

All messages delivered to participants discussed the health risks of secondhand smoke. The cessation messages encouraged smokers to seek information about getting help to quit and for couples to work together to help each other quit, while the “cessation plus exposure reduction” messages additionally discussed strategies for parent smokers to protect their children from secondhand smoke, like smoking outdoors, washing toys, surfaces, and clothes exposed to secondhand smoke, and not smoking in a car with children.

Reporting on their findings, lead author Dr. Jennah Sontag stated, “All forms of communication tested in this study were effective in influencing perceptions and intentions about the risks of secondhand smoke for children, indicating that even communication that lasts only one to two minutes or is presented in text form may influence parent smokers to reduce or eliminate secondhand smoke exposure to children.

“But our research suggests that sharing this information visually through a video can be especially effective, and these videos should include recommendations for both cessation and ways to protect children from secondhand smoke.

“We already know that visual messages are better than text-only formats of tobacco-related risk communication. However, this study clearly demonstrates that the visual portrayals of the potential health risks of secondhand smoke exposure among infants and children, from asthma, ear infections, respiratory problems or SIDS, may have influenced greater harm perceptions due to the severity of these outcomes.”

It is estimated that two in five children in the US are exposed to secondhand smoking. However, notable disparities exist including those from low-income communities, 3- to 11-year olds, and black children, who are at highest risk of exposure. Several environmental factors play a role in this exposure, including a lack of smokefree laws in public spaces or smokefree rules at home, and living in multiunit housing. US healthcare expenditures of secondhand smoke exposure among children living in public housing were more than $180 million in 2011 alone.

Only 55% of smoking mothers quit smoking during pregnancy, and 70% of these relapse into smoking after childbirth.

Sontag believes these types of videos are more likely to reach wider audiences—due to their shareability—and therefore should be considered for future anti-smoking and secondhand smoking communications.

“Video shows the greatest potential to influence perceptions and intentions related to reducing secondhand smoke exposure. To reach parent smokers, such messaging can be used by practitioners in clinical settings, such as waiting rooms and examination rooms, which allow for follow-up discussions, or in family-based education and community organizations. Because videos are more appropriate for the digital/social media landscape, messages can be further disseminated among parents and other caregivers,” she adds.

The paper calls for future research to assess the extent to which secondhand smoking-related communication that uses videos and includes recommendations for cessation and exposure reduction influences parent smokers to inquire with their doctor about cessation options. “It is also important to assess whether strategies that protect children from secondhand smoke are carried out long term by parent smokers who do not quit,” it states.