Home » Health News » Alcohol responsible for one in 20 deaths worldwide: WHO 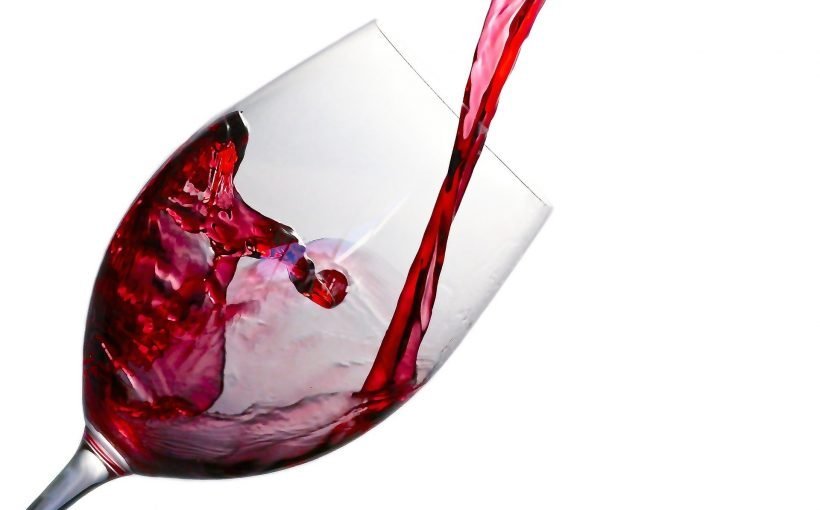 The UN health agency’s latest report on alcohol and health pointed out that alcohol causes more than one in 20 deaths globally each year, including drink driving, alcohol-induced violence and abuse and a multitude of diseases and disorders.

“Far too many people, their families and communities suffer the consequences of the harmful use of alcohol through violence, injuries, mental health problems and diseases like cancer and stroke,” WHO chief Tedros Adhanom Ghebreyesus said in a statement.

“It’s time to step up action to prevent this serious threat to the development of healthy societies,” he added.

Drinking is linked to more than 200 health conditions, including liver cirrhosis and some cancers.

The some three million alcohol-related deaths registered globally in 2016—the latest available statistics—account for 5.3 percent of all deaths that year.

In comparison, HIV/AIDS was responsible for 1.8 percent of global deaths that year, road injuries for 2.5 percent and violence for 0.8 percent, the study showed.

The latest numbers are lower than those in WHO’s last report on global alcohol consumption, published in 2014.

There are “some positive global trends”, the agency said, pointing to shrinking prevalence of heavy episodic drinking and of alcohol-related deaths since 2010.

But it warned that “the overall burden of disease and injuries caused by the harmful use of alcohol is unacceptably high,” especially in Europe and the Americas.

Globally, an estimated 237 million men and 46 million women suffer from alcohol use disorders, WHO said.

Alcohol consumption overall is unevenly distributed around the globe, with well over half of the world’s population over the age of 15 abstaining completely.

A beer per day

On average, the 2.3 billion people currently considered drinkers—meaning they have drunk alcohol at least once in the past year—consume 33 grammes of pure alcohol per day.

That is roughly equivalent to two glasses of wine, a large bottle of beer or two shots of spirits.

WHO warned that alcohol consumption is also on the rise in all regions besides Europe, especially in Asia, with China and India registering significant hikes.

The UN health agency urged countries to do more to counter harmful drinking practices and to reach a goal of cutting global consumption by 10 percent between 2010 and 2025.