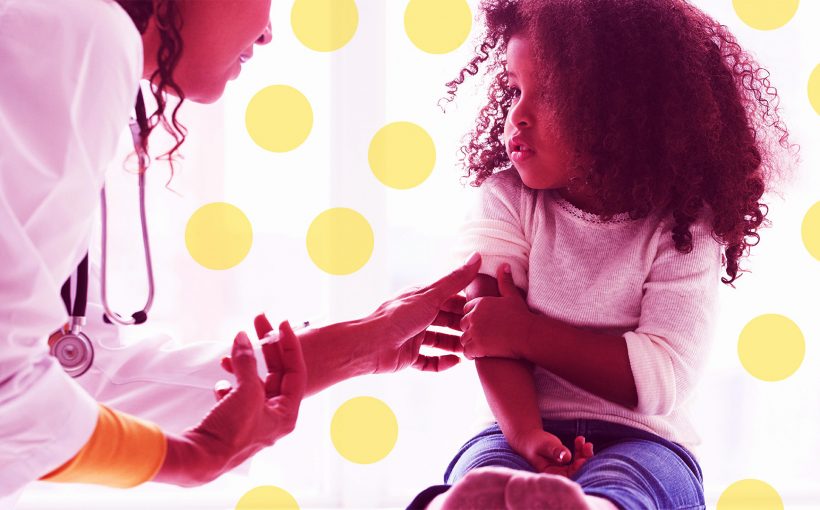 Despite the fact that it is 2019, gender stereotypes still exist. Girls (and women) are seen as the weaker, more emotional sex while men are considered strong and confident. Non-binary individuals face their own judgements and stigmas. Obviously, these stereotypes are untrue, dated beliefs and nothing more but, according to a new study, this unconscious discrimination affects how we interpret someone’s physical health: Adults take girls’ pain less seriously than their male counterparts.

The study, conducted by Yale psychologists and published in the Journal of Pediatric Psychology, asked adults to watch a video of a five-year-old receiving a finger-prick. Afterwards, each was asked to rate how much pain they thought the child was in. And while all of the participants watched the same video, the group who knew the child as “Samuel” said he was in more pain than the group who knew her as “Samantha.”

The researchers attributed this response to culturally-ingrained myths, like “boys are more stoic” or “girls are more emotive.”

One of the study’s authors, Joshua Monrad, said in a statement that he hopes that these findings will lead to further investigation into the potential role of biases in pain assessment and health care more generally. “If the phenomena that we observed in our studies generalize to other contexts, it would have important implications for diagnosis and treatment,” he explained. “Any biases in judgments about pain would be hugely important because they can exacerbate inequitable health care provision.”

This is not the first time such biases have been observed. Research has found that women are much more likely to receive prescriptions for sedatives, rather than pain medication, for their ailments, and one study even showed women who had undergone coronary bypass surgery were only half as likely to be prescribed painkillers, as compared to men who had undergone the same procedure.

The good news is that, if you are an adult, there are things you can do to help yourself. You can find the right (or a new) doctor. You can be very specific about your symptoms and you can tell your doctor if/when you don’t feel heard, but children don’t have that opportunity. They have to trust in their parents and the adults in our lives. And for that reason, we need to try harder. We must do better.

So when a child complains, hear them out, listen and advocate on their behalf. Their health may depend on it.