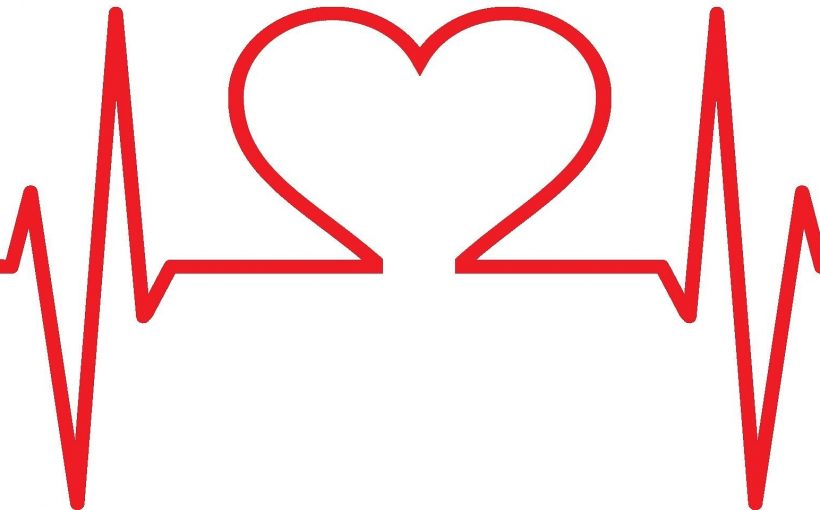 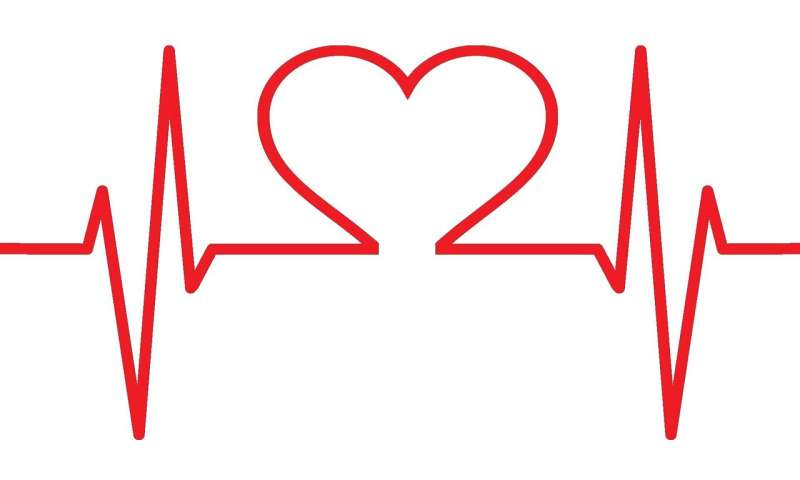 Cardiovascular disease remains the leading cause of mortality in Europe, and World Health Organization (WHO) heart disease goals will not be achieved by 2025 unless urgent action is taken. That is the finding of a European Society of Cardiology (ESC) report published today.

“Cardiovascular Realities 2020” is a compendium of the latest statistics on cardiovascular disease (CVD) in Europe. The document provides numbers of people with heart conditions, death rates, and levels of risk factors including obesity, diabetes, and high blood pressure.

Comparisons of data over time show alarming trends which suggest it is unlikely that WHO noncommunicable disease (NCD) targets for global cardiovascular health will be met.

Dr. Hans Henri Kluge, WHO Regional Director for Europe said: “We cannot be complacent. Healthcare disruption during the COVID-19 pandemic highlighted the importance of maintaining services to prevent and treat cardiovascular disease. Access to essential CVD medicines and technologies varies widely across Europe and more work is needed to achieve universal health coverage. I look forward to collaborating with European cardiologists and policymakers to tackle these issues.”

In Europe, cardiovascular disease accounts for 47% and 39% of all deaths in women and men, respectively. The WHO has called for a 25% relative reduction in premature mortality from CVD by 2025 (compared to 2010). Today’s report shows that in high-income countries, premature death from CVD (below age 70 years) has declined by 9% in women and 11% in men since 2010. But in middle-income countries, rates have fallen by just 8% in women and 2% in men, making it improbable that the target will be reached.

Major risk factors for CVD including obesity and diabetes are becoming more prevalent. More than one in five European adults are obese. The WHO has called for a halt to rises in both diabetes and obesity (between 2010 and 2025). However, from 2010 to 2016, the prevalence of obesity increased from 20.4% to 22.8% in women and from 19.2% to 22.3% in men—unless these trends are reversed, the goal will not be achieved.

Despite the immense burden of CVD, it does not receive the attention that decision-makers give to other diseases. This is why the ESC is calling for the development of national strategies covering all aspects of cardiovascular health: prevention, detection, treatment, and rehabilitation—this action is essential to meet the WHO’s targets. Today’s report enables local policymakers to take stock of their country’s performance and identify areas demanding greater attention.