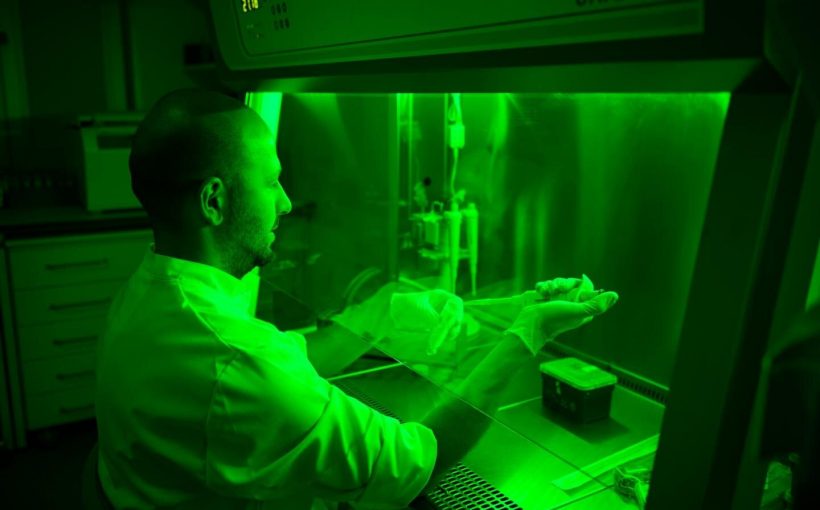 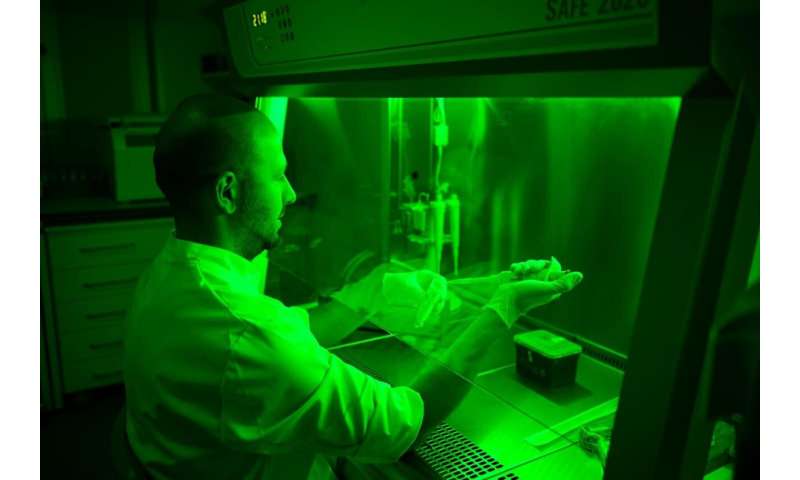 A team led by the Freiburg biologists Prof. Dr. Wolfgang Schamel and Prof. Dr. Wilfried Weber conducted an experiment in which they controlled the duration of the interaction of a specific protein with T cells, a type of white blood cells, thereby showing how the immune system differentiates between self and non-self molecules. The scientists published their results in the journal eLife.

The function of the immune system is to distinguish between the body’s own cells and pathogens. To protect the body from disease, it must recognize and attack these pathogens without damaging its own cells. T cells are an important cell type of the immune system that have a central role in this process. Via their T cell receptor, they bind not only to non-self, pathogen molecules but also to their own, non-pathogenic molecules.

Exactly how T cells differentiate between self and non-self molecules is a central question in immunology. Since 1995, it has been assumed that the T cell measures how long the molecule interacts with the receptor. If a molecule binds for a long time, it is classified as a pathogen; if it binds briefly, it is self. Because it has not yet been possible to experimentally control the duration of the binding, this hypothesis could until now neither be confirmed nor refuted.

Bioengineering, the construction of biological systems, is a major field of research of the Freiburg Signalling Research Clusters of Excellence BIOSS and CIBSS. In the current T cell project, the researchers constructed a hybrid system in which components from humans, plants, bacteria and jellyfish are combined in order to equip the system with the desired properties. Through this feat of engineering, it is possible to precisely control the binding duration of the T cell receptor and a synthetic ligand—in this case a photoprotein from plants—using red light as a remote control. This use of photosensitive proteins as molecular switches is known as optogenetics. Using the OptoRobot, an optogenetic high-throughput platform, scientists have performed experiments on a large number of samples simultaneously. Thus, they have obtained accurate results and drawn meaningful conclusions for the study.

If the researchers use light conditions in which the photoprotein interacts only briefly with the T cell receptor, the T cells do not become activated. In light conditions that allow prolonged interaction, on the other hand, activation takes place. The Freiburg experiments supports the theory that T cells distinguish self and non-self, pathogenic molecules on the basis of the interaction time.