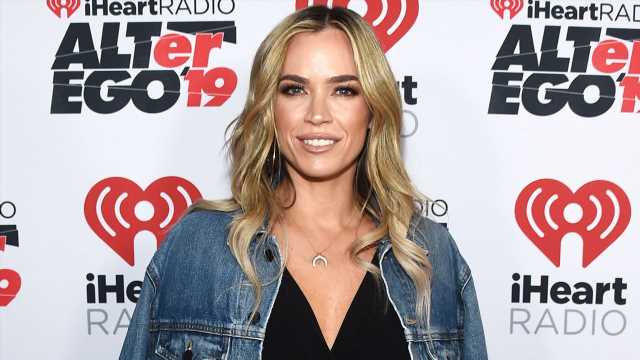 The Real Housewives of Beverly Hills star is expecting her third child, Us Weekly was first to report. The reality star told the outlet she’s 14 weeks along.

The accountability coach, 38, married security company CEO Edwin Arroyave in 2011. Together they have daughter Slate, 7, and son Cruz, 5. (Arroyave also has an 11-year-old daughter Isabella).

In 2018, Mellencamp, who is the daughter of rocker John Mellencamp, revealed that she didn’t think a third baby was in store.

“I would love to more than anything,” Mellencamp answered a fan on Instagram. “Most likely no though. I had multiple miscarriages before Cruz and the IVF process was very hard for me and I am not sure I can go through it again.”

Nonetheless, Mellencamp said at the time that she remained grateful.

Said the reality star: “I feel very blessed with the kiddos we have.”