Home » Family Health » Meghan McCain Reveals She Suffered a Miscarriage: 'My Father Is Holding His Granddaughter in His Hands' 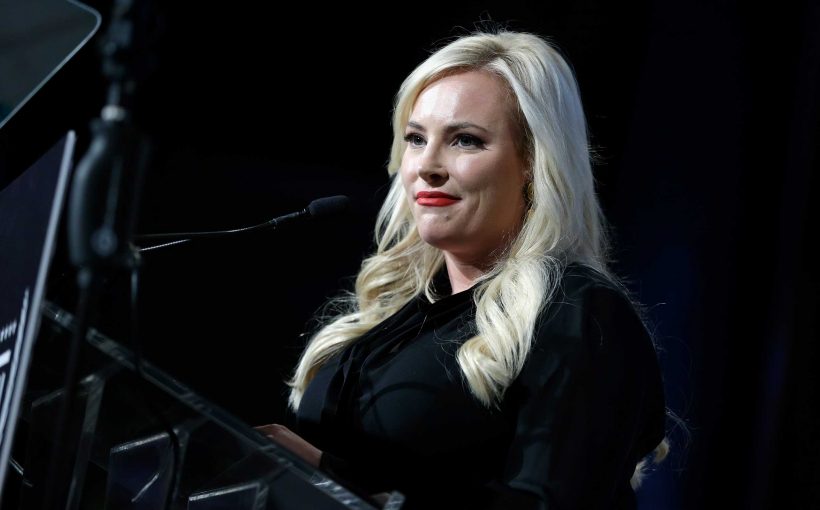 Meghan McCain is opening up about suffering a miscarriage.

The View co-host, 34, penned an op-ed for the New York Times, in which she revealed she was expecting a baby girl.

The daughter of late senator John McCain also called her miscarriage a “horrendous experience,” adding, “I would not wish it upon anyone.”

McCain, who previously told PEOPLE she was under pressure to have a baby when her father battled stage-four brain cancer, said her pregnancy was unexpected.

“The surprise of learning I was pregnant, many months ago now, swiftly turned to joy. With that joy came all the questions, plans and aspirations that every mother knows,” she shared, later writing, “For a brief moment, I had the privilege of seeing myself in the sisterhood of motherhood.”

However, when her miscarriage happened, McCain placed blame on herself, calling her body “a rock-strewn wasteland in which no child may live.”

“This is my fault,” she said. “I blamed myself. Perhaps it was wrong of me to choose to be a professional woman, working in a high-pressure, high-visibility, high-stress field, still bearing the burden of the recent loss of my father and facing on top of that the arrows that come with public life.”

McCain added, “I blamed my age, I blamed my personality. I blamed everything and anything a person could think of, and what followed was a deep opening of shame.”

Revealing that the loss occurred a few weeks ago, McCain wrote that she will always have “love for my child.”

“I had a miscarriage. I loved my baby, and I always will. To the end of my days I will remember this child — and whatever children come will not obscure that,” she wrote. “I have love for my child. I have love for all the women who, like me, were briefly in the sisterhood of motherhood, hoping, praying and nursing joy within us, until the day the joy was over.”

The star concluded her op-ed with a sweet message about her late father, who died last August at age 81.

“When my father passed, I took refuge in the hope that someday we would be united in the hereafter,” she said. “There is my father — and he is holding his granddaughter in his hands.”

McCain also shared her op-ed on Twitter, writing, “I hope you will share my piece in the New York Times with someone who will be helped by it.”