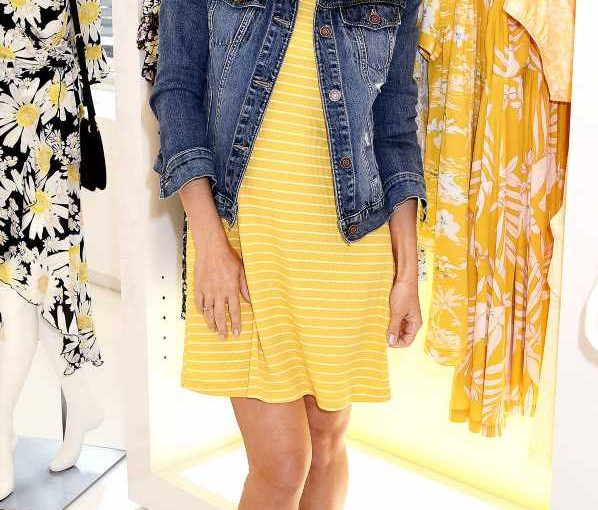 The “most difficult part of becoming a new mother,” according to Lauren Conrad? Breastfeeding.

During Wednesday’s inaugural episode of her podcast Lauren Conrad: Asking for a Friend, the lifestyle guru and former reality star opened up about the pressure she felt to fit the mold of a mom who experienced nursing as “the most natural, beautiful thing in the world” after welcoming her son Liam James, now 22 months.

“I felt like I was failing at something that should come really naturally and it was really difficult for me,” said Conrad, 33, admitting she “felt ashamed” and “like a bad mom” because she couldn’t produce enough milk for her son after he was about 4 months old, even after trying a myriad of would-be remedies like lactation cookies, teas and pills.

The Hills alum — who’s currently expecting her second child with husband William Tell — explained that she previously thought breastfeeding “would just come really easily to me and I would just kind of know what to do because that’s what my body is made to do.”

Whitney Port Tears Up Over Breastfeeding Pain: “It Feels as Though Someone Is Slicing My Nipples with Glass”

Conrad recalled having a “really sad half-full frozen bag of breast milk” in her freezer that, even though she couldn’t use it, she couldn’t bring herself to toss it in the trash because she had such a low milk supply.

“It had a tiny little martini glass drawn on it because it was from the one time I had a martini and I couldn’t give it to him,” she said. “So it just sat there next to the Popsicles, mocking me. Besides that, I had nothing, and I couldn’t keep up with [Liam’s need].”

The Little Market co-founder also got candid about the initial pressure she felt to go at parenthood alone, without the help of friends and family, but soon found it an “impossible” task.

“When you’re not sleeping, that’s a form of torture!” Conrad said. “You’ll literally lose your mind to the point where I was like, ‘I don’t know if I’m qualified to watch a baby right now. I don’t know if I should be left alone with my child. I haven’t slept in three days. I’m so tired.’ “

Conrad announced her second pregnancy last month, sharing a side photo of her baby bump under a floral-patterned dress to reveal her little one on the way with her lawyer husband, 39.

“It’s been hard to keep this one to myself! Very excited to share that our family will be getting a little bigger this year ??,” she captioned the shot.

Almost two weeks later, the mom-to-be stepped out in New York City looking ready for spring, showing off her growing baby bump in a striped yellow sundress paired with a denim jacket.