Home » Kids Health » Pregnant Lauren Burnham 'Upset' Baby Is Breech: I Did Not Want a C-Section 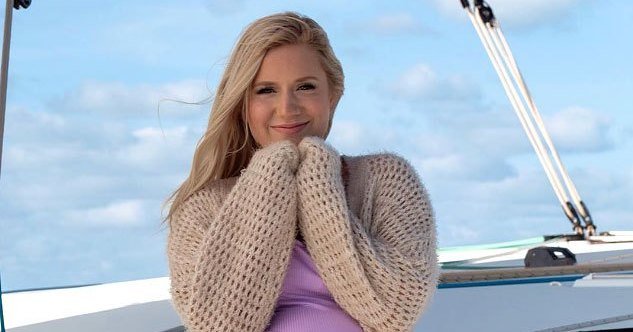 Bummed about her birth! Pregnant Lauren Luyendyk (née Burnham) opened up about why she’s “upset” her baby is still breech.

“I was very open with you guys about what was going on with the breech situation and, honestly, with the whole pregnancy thing from the beginning, so I just wanted to update you about what’s going on with that,” the Bachelor alum, 27, said on her Tuesday, May 7 Instagram Story. “We just went to our 36-week appointment today and the baby is still breech, unfortunately, and the reason I think that’s unfortunate for me is because that wasn’t part of my plan originally.”

The reality star added: “I didn’t really want to be on any kind of drugs that would alter my state of mind and when you have a surgery like a C-section, that’s something that’s almost necessary because it’s painful to do without them. So I’m a little upset about that.” 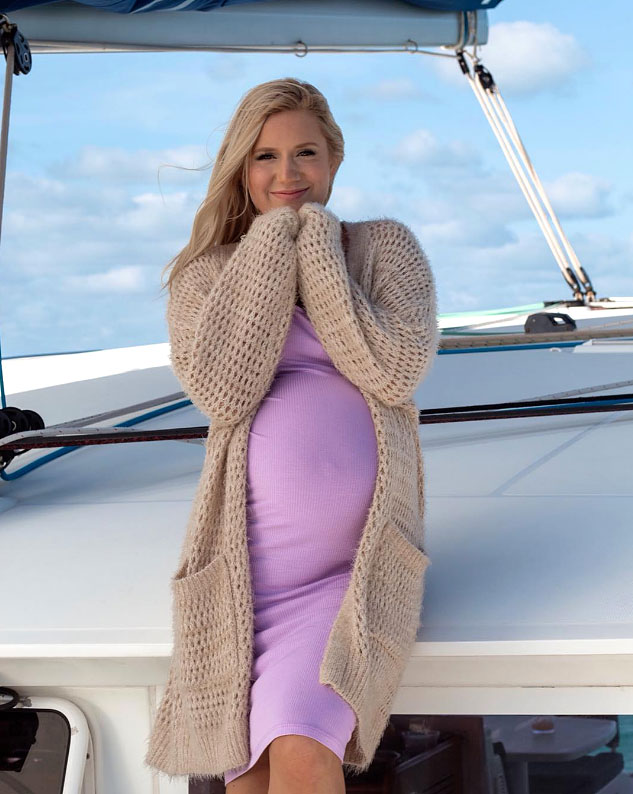 The ABC personality, who is expecting her first child with Arie Luyendyk Jr., went on to say, “I may not have to do it. It’s not set in stone yet.”

The Virginia native said her baby-to-be had been breech for over 10 weeks last month, telling her Instagram followers, “Everyone send your positive vibes/prayers our way to get this munchkin flipped!”

Us Weekly broke the news in November 2018 that Burnham and the Bachelorette alum, 37, have a baby on the way. Two months later, the couple revealed they’re expecting a girl.

“I was really nervous to be a boy-mom because I just don’t know that I can relate as well, being a woman relating to a little boy,” Burnham told Us exclusively at the time. “I have a little brother and he’s so sweet and I love him to death, but sometimes I don’t really understand why he acts that way he does. I’m feeling a lot more confident in being able to be a girl mom first!”

The ABC personalities tied the knot in Hawaii in January.