Home » Family Health » Kevin Hart Jokes About Not Becoming a 'Jaded Dad' After Baby No. 4's Birth: I 'Know the Routine' 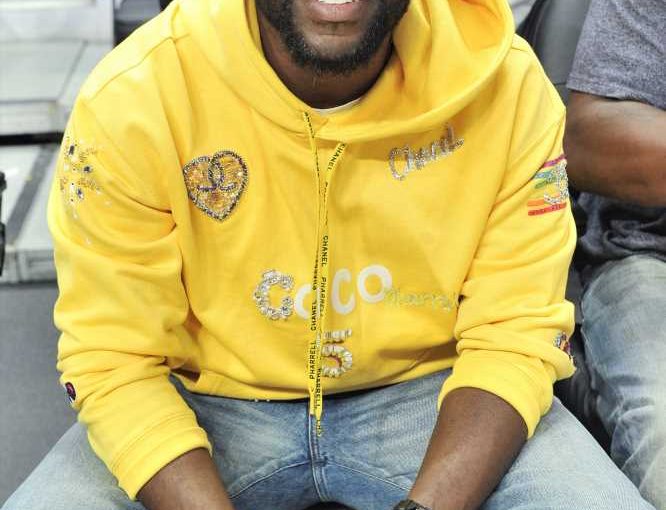 As a father of four, Kevin Hart is practically an expert in the delivery room.

Weeks after the 41-year-old actor and comedian welcomed his fourth child and second with wife Eniko, daughter Kaori Mai, Hart chatted with Extra about his new family of six (which also includes the couple's son Kenzo Kash, 3 next month, plus Hart's son Hendrix, 12, and daughter Heaven, 15) and how he's trying to keep an open mind as a new dad again.

"I gotta be careful not to be the jaded dad. This is baby No. 4. In the delivery room, do you cry? No. You've seen it, you know the routine," he said, joking, "I'm taking the stuff out the doctor's hands — 'Give it to me, let me cut the umbilical cord. Put her under the heat lamp, I got it.' "

"Once you get home and you really get a look at everybody together, that's when it sets in," Hart added of his newly expanded brood. "When you look and you go, 'Wow, we're a family of six. When you throw the dogs in, it's eight.' For me, it's [about] creating and building a legacy within my family that lives with or without me." Hart and Eniko, 36, welcomed baby Kaori on Sept. 29. The couple announced she had given birth to their daughter by sharing a sweet phrase written in purple whimsical writing. "9 months preparing to fall in love for a lifetime," read the Instagram post.

Following her baby girl's first photo, Eniko posted a second image of all the Hart kids together lounging on a sofa.

As Heaven flashed peace signs (and a big grin!) while standing behind the group, Kenzo opted to stretch out on one end of the couch while Hendrix cradled his little sister Kaori on the other end.

"Our hearts are full," Eniko captioned the sibling shot of the smiling foursome. The new mother of two officially introduced the couple's newborn daughter to the world with a sweet photo posted to Instagram five days after announcing her birth.

In the adorable image, Eniko smiled as she looked down at her baby girl, who was all bundled up in a blanket, white onesie and matching mittens.

"When your heart literally lives outside of your body all over again," she wrote alongside the photo. "Ori my girl you are everything I could've ever imagined plus more."

Eniko finished off her caption by writing, "My light," followed by a purple heart.