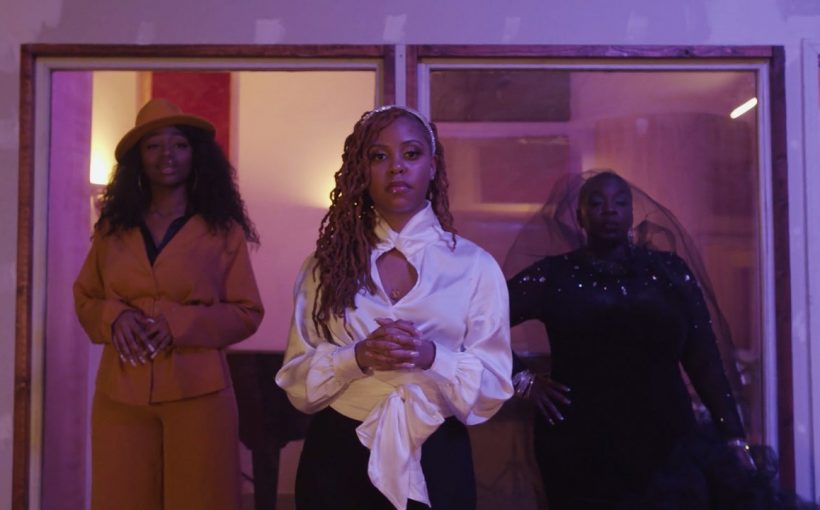 It's February, which means Black History Month is officially on. It's also been more than half a year since last summer's Black Lives Matter uprising in the wake of multiple deaths of unarmed Black folks at the hands of police. That said, now's a great time to reassess your dedication to anti-racism and whether or not it has wavered — and the same goes for the business from which you buy.

Fans of MAC will be glad to know that it hasn't slowed its own support of the movement. To kick off the month, the brand is partnering Women of Color on Broadway, a nonprofit organization that provides music and theater career opportunities for women of African, Latin, Asian, and Indigenous descent. With this partnership comes a MAC-sponsored music video for the song "Summertime" from the classic play Porgy & Bess, a stage production that was recently revamped by the organization. To support Women of Color on Broadway's initiative, MAC lent the expertise of its senior makeup artist, Fatima Thomas, who provided creative direction on the video's makeup. Fellow makeup artist Marina Rosario also created all the subdued and warm makeup looks in the video. 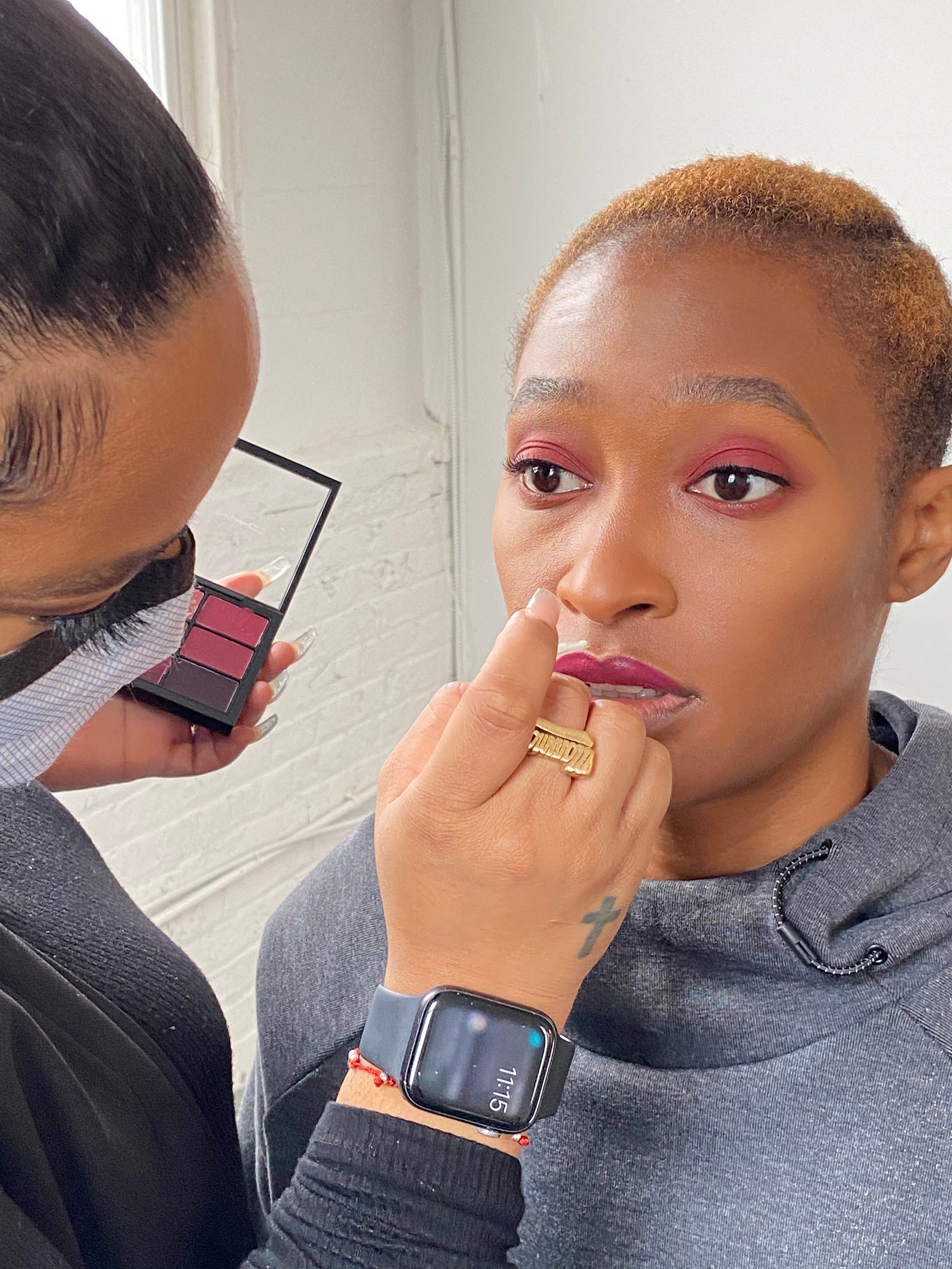 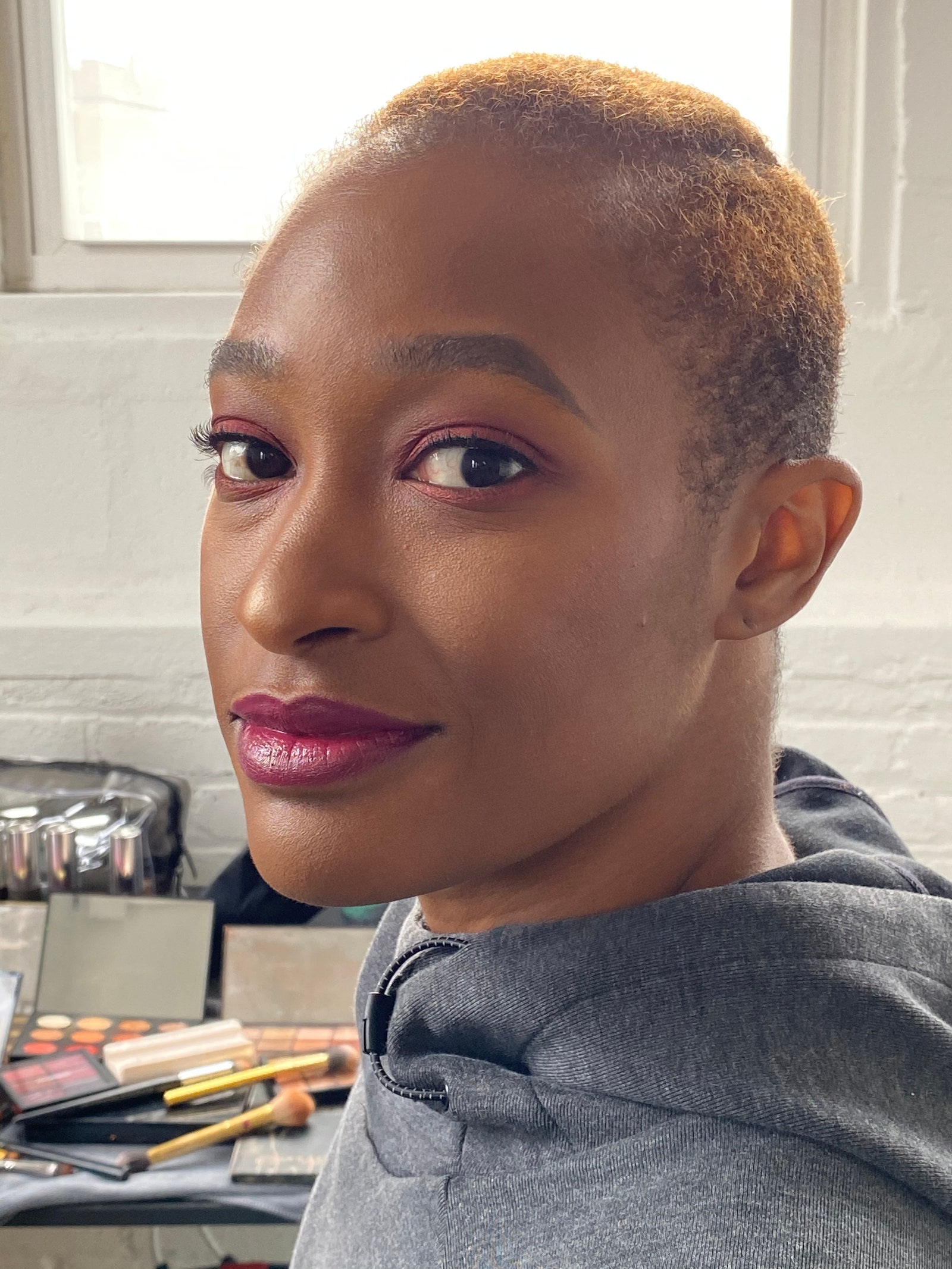 For those not in the know, Porgy & Bess, which debuted in the 1930s, follows the goings-on of an all-Black neighborhood in Charleston, South Carolina. The reimagination by Women of Color on Broadway, as described by the nonprofit, is "a fusion of opera, jazz, and spoken word." And, as for what you can expect of the "Summertime" virtual performance: "a dance montage reflecting the interdependent mother-daughter relationship that is the backbone of African-American culture."

You can see the performance of "Summertime," for free on playbill.com, and you can learn more about Women of Color on Broadway at womenofcoloronbroadway.org.