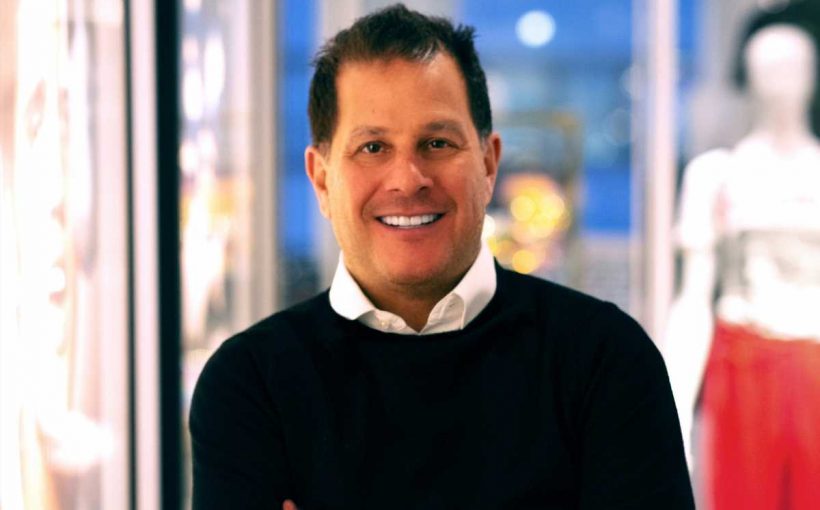 The company will now manufacture and distribute fragrances and ancillaries for Nine West. “We have been communicating for over a year with the ABG Group, and while they have a ton of brands, Nine West fits us perfectly because we specialize in creating affordable, luxury products,” said Sheryl Krakow, managing director of Sheralven Enterprises.

Furthermore, the company is hoping to capitalize on Nine West’s existing distribution for help selling the fragrances, which will initially include a signature eau de parfum, among other formats, to launch in winter 2021. “We’re trying to align ourselves with the partnerships Authentic Brands Group has with Nine West’s retailers. But without having a product ready, we’re still in the very early stages of that conversation,” Krakow said.

Although the signature fragrance has not been developed yet, and a price has to be pinned down, industry sources expect Nine West’s fragrance business to surpass $1 million in retail sales for its first year on the market.

The perfume will undoubtedly be a lower point of entry for new consumers than Nine West’s current accessories offerings, although Krakow envisions the two categories operating synergistically.

“We are definitely going to launch a more affordable format, perhaps a fragrance pen, that women can tuck in their purses,” Krakow said. “We are looking to align ourselves with Nine West’s categories such that if someone’s buying a Nine West purse, wouldn’t it be great to buy a Nine West fragrance to put in it?”

The fragrance is also a bit of a demographic play, as Krakow has her eyes set on smaller markets in the South and Midwest. “The fact that it’s a New York-born brand, it’s very attractive to people that live elsewhere. We’re going to bring New York City to those regions that are not just big cities.”

As previously reported by WWD, Authentic Brands Group is said to have confidentially filed for an initial public offering.

For more from WWD.com, see: