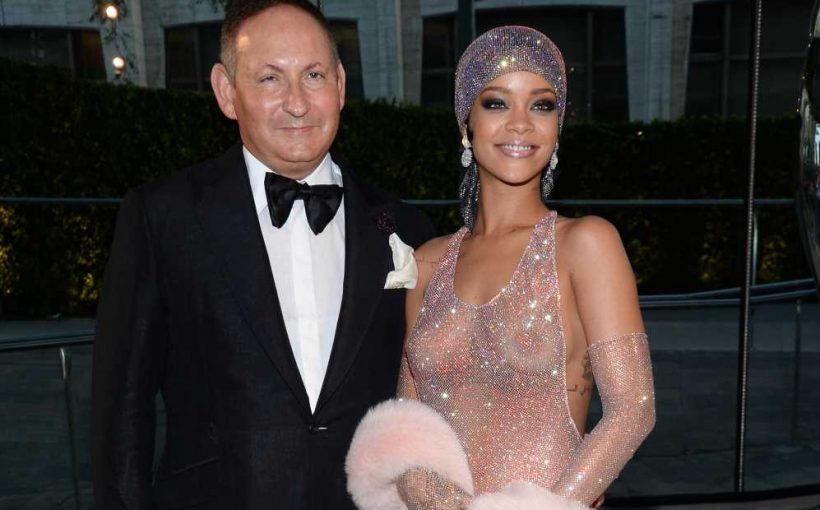 This week, John Demsey celebrated his 30th anniversary at the Estée Lauder Cos., where he has worked on 25 brands. Well-known for both his professional achievements — building MAC from a niche makeup artist brand into a global cosmetics powerhouse, raising more than $500 million as chairman of the MAC VIVA GLAM Fund and helping to bring Tom Ford’s beauty vision to life — and his OOO pursuits (avid photography collector and consummate party host), we decided to dig a little deeper. Here, the executive shares 30 things you might not know.

1. I first met Estée Lauder in 1984 when I was working on the floor of Bloomingdale’s 59th Street and she would come in to meet customers on Sundays.

5. When I was a national sales manager for the Estée Lauder Brand, we had a sales meeting in Florida. The airline lost my luggage and I had to wear Leonard Lauder’s yellow pants.

6. I have a pair of shoes named after me: “The Demsey” from Gaziano & Girling.

Everything to Know About Fashion Designer Halston

9. During pandemic lunch: Granola and yogurt from Sant Ambroeus via Caviar delivery.

11. More than 900 photos hang in my town house, including works by Miles Aldridge, David Bailey, Steven Klein and Terry O’Neill.

12. The first photograph I ever purchased was at a flea market in Paris. It was a head shot of Brigitte Bardot as a brunette.

16. In Paris I lived in the maid’s room where Andy Warhol ran the factory.

22. Pre-COVID-19, I hosted more than a dozen events per year at my town home, catered by Cornelia Guest. Now it’s six people, socially distanced and food from Caviar or Seamless.

24. I obsessively collect watches. I have 50 and have instituted a one-in, one-out policy.

25. I have six dogs, three cats and two birds in residence.

29. I will never wear Crocs or Birkenstocks.

30. I live by the words of my mentor, Leonard Lauder, who said, “If you can’t see the future you will never get there.”