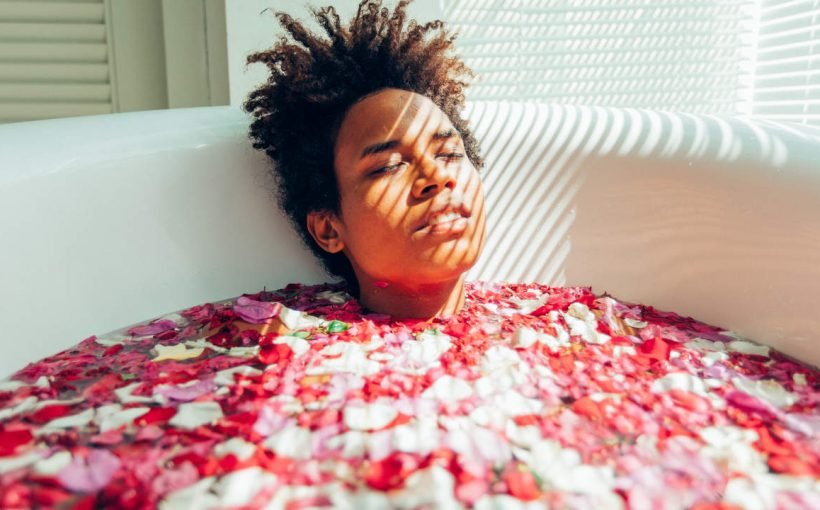 Sometimes it’s the little things in life that get us through the toughest times. According to a new study, taking a hot bath every day could actually help treat depression better than exercise can. Don’t get us wrong, depression is a multifaceted condition, and time spent in the tub likely won’t make it go away entirely, but it could ease some of the symptoms.

Researchers at the University of Freiburg in Germany conducted a small study with 45 people, all struggling with depression. They were split into two groups. The first was told to soak in 104-degree water each day for up to 30 minutes at a time, while the second group was instructed to do 40 to 45 minutes of aerobic exercise twice a week.

After eight weeks, the researchers tested participants’ moods on a commonly used depression scale. Those who had been taking regular baths scored an average of six points lower than they did before the experiment began, and the group that had been engaging in exercise scored an average of only three points lower. The conclusion: baths were the more effective mood booster.

So why might bath time be better at treating depression than gym time? Researchers believe it has to do with circadian rhythm, aka the body’s internal clock, which affects the functioning of our organs through temperature regulation.

Those battling depression often have a disrupted or delayed circadian rhythm (which is why insomnia is a common symptom of the condition). By regularly increasing participants’ body temperatures, the researchers believe they were able to improve their circadian rhythms—and in turn alleviate some of their depression symptoms. Morning exposure to bright light has also been shown to influence circadian rhythms and alleviate depression.

Keep in mind, this was a small study, and it’ll take a lot more research before hot baths could become a regularly prescribed treatment for depression. But hey, getting warm and cozy in a tub of water (and maybe even some bubbles) can’t hurt, so there’s no harm in giving it a go.