Home » Personal Health » The famous singer drowned in her own bathtub 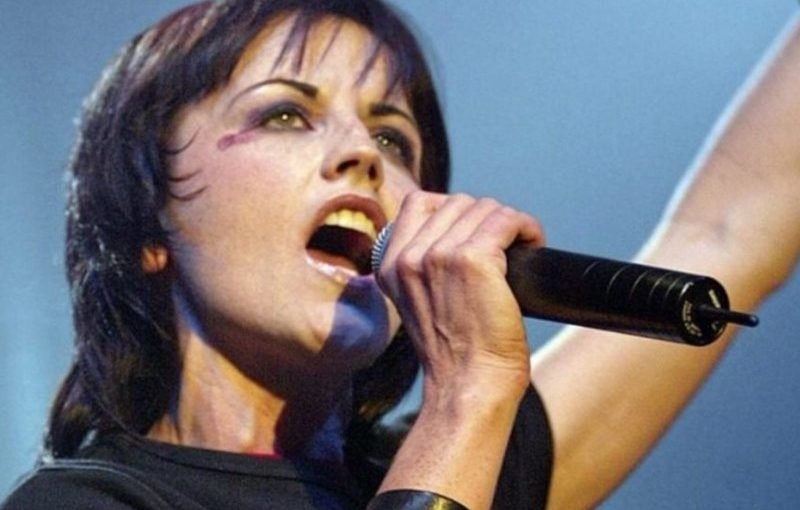 The soloist of the cult group The Cranberries singer Dolores O’riordan drowned in the bath room of a London hotel after drinking too much alcohol. These are the details of death of one of the brightest performers of the world of rock music.

January 15 this year, the world was shocked to learn that the 46-year-old lead singer of Irish group The Cranberries singer Dolores O’riordan found dead in London. Woman found dead in a hotel room, Park Lane Hilton , and any details of the death of Dolores did not reported. Only now they were in the British press. It turned out that Dolores found the maid who came for regular housekeeping. When the singer was still dressed in pajamas, so she never went to bed the night before.

It became known that Dolores O’riordan settled in the hotel and took a drink from the Minibar. The day before she called her mother. Postmortem autopsy showed that the blood of Dolores contains alcohol in an amount of 4 times the safe dose. In the room of the singer found 5 small bottles of strong alcohol, a small bottle of champagne and a packet of drugs. No signs of self-harm was found.

The direct cause of death of the famous singer was drowning. She managed to drown in his bath, after he lost consciousness. The woman just choked. The investigation revealed that Dolores O’riordan has taken a number of prescription drugs from bipolar disorder. Her doctor acknowledged that women could have an episode of mania or just a sharp drop in mood. (READ MORE)