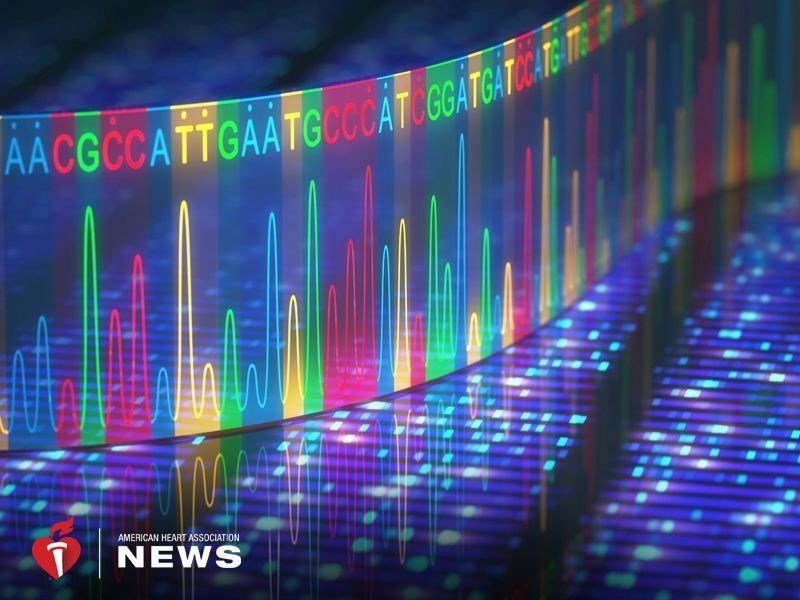 Scientists may have found a way to slip a special type of disease-fighting virus past the guard of the body’s immune system and into targeted cells where it can do its intended work, according to new research presented Tuesday at a scientific conference.

The body naturally reacts to viruses by fighting them off with antibodies that neutralize them and help the body develop an immunity to them. But there’s a harmless virus called adeno-associated virus, or AAV, that actually has the ability to help the body. It can deliver therapeutic genetic material into whatever damaged or diseased cells it’s been genetically engineered to target.

But the AAV first needs to make it past the antibodies that want to shut it down.

Researchers may have found a way to do just that, said Marta Adamiak, the lead investigator on a study she discussed at the American Heart Association’s Basic Cardiovascular Sciences Scientific Sessions meeting in San Antonio.

Adamiak said researchers discovered that encasing the AAV inside containers, often called vesicles or exosomes, that are naturally secreted from cells can help the virus travel easily without being detected by antibodies.

“This is kind of a trick that these vesicles do in our bodies,” said Adamiak, a postdoctoral research fellow at the Icahn School of Medicine at Mount Sinai in New York. “The virus is inside the vesicle, and because the vesicle is a naturally-produced particle, it’s considered neutral. Our body doesn’t see the virus inside and that’s how it can reach the target without being seen by the immune system.”

Researchers who worked on the study hoped the encapsulated AAV would “serve as a highly efficient gene transfer tool for cardiovascular therapeutics,” according to a summary of the study. Mice injected with the specially-wrapped AAV gene therapy showed “significant improved cardiac function” compared to mice treated with regular AAV gene therapy that was not protected.

While the study focused on gene therapy related to preventing strokes and heart disease, Adamiak said the findings could potentially affect research for all types of ailments and diseases.

She said that because people are regularly exposed to AAVs, more than 60 percent of the general population are believed to be immune to the virus.

“If we use those vesicles, those AAV exosomes, it means we can treat a larger portion of the population and make [gene] therapy more efficient,” she said.

Gene therapy is an experimental technique that uses genetic material to help treat or prevent diseases that have no cure. Researchers have been using various methods to alter or modify genes. For example, they may replace a mutated, disease-causing gene with a healthy copy of one. Or they may introduce a new or modified gene into the body to help it fight off a disease.

Several gene therapies have already been approved by the U.S. Food and Drug Administration for hereditary blindness, acute lymphoblastic leukemia and a type of non-Hodgkin lymphoma.

“The concept of hiding AAVs in exosomes holds potential promise in the field of gene therapy,” said Dr. Joseph Wu, director of the Stanford Cardiovascular Institute and a professor of medicine and radiology at Stanford University School of Medicine in California.