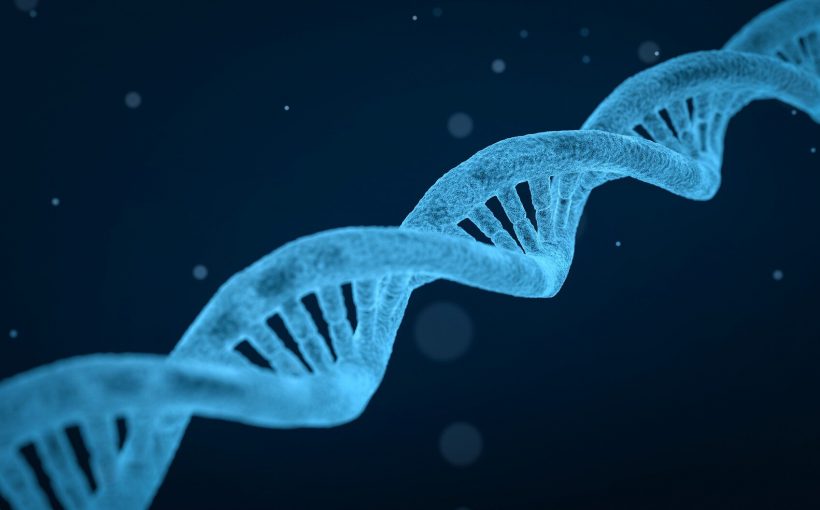 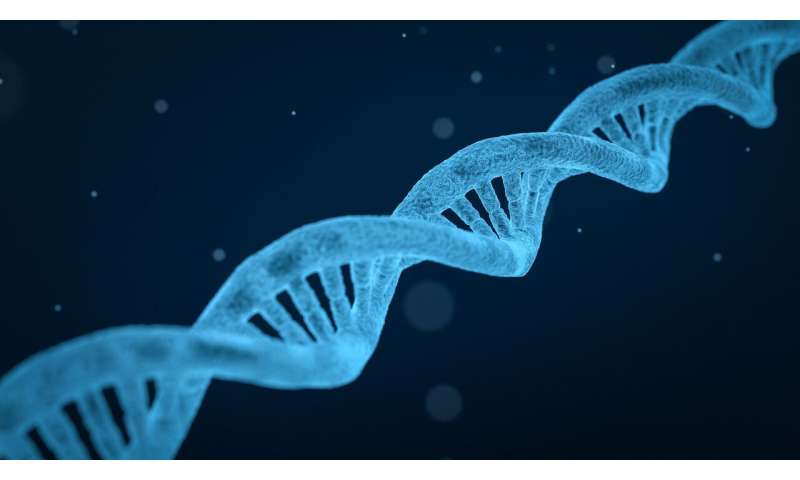 Many distinct psychiatric diseases share a common genetic structure, according to new research by scientists at Massachusetts General Hospital (MGH) and the Psychiatric Genomics Consortium, an international team of investigators. Psychiatric disorders affect more than 25 percent of the population in a given year. In the largest-ever study of its kind, published in the journal Cell, researchers identified more than 100 genetic variants that affect the risk for more than one mental health condition.

A gene is made up of segments of DNA; an alteration in the DNA sequence produces a gene variant, which can increase or decrease the risk for disease. Many individual gene variants that affect the risk for specific psychiatric disorders have been identified. However, genes are often pleiotropic, meaning they produce multiple effects in the body.

Identifying gene variants that influence the risk for more than one psychiatric disorder is an important step toward improving the diagnosis and treatment of these conditions, says the study’s senior author, Jordan W. Smoller, MD, ScD, director of MGH’s Psychiatric and Neurodevelopmental Genetics Unit and a professor of Psychiatry at Harvard Medical School (HMS). “Understanding how specific genetic variations may contribute to a broad spectrum of illnesses can tell us something about the degree to which these disorders may have a shared biology,” says Smoller.

To identify these multi-purpose gene variants, the researchers used a technique called genome-wide association to analyze genetic data from 494,162 healthy control subjects and 232,964 people diagnosed with at least one of eight common psychiatric disorders. The analysis identified 109 gene variants that affect the risk for more than one psychiatric disorder.

Knowing which gene variants increase the odds for developing multiple psychiatric disorders provides new clues about the biological pathways that contribute to mental illness, says computational geneticist Phil H. Lee, Ph.D., of the Center for Genomic Medicine at MGH and HMS, lead author of the study. “And learning how disorders are related at a biological level may inform how we classify and diagnose mental health conditions,” says Lee.