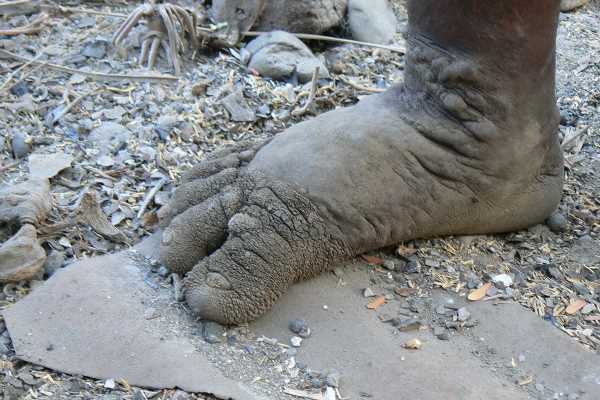 The work of Washington University’s Death to Onchocerciasis and Lymphatic Filariasis (DOLF) Project, which performs research in support of global efforts to eliminate neglected tropical diseases, has been recognized with a Public Library of Science (PLoS) collection of publications. The DOLF Project is co-led by Peter U. Fischer, PhD, a professor of medicine, and Gary J. Weil, MD, the Gerald & Judith Medoff Professor of Infectious Diseases and a professor of medicine and of molecular microbiology, both at Washington University School of Medicine in St. Louis.

About 800 million people worldwide are at risk of developing lymphatic filariasis, also known as elephantiasis, a disfiguring and disabling mosquito-borne worm infection that causes massive swelling in the legs, feet and scrotum. The collection contains 11 articles by the DOLF Project on the safety, efficacy and acceptability of mass administration of a triple-drug combination known as IDA (ivermectin, DEC and albendazole) for lymphatic filariasis.

Data from these studies informed the World Health Organization (WHO) decision to endorse IDA in 2017 and extend drug donations by pharmaceutical companies. Tens of millions of people now receive the triple-drug combination each year, accelerating progress toward the WHO’s goal of eliminating the disease as a public health problem worldwide by 2030.