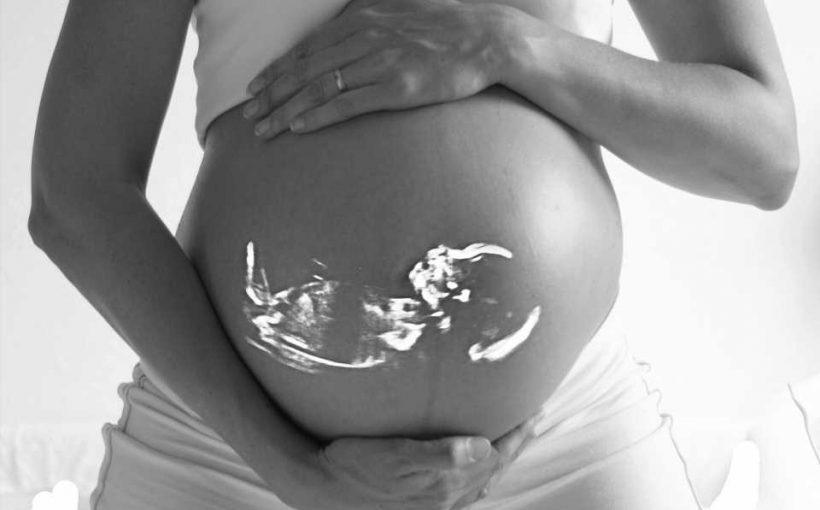 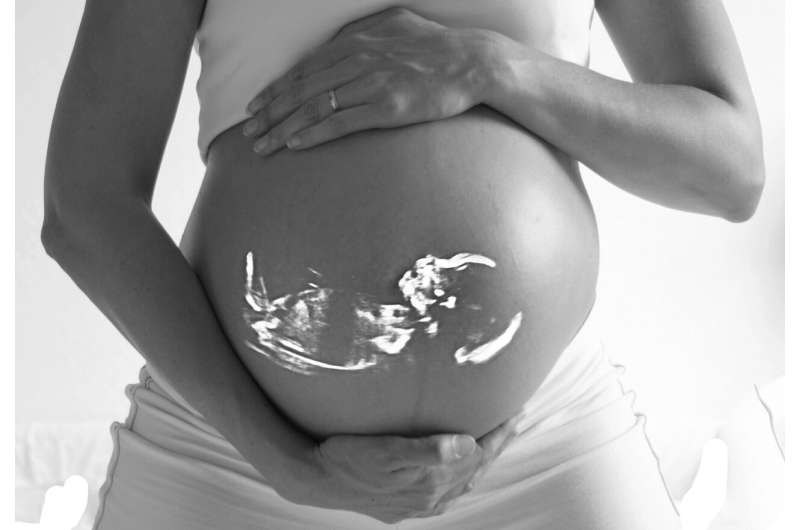 If a woman experiences chronic stress late in her pregnancy, it can affect her fetus’ ability to absorb iron by as much as 15%, according to a study led by UW Medicine researchers in Seattle.

In a June study published in Scientific Reports, scientists from UW Medicine, Duke University, Germany and Argentina found that second- and third-trimester iron requirements in pregnant women may increase eightfold, but that iron uptake in fetuses can be diminished by as much as 15% in women who experience chronic stress. The iron-deficient effects are more noticeable in male fetuses, the investigators reported.

Given this, pregnant women should monitor their stress levels and try to reduce stress through relaxation techniques. If chronic stress persists, consider iron supplements and monitor the iron level in their newborns upon delivery, said Dr. Martin Frasch, one of the lead authors and an affiliate assistant professor of obstetrics and gynecology at the University of Washington School of Medicine.

“We established the connection between the chronic stress in pregnancy and the iron homeostasis of the neonate,” Frasch said. “The effect is mediated by maternal age and socioeconomic status or education in many cases, but it highlights the importance of more equitable healthcare during pregnancy as a powerful means to improve prenatal and postnatal brain development.”

Simply taking prenatal vitamins may not help, he added.

“That may not make up the deficit we’re seeing,” he said. “Almost half the mothers are iron-deficient, as it is.”

Frasch clarified that fetuses are usually robust against moderate changes in maternal iron. “What we observe here is that under conditions of chronic maternal stress, male fetuses are less robust in regulating their iron health than female fetuses—and we know this may have consequences for their neurodevelopment after birth,” he said.

The study followed 164 pregnant women in Germany who were identified as stressed or not stressed. The fetal iron uptake of these women was compared with that of a control group. Fetal cord blood iron parameters of 107 patients were measured at birth.

The average pregnant woman needs about 30 mg of elemental iron per day to meet the new demands of extra blood volume, the developing placenta and growing fetus. Most combination prenatal vitamins contain this much iron, which is nearly double the amount needed by a woman who is not pregnant.

Studies have previously reported that up to half of pregnant women in developed countries have iron deficiencies, which in turn can cause low birth weight or affect the neurological development of a fetus. Stress has long been known to affect a fetus’ brain development, Frasch said. Fetal stress has been linked to subsequent neuropsychiatric conditions such as ADHD and autism and to neurodegenerative disorders such as Parkinson’s and Alzheimer’s, he added.

Frasch was a corresponding author on another study, published in January, which reported that tracking the stress experienced by a pregnant woman via a wearable device or regular checkups could prevent developmental delays in the child after birth.