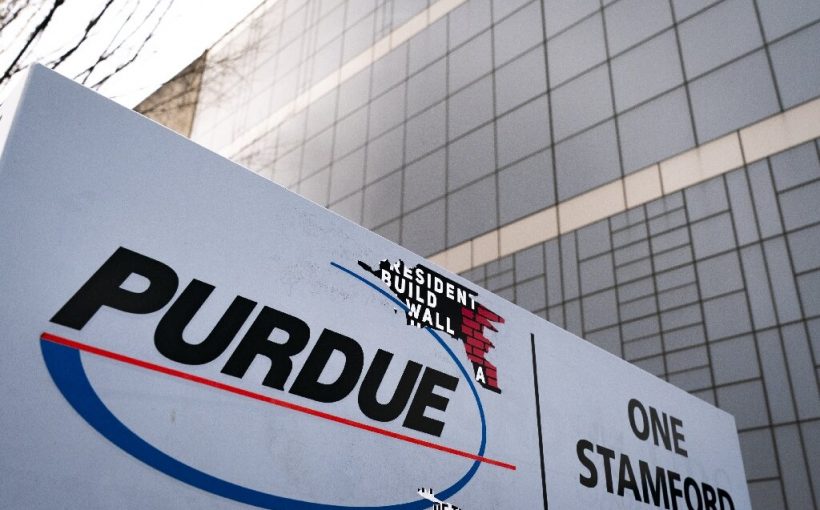 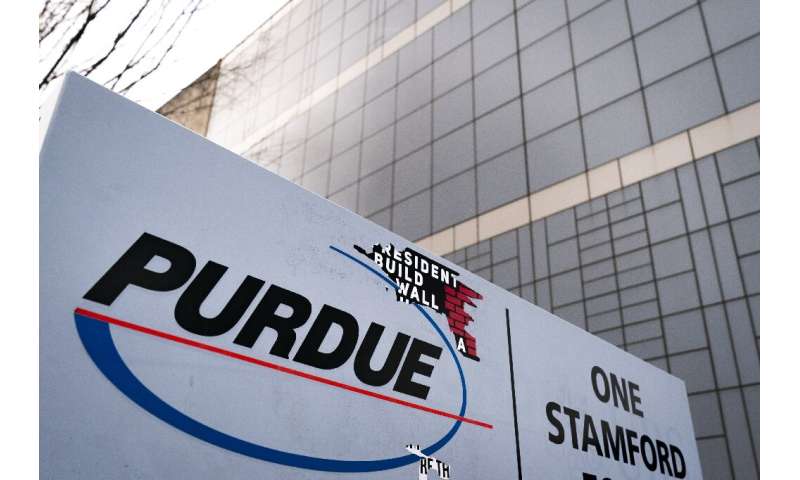 Purdue Pharma, whose prescription painkiller Oxycontin is blamed for much of the US opioid addiction epidemic, has offered $10-12 billion to settle thousands of claims against the company, NBC News reported Tuesday.

The company, whose wealthy owners the Sackler family have come under international scorn for aggressively pushing the prescription drug, is in settlement talks in Cleveland, Ohio ahead of the start of a massive trial of dozens of firms tied to the epidemic.

Purdue confirmed the talks but would not comment on the figure published by NBC News.

“While Purdue Pharma is prepared to defend itself vigorously in the opioid litigation, the company has made clear that it sees little good coming from years of wasteful litigation and appeals,” the company said in a statement.

“The people and communities affected by the opioid crisis need help now. Purdue believes a constructive global resolution is the best path forward, and the company is actively working with the state attorneys general and other plaintiffs to achieve this outcome.”

The news of the negotiations came a day after another major drugmaker, Johnson & Johnson, was found guilty in the first trial of producers and distributors of prescription opioids now blamed for more than 400,000 overdose deaths in less than two decades. 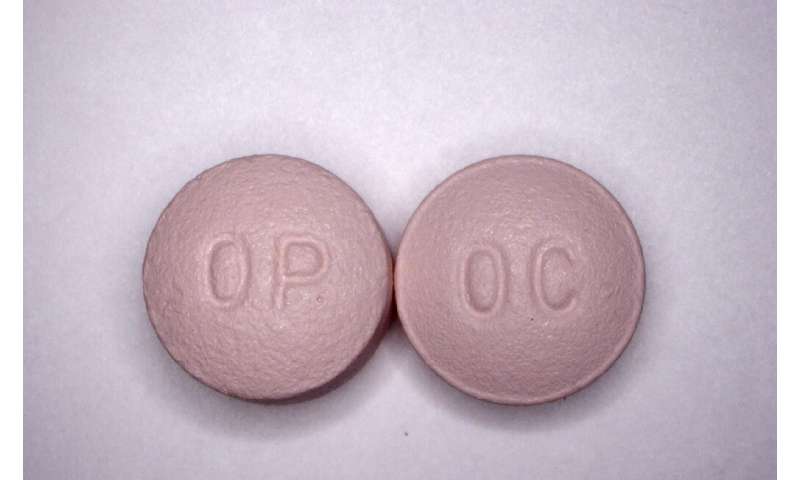 J&J was ordered by an Oklahoma court to pay the state $572 million in damages for its role in stoking the crisis.

Purdue earlier this year was dropped from the suit after agreeing to pay Oklahoma $270 million in damages.