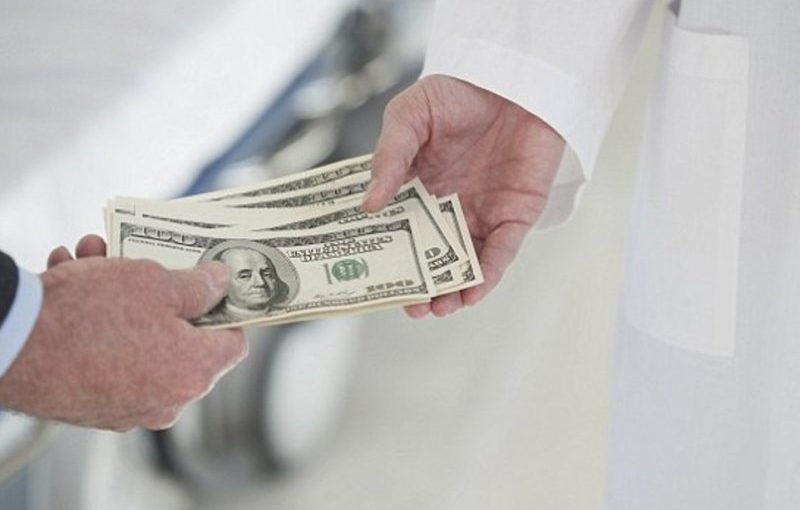 Oncologists conceal half of the funding that they receive for clinical trials of new cancer drugs. Such shocking conclusion reached by scientists from the United States.

Oncologists are not open about how they spend almost half of the funds received for clinical trials of new cancer drugs. Pharmaceutical companies, having considerable volume of funds often allocate hundreds of millions of dollars on different kinds of clinical studies of new drugs. This practice is legal and widespread. Doctors are not obliged by law to report how much they received money, but it is expected that they will do it for ethical reasons. Previous studies have shown that oncologists and scientists are subjected in their work the influence of those organizations that allocate money to them, and this has certain implications for the objectivity of these studies.

And now scientists from the universities of Oregon and Oklahoma found that oncologists can give the green light to expensive cancer drugs, not even explaining this, where did they take millions of dollars from pharmaceutical companies. Ordinary people often wonder why a particular cancer drug is so insanely expensive, compared to, for example, with some aspirin? First, aspirin buy hundreds of millions of people and cure specific types of cancer – not more than a few tens of thousands, so they should give appropriate financial return. Second, the creation of a cancer drugs – a very expensive procedure. For example, experts estimate that in 2017, the final cost of production of each cancer drugs from the beginning of the first studies to enter the market was $2.7 billion later, these figures were adjusted to $757 million, but they are still enormous.

People are more likely to develop cancer due to the fact that they live longer, so we constantly need new medicines. In the US today the average cost of treating a patient with cancer is $10,000 per month – more than twice what it was 10 years ago. (READ MORE)