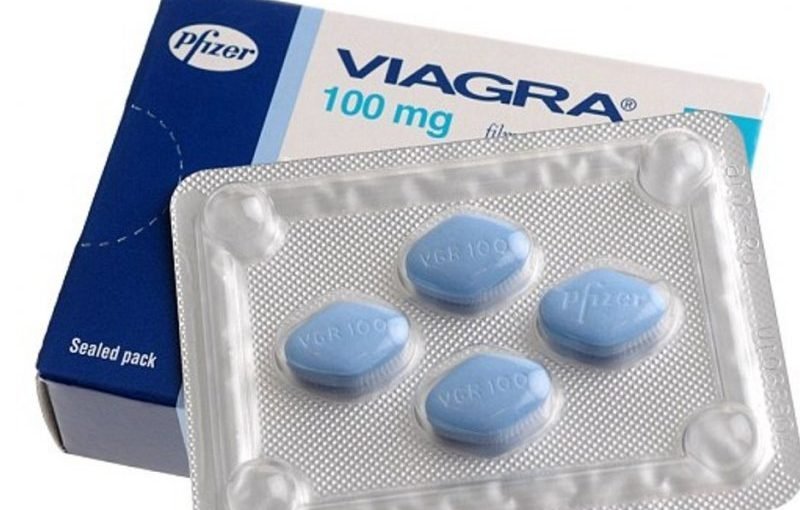 Used in a drug viagra ingredient is associated with a record number of deaths in a year. Sales of this tablet are growing and in many countries it is already available without a prescription.

Active ingredient of drug viagra is associated with 19 deaths in the UK over the last 12 months. This is the highest figure since 1999. Talking about a component called sildenafil, which has caused nearly two dozen deaths over the past year, official statistics show. Most of these deaths were due to heart problems, including disorders of the coronary arteries, arrhythmia and heart failure. In March this year, British authorities abolished the requirement to sell viagra on prescription, which led to a dramatic surge in the popularity of this medication against impotence. Since the country’s drugstores have purchased more than one million tablets.

Among the side effects of viagra also marked gastro-intestinal disorders, vision problems, disorders of the nervous system and respiration. Most often, these side effects experienced by men after 50 and 60 years. The representative of the pharmaceutical company Pfizer, which produces viagra, called patient safety a top priority. He stressed that sildenafil citrate was held in 74 double-blind placebo-controlled clinical studies involving nearly 10 000 patients. These studies have shown the safety of the drug.

Magicforum recalls that viagra accidentally discovered in 1998, when scientists noticed that it helps the victims of erectile dysfunction. The most frequent customers are men over the age of 50, but now the number of clients often fall and young people who faced problems with erection. In particular, actors Ben Affleck and Ashton Kutcher confessed that he used viagra. (READ MORE)