Home » Medications » Human immunity has microorgani with a good memory 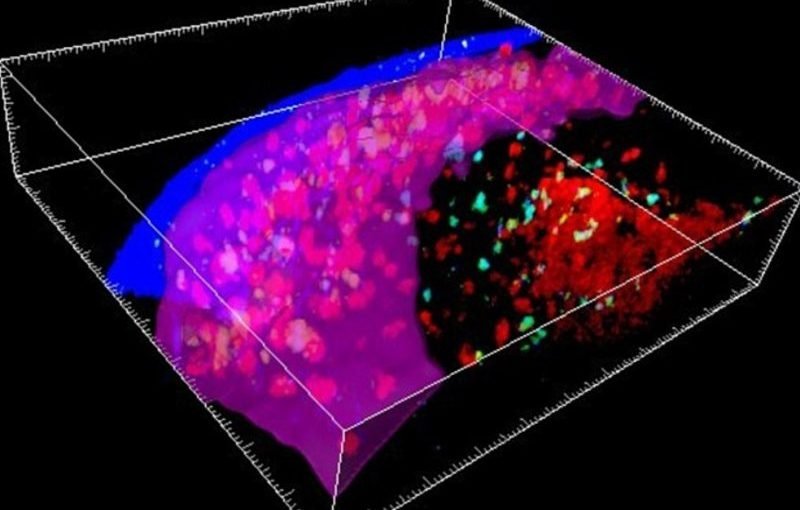 Scientists were able to detect microorgani immune system that remember how to fight off infections. These microorgani only appear if a person becomes ill.

In the human body there are specific microorgani, which you can use to explain how we fight disease. Clusters of cells that were detected for the first time, serve as the headquarters of our body, plotting attacks against recurrence of infections. The discovery of these bodies can explain how vaccines prepare the body for confrontation infections. Microorgani contain memory cells with a library of immune information and is able to transform into white blood cells to participate in the fight against infections.

Experts say that understanding how and where the body remembers important for immunity information may help develop better vaccines in the future. Australian scientists found these microbes in mice, and then found out that in humans contains the same tissue. Thin and flat structure of cells was not noticed in the past, perhaps because they appear in the body only at the moment when someone is sick. In addition, two-dimensional microscopes are sometimes unable to detect these structures because of their small thickness.

Now, however, researchers used 3D scans, which they found the structure, called the subcapsular proliferative lesion. Established that these lesions appear in the lymph nodes – glands of the immune system in our body there are from 500 to 700 of these clusters. Thanks to them, the body is able to respond quickly to infection because lymph nodes are strategically placed in our body to serve as the control centers of the immune system. (READ MORE)