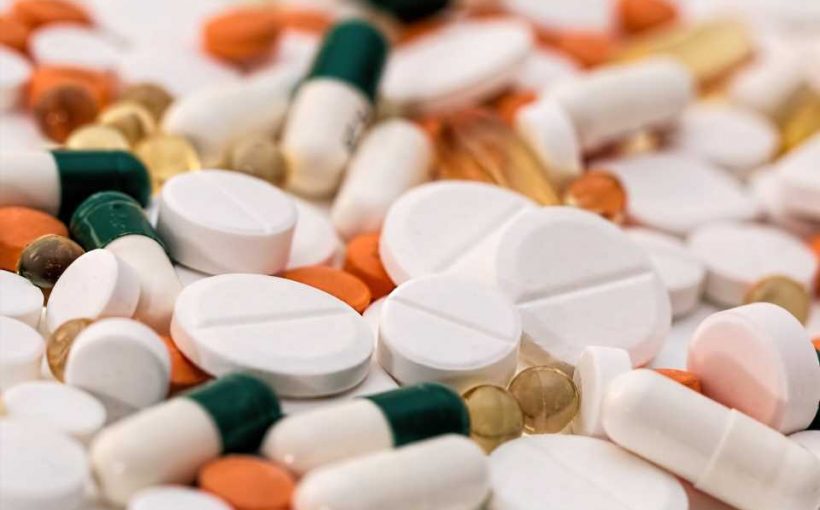 A new analysis of publicly reported financial data published today by researchers at West Health Policy Center and Johns Hopkins Bloomberg School of Public Health finds that large, brand-name drug manufacturers would still be the most profitable industry sector even with $1 trillion in lower sales, all while maintaining current research investments.

“The pharmaceutical industry has tried to instill fear in the American public that federal legislative proposals to reduce drug spending would threaten access to innovative life-saving drugs,” said Timothy A. Lash, president of the West Health Policy Center. “West Health and John Hopkins’ findings clearly refute that claim. Large drugmakers are so profitable they could maintain their current investment in R&D—and their standing as the most profitable industry—even if they lose significant revenue.”

The new analysis builds on previous research by the Government Accountability Office and the Congressional Budget Office (CBO) that found the pharmaceutical industry has among the highest profit margins and returns of any industry group. For this new analysis, researchers specifically looked at a list of 23 large drug manufacturers, defined as those that mostly market brand-name drugs, are members of the PhRMA trade association, are publicly traded, and do not solely focus on orphan drugs.

Using a measure called Return on Invested Capital (ROIC), which considers a company’s net operating profit after taxes to its total invested capital, researchers compared returns among the large drug manufacturers in the analysis with other industries. They found that from 2011-2019, large drug companies were the most profitable industry, with a combined ROIC of 17.3%; the next most profitable industries (“Accommodation and Food Services” and “Professional, Scientific, and Technical Services”) each had an ROIC of 15.3% and the average ROIC across industries (excluding large drug companies) was 11.5%.

“Given these findings, it’s likely large drug manufacturers could weather the reductions in drug spending scored under recent legislative proposals,” said Sean Dickson, director of health policy at West Health Policy Center and lead author for the analysis. “Even with lower revenues, these companies would still be very attractive investment options compared to other industries.”

The researchers also examined the level of investor risk among large drug manufacturers, using a financial indicator called a beta, which measures the volatility of a company’s performance to the stock market as a whole. (A beta of 1 means a company or industry tracks the market exactly, while a beta above 1 is a more volatile investment than average and a beta below 1 is a less-risky investment.) They found the large drug companies in the analysis were less risky than 75% of other industries (with a sales-weighted average beta of .61).