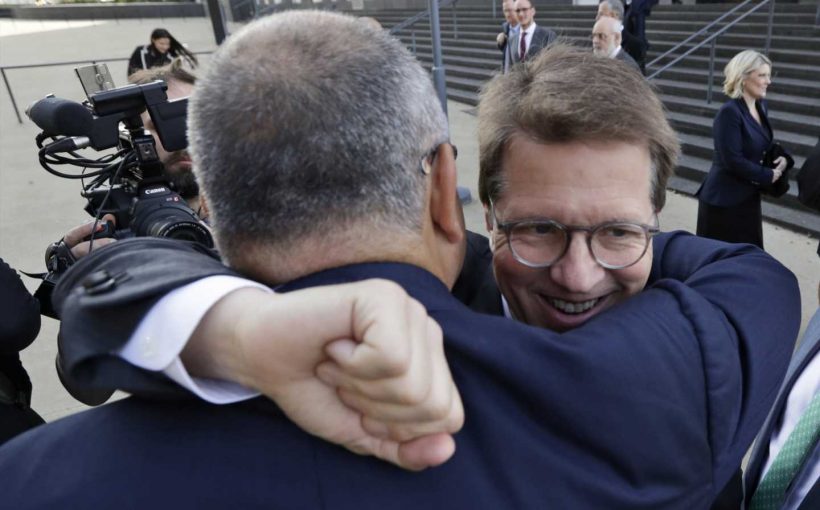 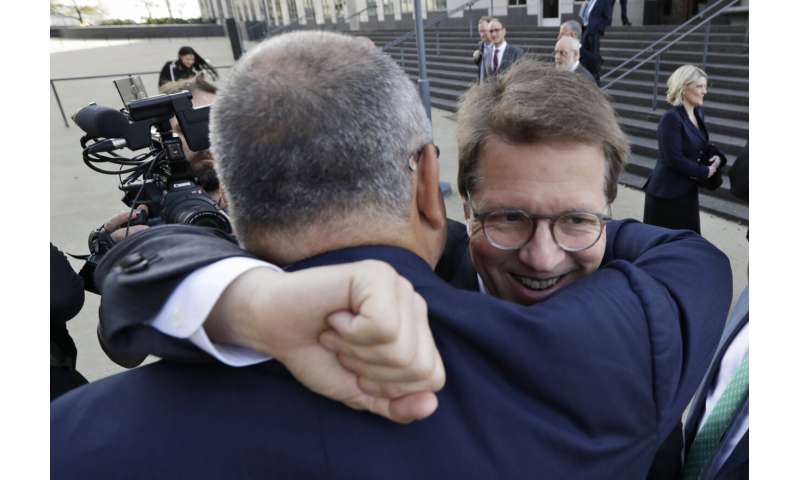 The nation’s three biggest drug distributors and a major drugmaker agreed to an 11th-hour, $260 million settlement Monday over the deadly toll taken by opioids in two Ohio counties, averting what would have been the first federal trial over the crisis.

Across the U.S., the pharmaceutical industry still faces more than 2,600 other lawsuits over the deadly disaster, and participants in those cases said the latest deal buys them time to try to work out a nationwide settlement of all claims.

Monday’s deal was struck in the middle of the night, just hours before a jury that was selected last week was scheduled to hear opening arguments in a trial in federal court in Cleveland.

The trial involved only two counties—Cleveland’s Cuyahoga County and Akron’s Summit County—but was seen as an important test case that could have gauged the strength of the opposing sides’ arguments and prodded them toward a nationwide settlement.

The new agreement calls for the drug distributors AmerisourceBergen, Cardinal Health and McKesson to pay a combined $215 million, said Hunter Shkolnik, a lawyer for Cuyahoga County.

Israeli-based drugmaker Teva would contribute $20 million in cash and $25 million worth of Suboxone, a drug used to treat opioid addiction.

“People can’t lose sight of the fact that the counties got a very good deal for themselves, but we also set an important national benchmark for the others,” Shkolnik said. 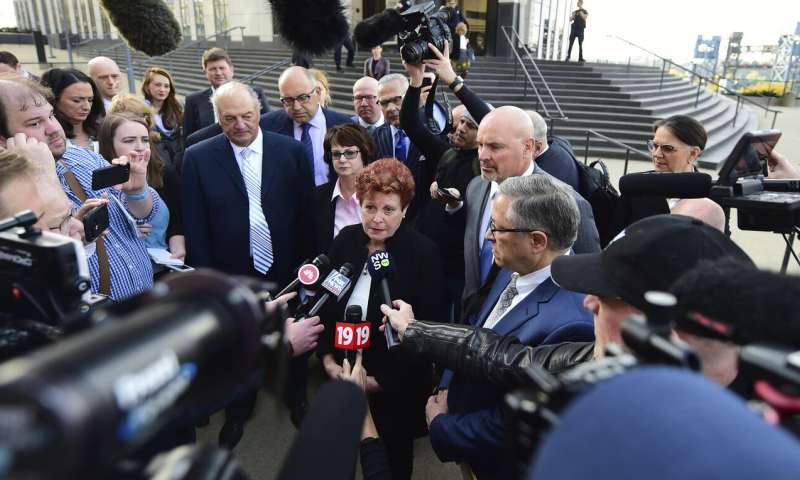 The deal contains no admission of wrongdoing by the defendants, said Joe Rice, a lead plaintiffs’ lawyer.

But it could turn up the pressure on all sides to work out a nationwide deal, because every partial settlement reached reduces the amount of money the companies have available to pay other plaintiffs.

Across the country, drug manufacturers, suppliers and sellers face a barrage of lawsuits brought by state and local governments, Native American tribes, hospitals and others over the opioid crisis, which is blamed for more than 400,000 deaths in the U.S. over two decades. For nearly two years, a federal judge in Ohio has been pushing the parties toward a settlement of all the lawsuits.

Separately, the small distributor Henry Schein also announced Monday that it is settling with Summit County for $1.25 million. The company was not named in Cuyahoga’s lawsuit. 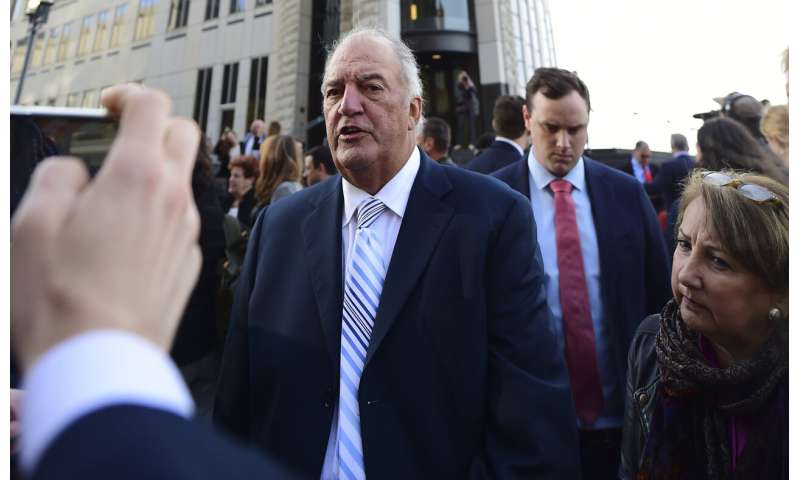 The only defendant left in the trial that had been scheduled for Monday is the drugstore chain Walgreens. The new plan is for Walgreens and other pharmacies to go to trial within six months.

The settlement enables both sides to avoid the risks and uncertainties involved in a trial: The counties immediately lock in money they can use to deal with the crisis, and the drug companies avoid a possible finding of wrongdoing and a huge jury verdict.

“There’s no amount of money that’s going to change the devastation and destruction that they’ve done to families not only all across our county but all across the country,” said Travis Bornstein, who was preparing to testify in the Cleveland trial. But he said the settlement should help provide services for people who are struggling.

Bornstein said his son, Tyler, became hooked on opioids as a teenager after receiving a prescription after surgery on his arm and died from a heroin overdose five years later, in 2014. 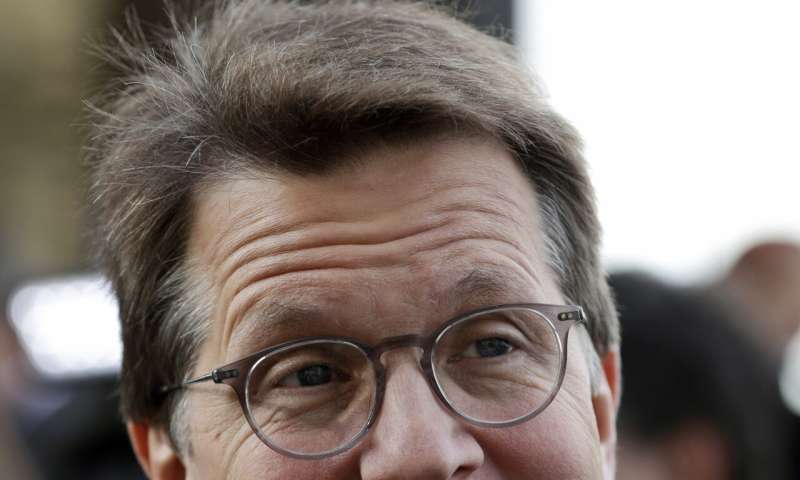 Better funding for treatment programs might have helped his son, who was on a waiting list when he died, Bornstein said.

Ohio in 2017 had the second-highest death rate due from drug overdoses in the U.S., behind only West Virginia.

In a statement, the three major distributors said the settlement money should be used in a focused way on such things as treatment, rehab and mental health services.

The settlement also means that the evidence prepared for the trial won’t be fully aired.

Lawyers for the counties were preparing to show the jury a 1900 first edition of “The Wonderful Wizard of Oz,” featuring the poisonous poppy fields that put Dorothy to sleep, and a 3,000-year-old Sumerian poppy jug to show that the world has long known the dangers of opioids.

U.S. District Judge Dan Polster, who is overseeing the mountain of lawsuits, has long pushed for a coast-to-coast settlement. 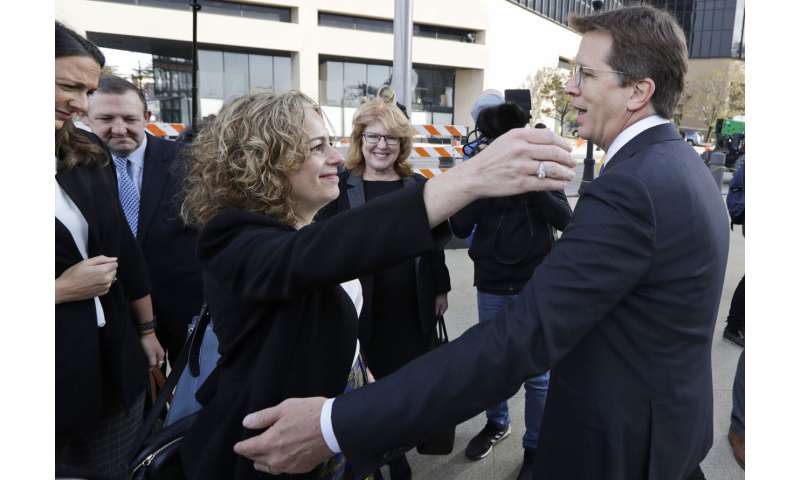 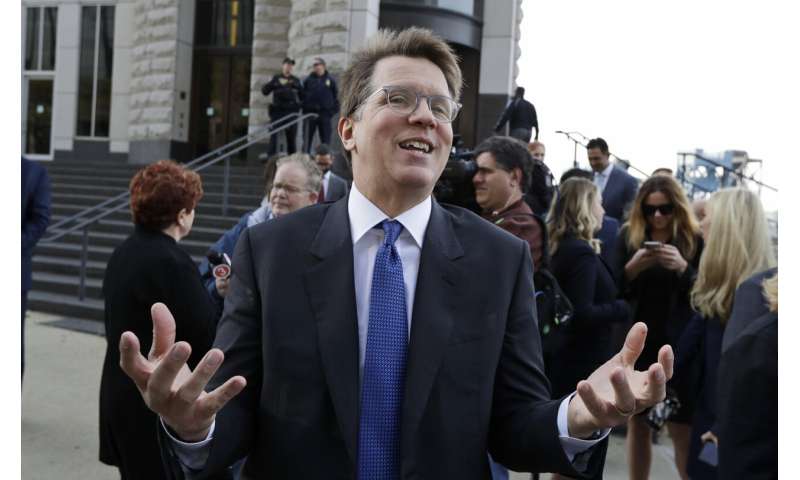 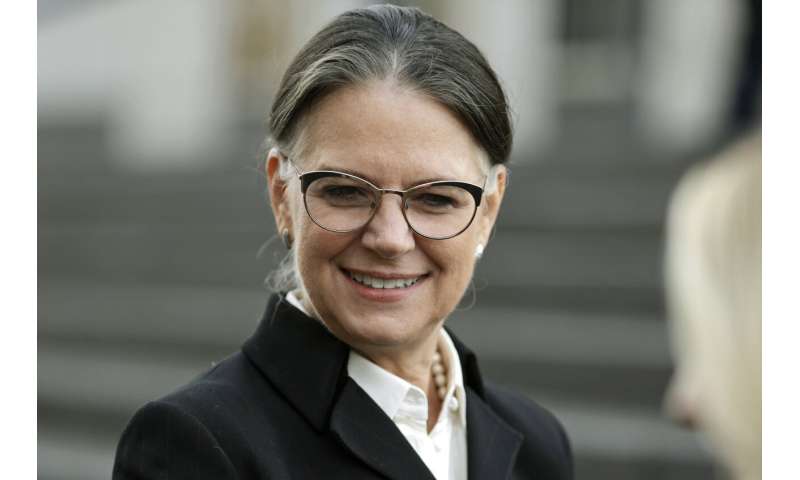 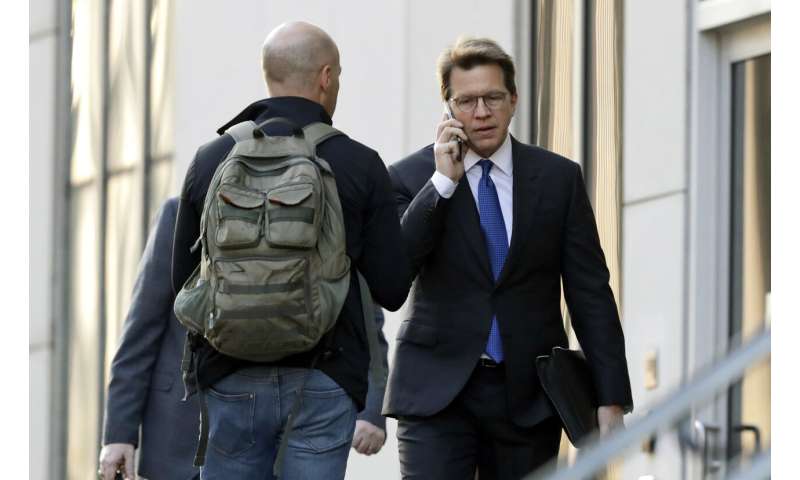 The plaintiffs have accused the industry of aggressively marketing opioids while downplaying the risks of addiction and turning a blind eye toward suspiciously large shipments of the drugs. The industry has denied wrongdoing.

Industry CEOs and attorneys general from four states met Friday in Cleveland, where the offer on the table was a deal worth potentially $48 billion in cash and drugs to settle cases nationally.

But they couldn’t close the deal, partly because of disagreements between state and local governments over how to allocate the settlement.