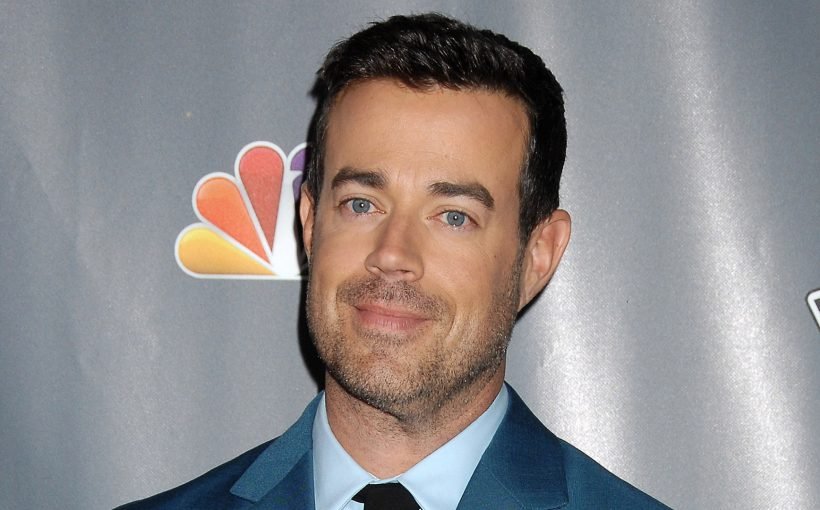 TV host Carson Daly loves his kids — but he says he’s afraid of loving them ‘too much’ because of his profound grief in the wake of the loss of his mother last year.

Daly stepped up as a guest co-host on Today on Wednesday. He spoke candidly — and poignantly — about his relationship with his parents and how it has affected his own approach to parenting. Daly shares two daughters, London Rose, 4, and Etta Jones, 6, with wife Siri. Daly and Siri also have a son, Jackson James, 10.

“My parents were overly proud. I sometimes try to love my kids less, almost on purpose because I’m so scared of loving them too much,” an unusually serious Daly confessed to Kotb.

“My mom especially loved me so much. It was almost too much. And I know that now, because when she died, the hurt was a transference of the love,” he continued. “It hurt so much because I’m so bummed that that love isn’t there anymore. And that’s a byproduct of her love for me.”

Daly concluded, “That’s the greatest gift you can give your kids, but it’s scary. It’s a scary proposition too. I find myself falling in love with my kids and I almost want to put a little bit of a guard there out of fear.”

Then Daly backpedaled with Kotb. “That’s some deep stuff though,” he joked. “I’m sorry, what was the question?”

Daly’s mother battled cancer but died unexpectedly of a sudden heart attack. His father died from bladder cancer. Daly has said he is “sick of” the disease tearing apart families.

Daly doesn’t post pics of his family often, but this one is definitely a keeper.

We’re guessing that trolls will come out to pick apart Daly’s words on what it means to love your kids “too much.” But we support Daly and celebrate his frankness. There’s no right way or wrong way to process grief, or to make sense of all that love gives — and, sadly, takes.