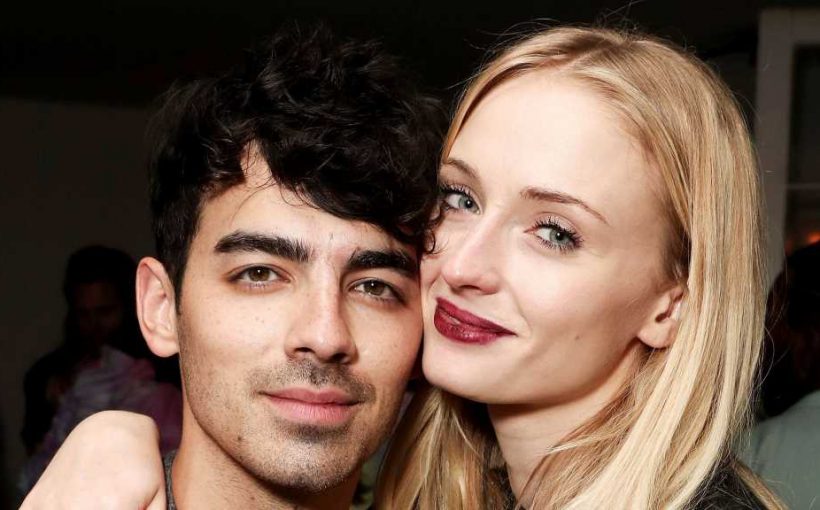 Parents-to-be! Sophie Turner and Joe Jonas spent time together one day after news broke that the actress is pregnant with the couple’s first child.

The Game of Thrones alum, 23, and the Jonas Brothers member, 30, were spotted out and about in Zurich, Switzerland, on Thursday, February 13, in photos obtained by the Daily Mail. She kept her baby bump under wraps in a bulky leather jacket, hoodie, black leggings and sneakers. Meanwhile, Jonas sported a black shirt, green leather jacket, green plaid pants, black puffer coat and boots.

The pair appeared to shop in the city while the Disney Channel alum was on a break from the Happiness Begins tour. 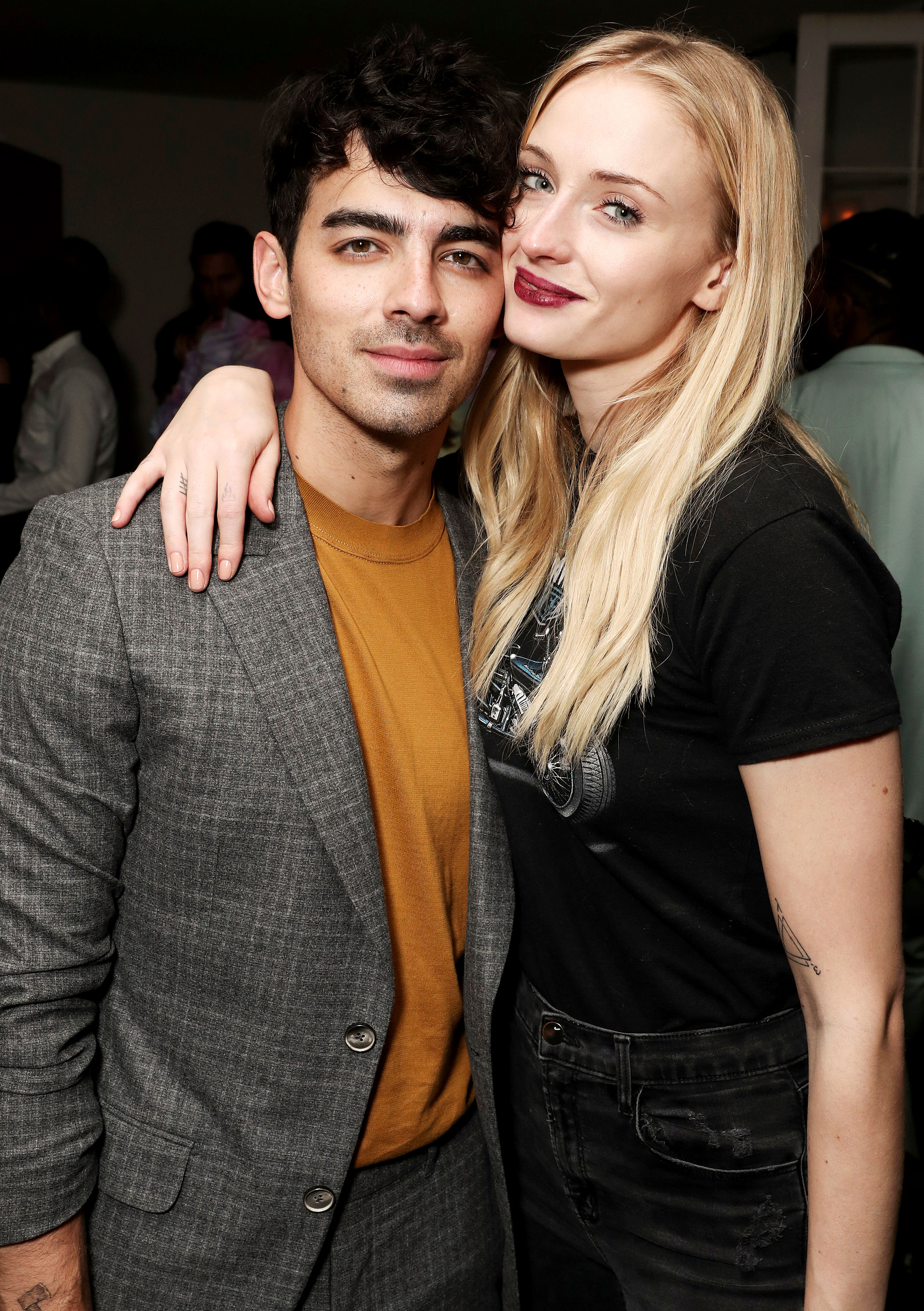 Us Weekly confirmed on Wednesday, February 12, that Jonas and Turner are expecting. The Dark Phoenix star is due to give birth “in the middle of summer,” according to a source.

The twosome tied the knot in a surprise Las Vegas ceremony in May 2019. They exchanged vows again in France the following month.

Turner has not shied away from the public eye as of late. She and Jonas attended the Screen Actors Guild Awards and the Grammy Awards in January. The Brit also starred in the Jonas Brothers’ “What a Man Gotta Do” music video, which was released last month.

The Emmy nominee gushed over her husband for his birthday in August 2019. “Happy 30th to my love and the best thing that’s ever happened to me,” she wrote via her Instagram Story at the time. “@joejonas I love you.”

Shortly after their nuptials, Jonas and Turner reveled in their upgraded relationship status. “They’re enjoying the newness of being married and being able to call each other ‘husband’ and ‘wife,’” an insider revealed to Us in May 2019. “They’re just super happy.”

She later emphasized the sentiment in an interview with Porter Edit. “I don’t know if I feel like a wife yet,” she said in May 2019. “I don’t know how I feel. I mean, I feel good, obviously. But it happened so recently that I’m just kind of floating at the moment.”

The X-Men: Apocalypse actress hinted at parenthood in a May 2019 Instagram comment. “Everyone: ‘You play jazz flute?’” Jonas captioned a photo of himself from a Paper magazine shoot. “Me: ‘I dabble…’”