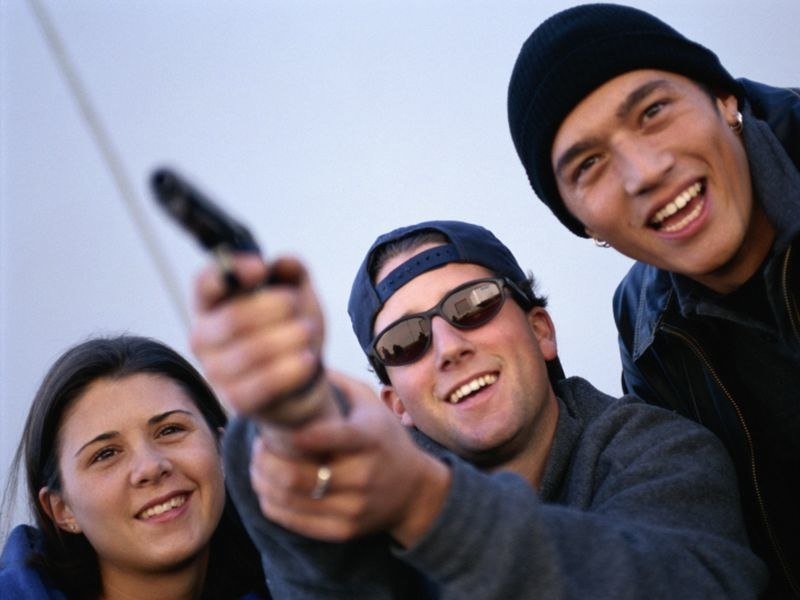 (HealthDay)—Urban areas have higher overall pediatric hospitalization rates for firearm injuries, with the highest rates for urban 15- to 19-year-olds, according to a study published online July 2 in Pediatrics.