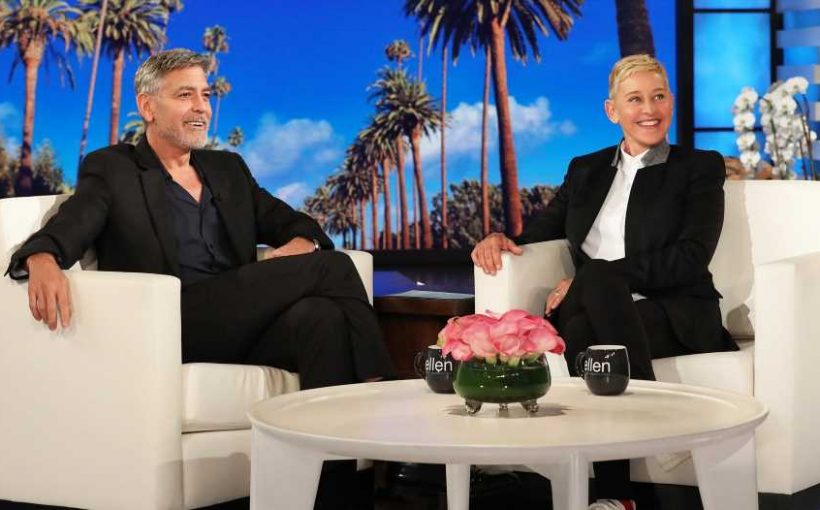 When the Ellen DeGeneres Show host, 61, pointed out that Jughead would be a great name for a sibling, paying homage to the comics and The CW’s Riverdale, Clooney pointed out, “There’s always room.” 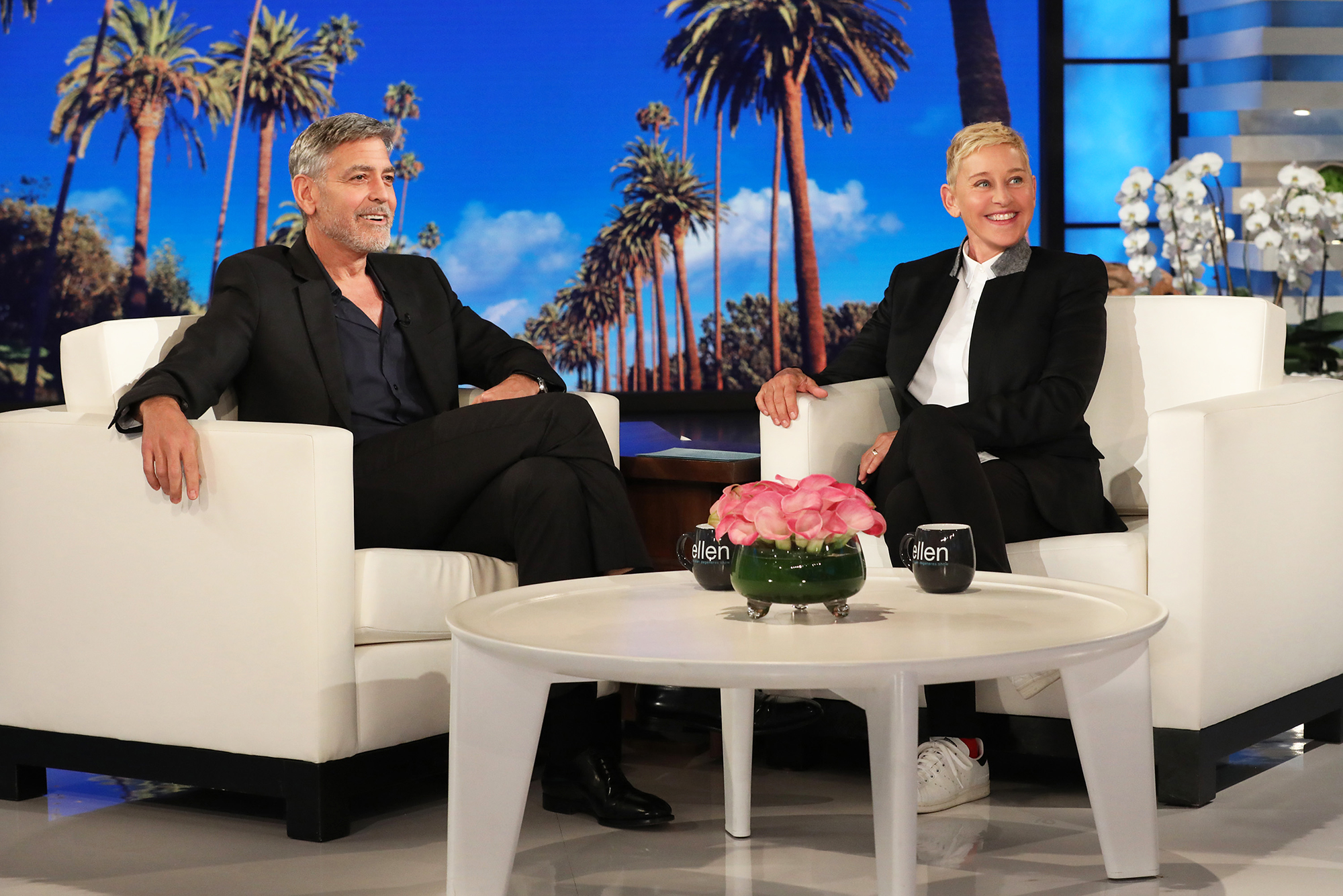 The Duke, 34, and Duchess of Sussex, 37, welcomed their son on Monday, May 6, and announced his name two days later.

“The Duke and Duchess of Sussex are pleased to announce they have named their first born child: Archie Harrison Mountbatten-Windsor,” the couple’s Wednesday, May 8, Instagram reveal read. “This afternoon Their Royal Highnesses introduced Her Majesty The Queen to her eighth great-grandchild at Windsor Castle. The Duke of Edinburgh and the duchess’ mother were also present for this special occasion.”

The ER alum and his wife, Amal Clooney, meanwhile share 23-month-old twins, Alexander and Ella, who were born in 2017.

“They have their own personalities,” the Golden Globe winner said on Thursday. “He goes outside and hugs my car. … My daughter’s in my wife’s closet with purses going, ‘Mine,’ so I see this is going to be a fun, fun life for me.”

He added that parenting two under 2 is “a lot,” even though the little ones are “very well-behaved,” since they “run in two different directions.”

Alexander and Ella are growing up in Italy, England and Los Angeles, and George said “they can count from 1 to 20 in English and Italian.”

Not only that, but his son has started copying his mom’s accent. “The other day I caught my son, — because my wife is very, very English, very British, — my son said, ‘Zebra,’” the Kentucky native said. “I’ve got to fix that, though. That’s not gonna happen.”