Home » Kids Health » Lin-Manuel Miranda: How I Keep My Marriage Strong With 2 Kids at Home 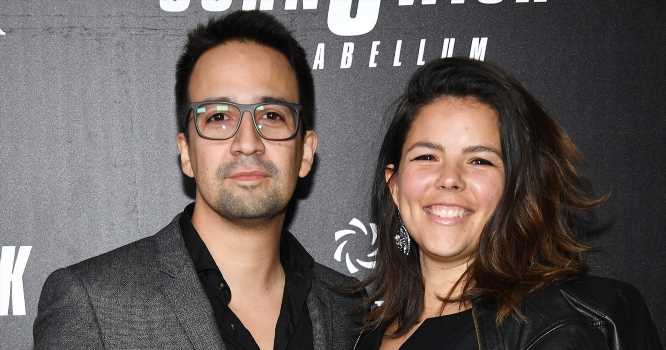 In it together! Lin-Manuel Miranda works hard on his marriage with his wife, Vanessa Nadal, while balancing a busy career and two kids. 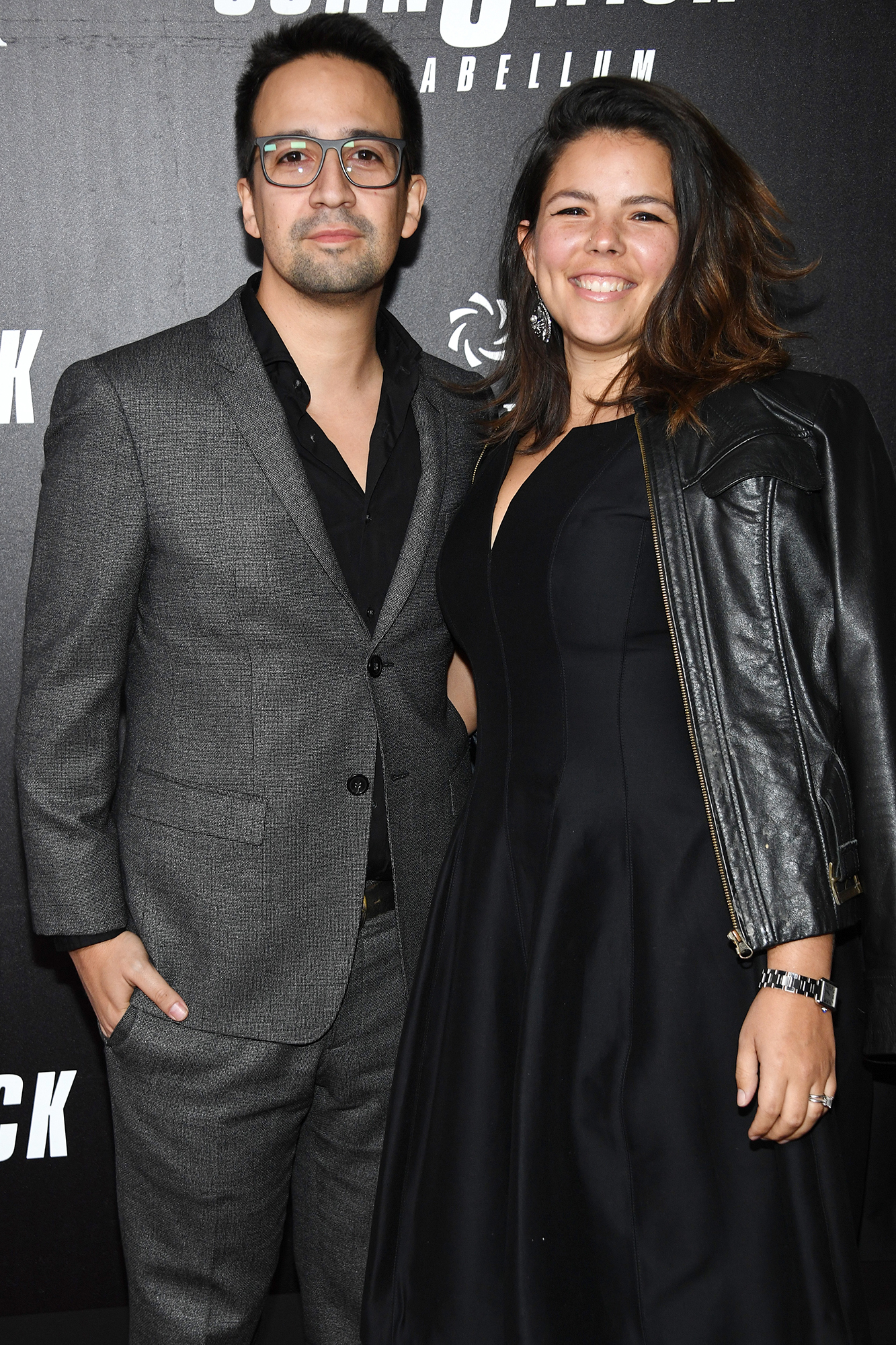 “I’m doing my best, just like everybody else,” the Hamilton creator, 39, told Us Weekly on Wednesday, July 24, on the second day of the CTAM TCA Summer Press Tour and WarnerMedia’s A Midsummer Night’s Dream Party. “I check in [with her] as much as I can. Every decision is a joint decision.”

The composer added, “You have children and you have responsibilities and it’s a life you’re agreeing to live together. You want to grow in the same direction.” 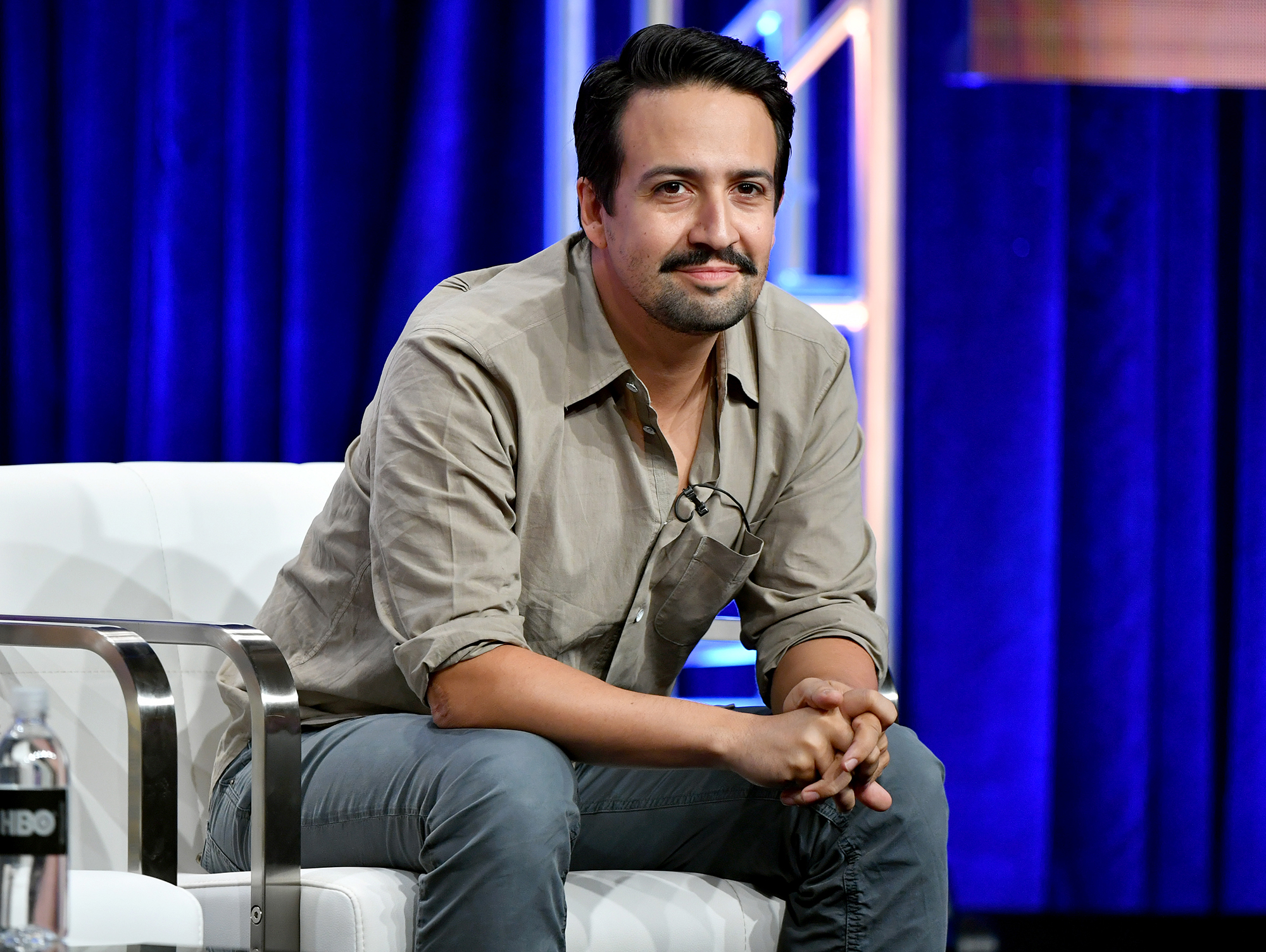 He and his wife, 36, welcomed their first child, Sebastian, 4, in 2014. He became a big brother four years later when Francisco, 17 months, arrived.

The Tony winner recently had to have a conversation with his eldest after Sebastian hummed “a song for a project that wasn’t out in the world.” Miranda explained to Us, “It was a Little Mermaid song and I played it for him and he started, like, humming. I had to have a copyright, NDA conversation with him, like, ‘Hey buddy, that’s a surprise for when your friends see the movie. You’re four, I can’t have you sign an NDA. But you can’t sing that song in class.”

In May 2018, the New York City native told Us exclusively how he juggles the toddler and his baby brother. “It’s divide and conquer [with my wife]. ‘You take that one, I’ll take this one,’” he said at the time. “I feel like we’re tag-teaming.”

He and the attorney met in high school in New York, reconnected via Facebook in 2005 and wed five years later.

With reporting by Amanda Champagne