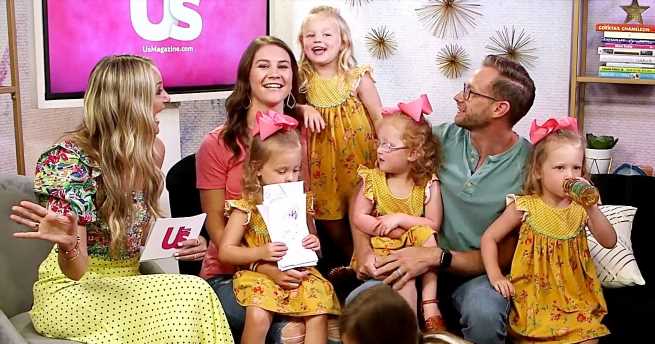 Full house! Even with six kids at home, Danielle and Adam Busby make time for their marriage.

“Don’t ever give up on your date nights,” Danielle, 35, told Us Weekly exclusively on Tuesday, June 11. “It’s all about a schedule. What we hear most from other couples is, ‘We don’t have time,’ but we don’t have time, we just make time. That’s the advice is to find that day and make the time. We do a date night, either a Friday or Saturday. Sometimes [it’s] during the week if we have something going on during the weekend.” 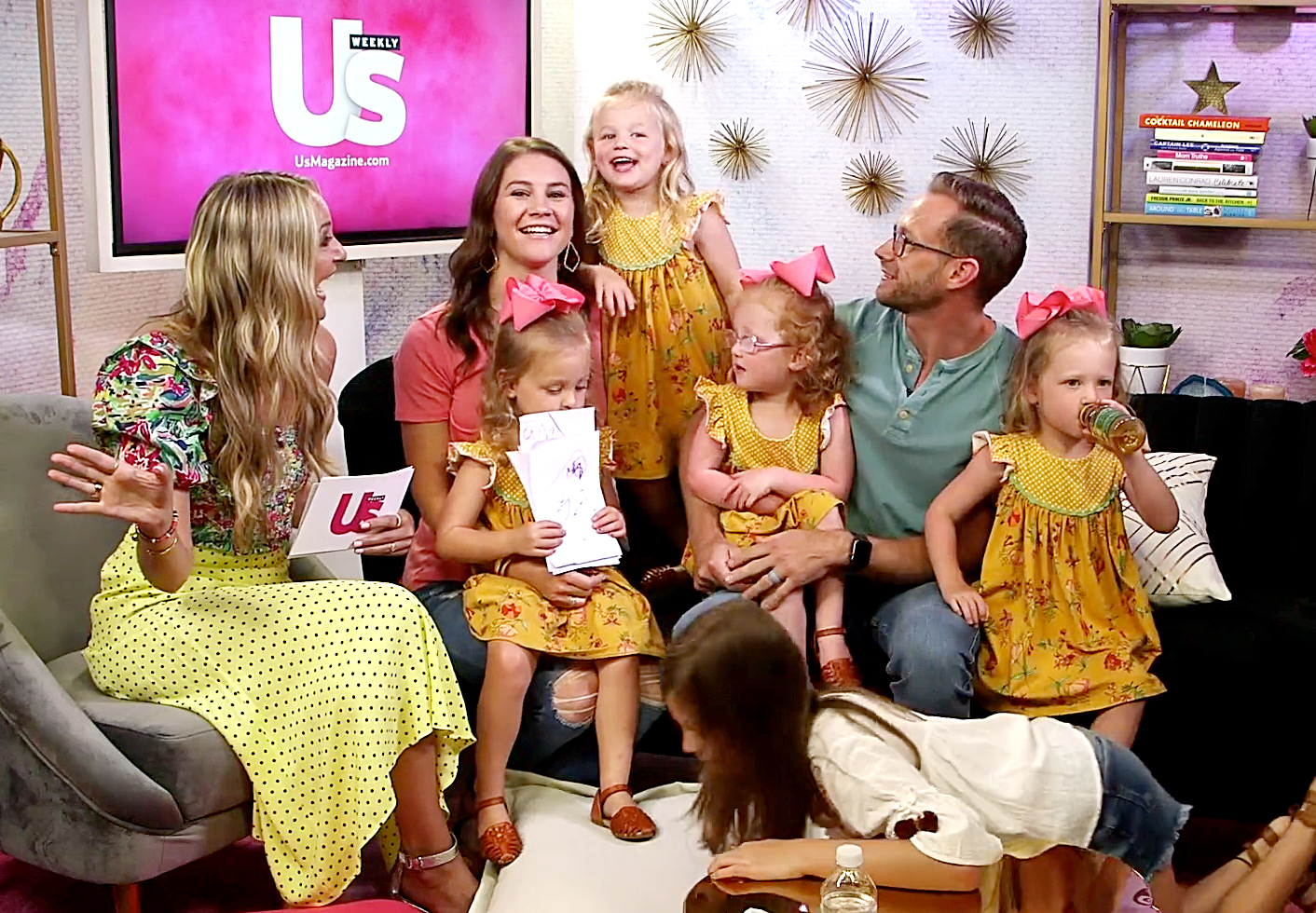 Adam, 37, echoed his wife, telling Us, “We don’t get too specific about what’s on the schedule.”

The TLC personalities, who tied the knot in 2006, welcomed Blake, now 8, in 2011. She became a big sister of five younger siblings in 2015 when quintuplets Parker, Hazel, Ava, Riley and Olivia, now 4, were born.

As far as growing their family further and trying for a son, Danielle told Us, “Shop’s closed. It would be nice to have a little boy and carry on the Busby name here, but there won’t be any more children unless one day God put it on our hearts to adopt.” 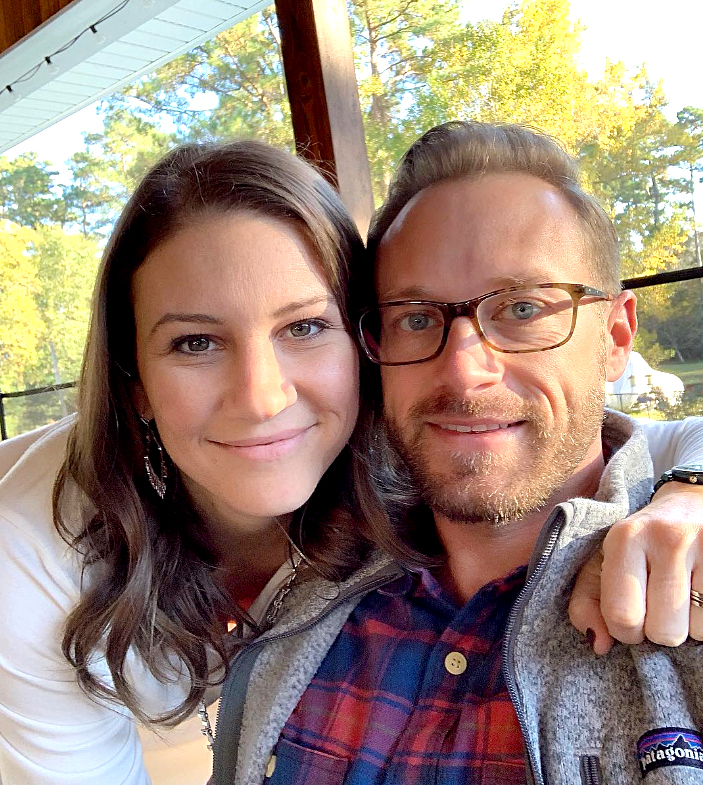 Adam went on to say that they will “never completely shut the door on” adopting a little one. “It’s something we’ll always stay open minded to,” the reality star told Us. “As far as … her birthing any more children, no, that’s not going to happen.”

With reporting by Jackie Miranne