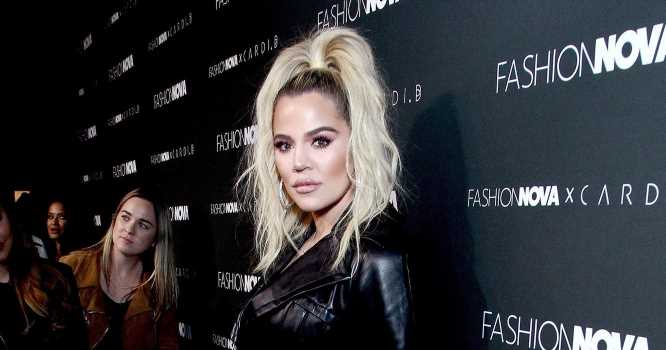 Khloé Kardashian had a pregnancy scare before her then-boyfriend, Tristan Thompson, cheated on her with Jordyn Woods.

When the reality star, 34, experienced migraines and nausea on the Sunday, June 23, episode of Keeping Up With the Kardashians, Kris Jenner and Kylie Jenner encouraged her to take a pregnancy test.

“I get really bad migraines but they’ve been increasing more and more,” the Strong Looks Better Naked author said on the show. “And I don’t know if my migraines and nausea are caused by the same thing, I’m not really sure. Some days I feel great and I don’t feel nauseous at all and I don’t have a headache and I’m fine. And then the next day, the slightest thing might really upset me, and I get blindsided by them.” 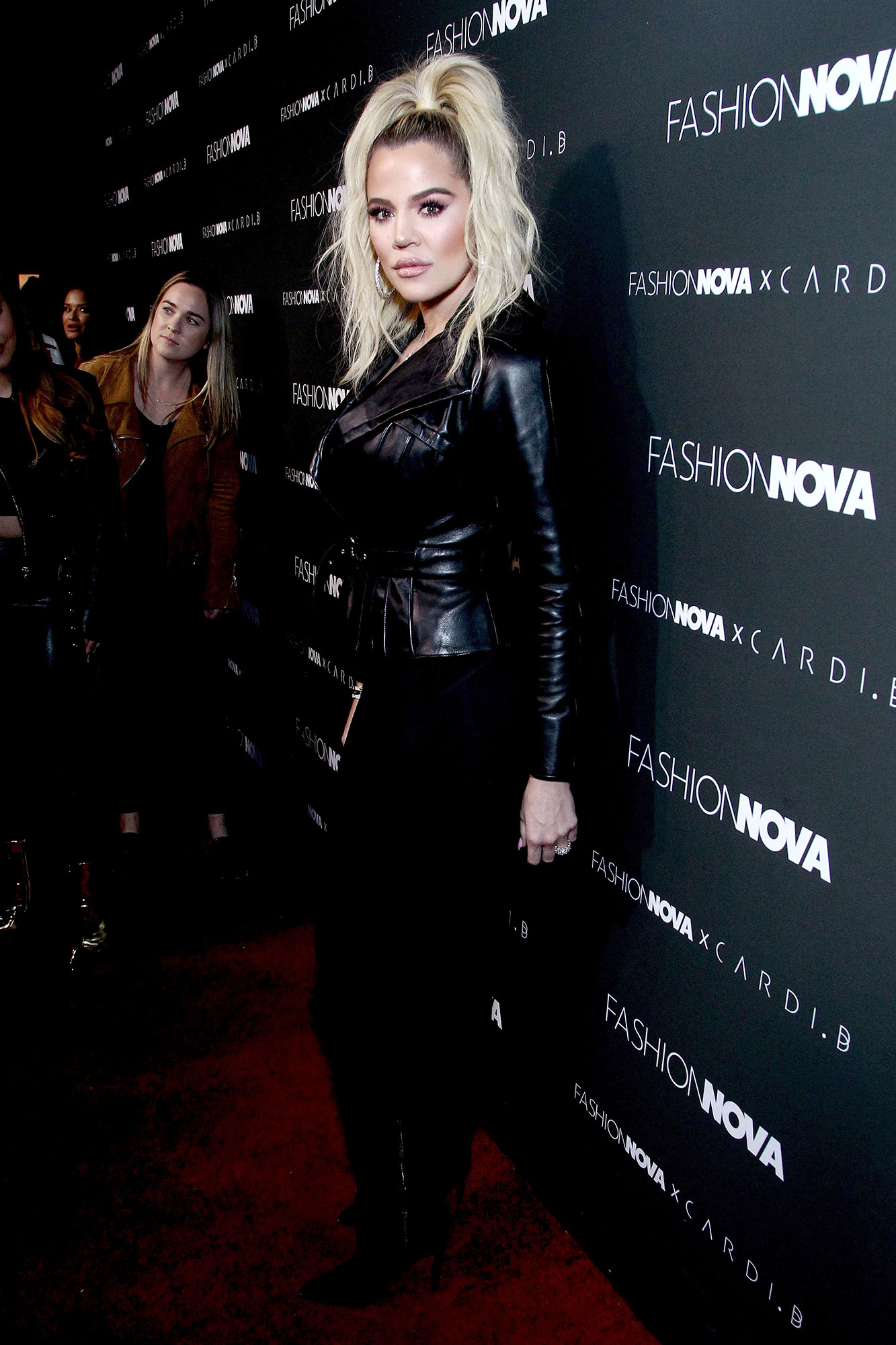 The Good American cofounder took a test with her sister, 21, and mom, 63, nearby and was relieved by the negative results.

“Obviously you can’t plan everything, but I just don’t know if the time is [right],” Kardashian said. “There’s a lot going on right now. I don’t know if I could have handled it if it did say positive at the moment. I’m happy that I’m not pregnant because I didn’t want to be, but with that being said, now I’m like, ‘Why the f—k am I nauseous all the time?’ I almost wish I was so I could say that’s why I’m nauseous.”

The E! personality went on to say that she had been throwing up blood and had trouble seeing in her left eye.

After seeing her doctor and getting an MRI, the Keeping Up With the Kardashians star was told that her frequent migraines were due to stress. “Every time you get stressed out, it can stimulate your migraine,” her doctor explained.

Later in Sunday’s episode, Kardashian, who shares 14-month-old daughter True, with Thompson, 28, found out that Woods, 21, had kissed the NBA player.

“I was just hoping for a better outcome,” the Revenge Body With Khloé Kardashian host told Scott Disick on the show. “I was hoping for better for my daughter and myself.”

Kardashian and the Cleveland Cavaliers player welcomed their baby girl in April 2018, days after news broke that Thompson had cheated on his then-girlfriend with multiple women. Kardashian broke up with him in February after his second infidelity.

Keeping Up With the Kardashians airs on E! Sundays at 9 p.m. ET.