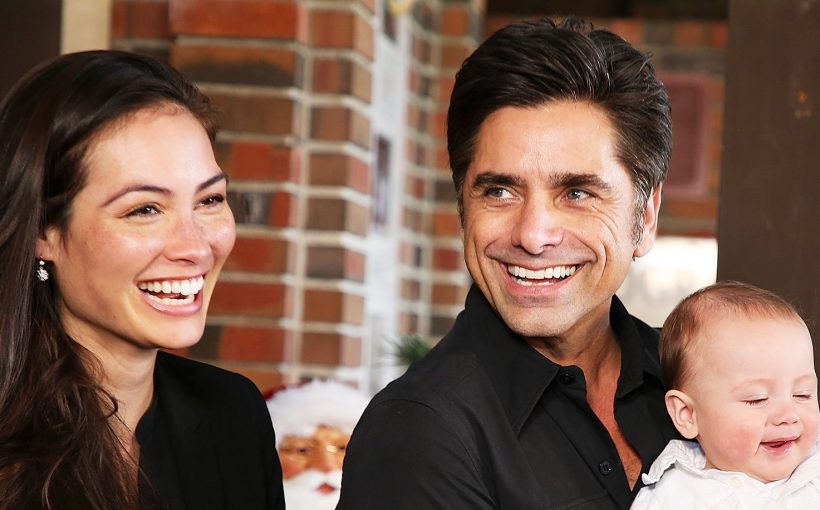 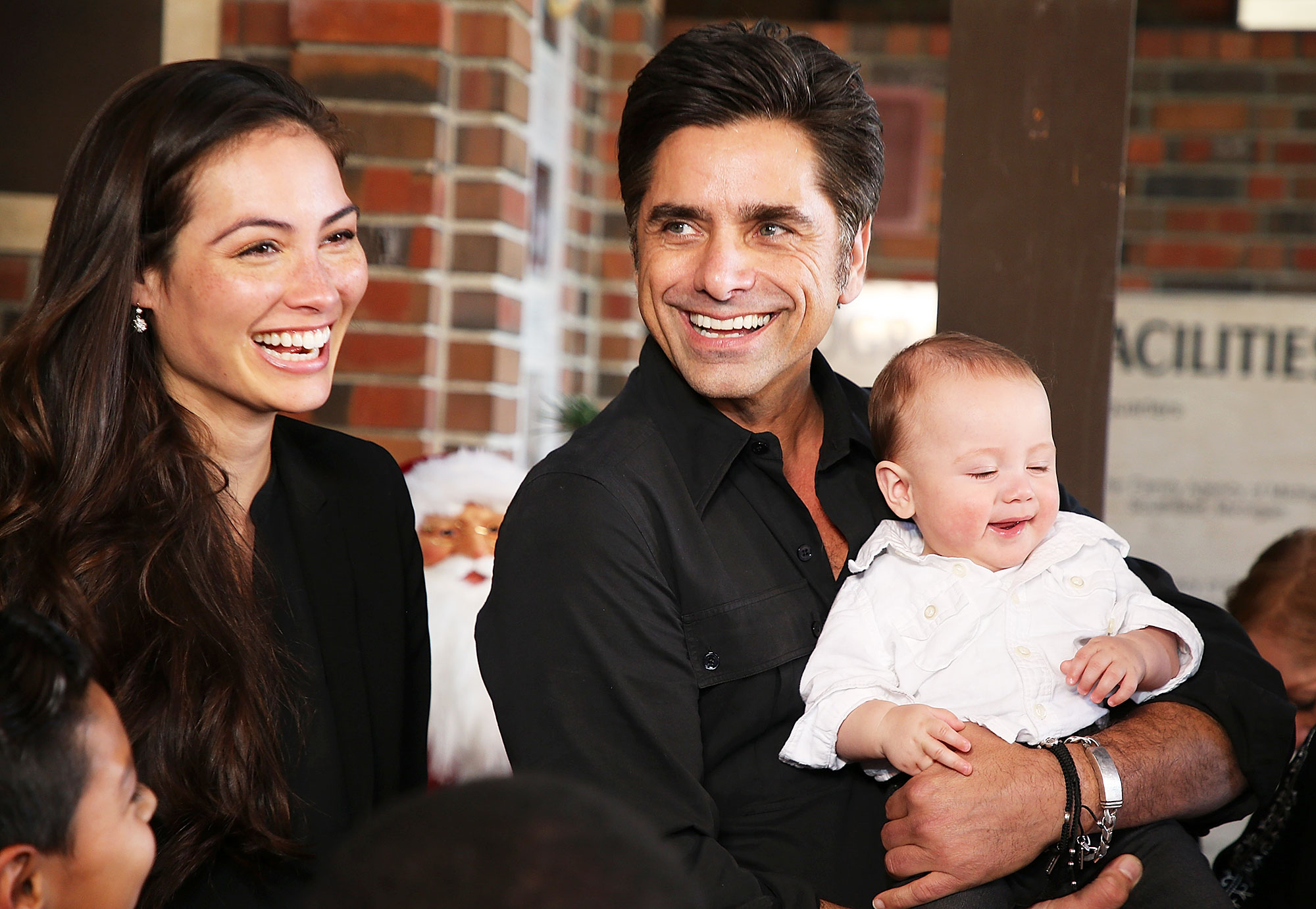 “One year ago tonight, our little King was born,” the Full House alum, 55, captioned a father-son Instagram photo on Wednesday, April 10.

In the pic, the actor sported a bedazzled white jumpsuit a la Elvis Presley, while holding his son in his arms. Billy rocked a mini version of the outfit.

This comes two months after the You star told Us Weekly exclusively, “As much as we push Disney on the poor little guy, he loves Curious George.We’re going to have a Curious George party. I’m starting a monkey fund now, so I can get a live one.”

His wife, model Caitlin McHugh, added: “He really wants a live monkey at our party, which I think is a liability.”

The Fuller House actor and McHugh welcomed their baby boy in April 2018, two months after tying the knot. “From now on, the best part of me will always be my wife and my son,” Stamos captioned a black-and-white Instagram photo of his baby boy at the time. “Welcome Billy Stamos (named after my father). #NotJustanUncleAnymore #Overjoyed.”

He and the Vampire Diaries alum, 32, announced in December 2017 that they were expecting, two months after the California native popped the question.

“[Fatherhood] is more beautiful than I could have ever imagined and I dreamt of this for a long time,” Stamos told Us in April 2018 after his son’s arrival. He said Billy has given him “life,” adding, “I’ve had Peter Pan syndrome and it’s time to let that go. Somebody ran up to me and was like, ‘You’re finally gonna look old now that you have a kid.’ I’ll take it!”