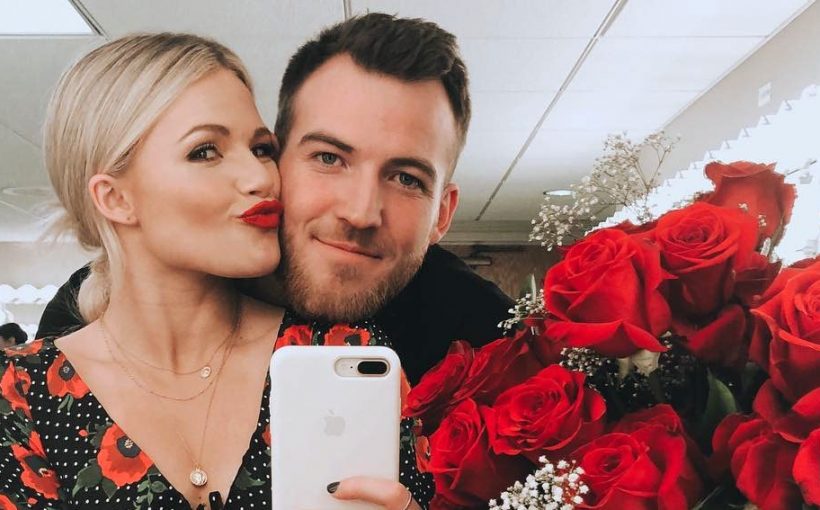 In the footage, she watched her friends and family members twist confetti cannons until blue strips rained down. The dancer jumped with her hands in the air, then launched blue powder with McAllister’s help. 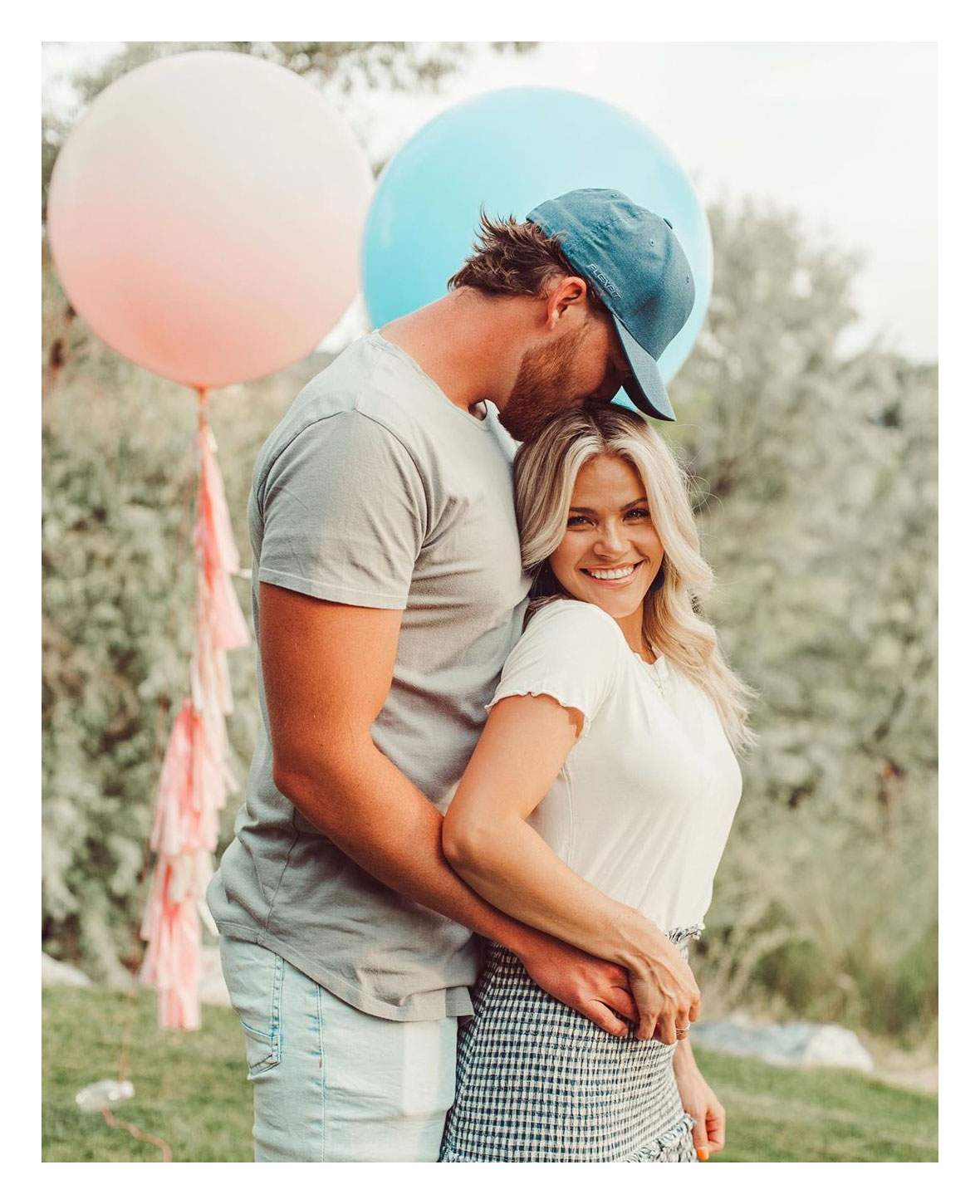 ‘Dancing With the Stars’ Babies: See Which Pros Gave Birth

The Utah native announced hours earlier that she would be sharing the sex of her baby-to-be, saying in an Instagram Story video: “Guys, I am revealing the gender finally today. I am so excited. It’s the cutest video. … We had a few close family members who live in Utah come be with us. We all have been quarantined together [amid the coronavirus pandemic]. So we were all safe.”

The season 19 winner revealed last month that she and her husband are growing their family. “Baby McAllister coming Jan 2021!!!!!” Carson captioned a July Instagram post. “We can’t even contain our excitement and joy right now. … We love this little bean so much already and we can’t wait to start this beautiful chapter in our lives!” 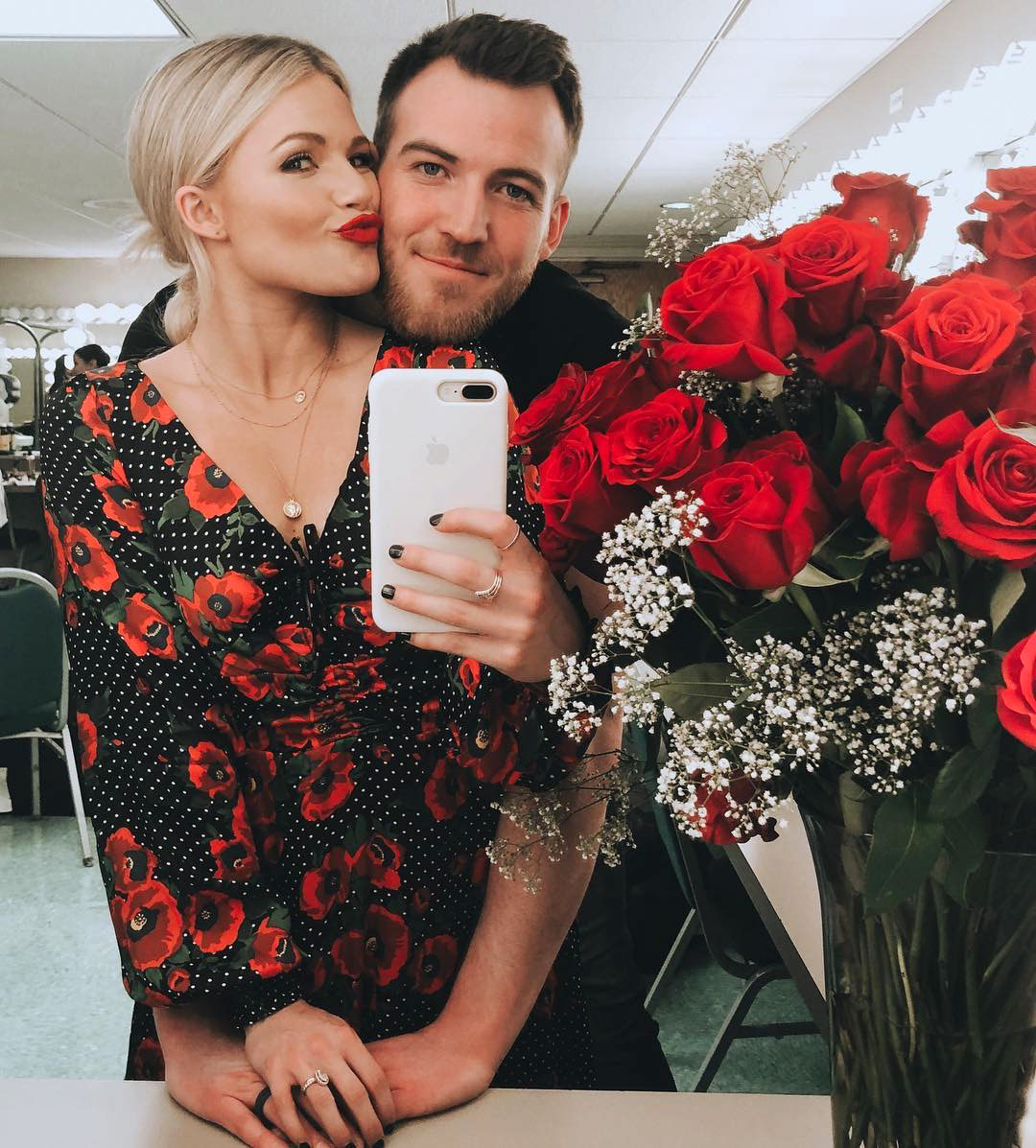 Later that same month, the Emmy nominee exclusively told Us Weekly that she thought she knew the little one’s sex — but was incorrect.

“I thought I had really good mother’s intuition, [but] I don’t, I definitely don’t,” Carson said at the time. “I hope that comes along too. It was very shocking. Just as much as [when]we found out we were pregnant.”

She and her husband, who began dating in their senior year of high school, tied the knot in January 2016 in Salt Lake City, Utah. McAllister proposed in October 2015, making Carson “the luckiest, happiest woman in the world,” the So You Think You Can Dance alum wrote via Instagram at the time.